It is difficult to be a single parent, especially because there are activities that require a particular parent to attend – but one single mom found a way to adapt by ‘disguising’ herself as a man so she could attend “dads and doughnuts” event with her son.

In a post on Facebook, Whitney Kittrell shares how she had been a single mom for three years. She vowed to do everything and anything to give her kids a “normal life” despite them not having a father figure around.

She proudly shared how they had accomplished a lot of things on their own, including taking trips and “killing bugs with minimal screaming” while making a lot of great memories.

But there are things that are difficult to do as a single mom. For instance, when her preschool son came home with a flyer for “dads and doughnuts”, an event at school that was obviously made for dads to spend time with their kids, her heart sank. 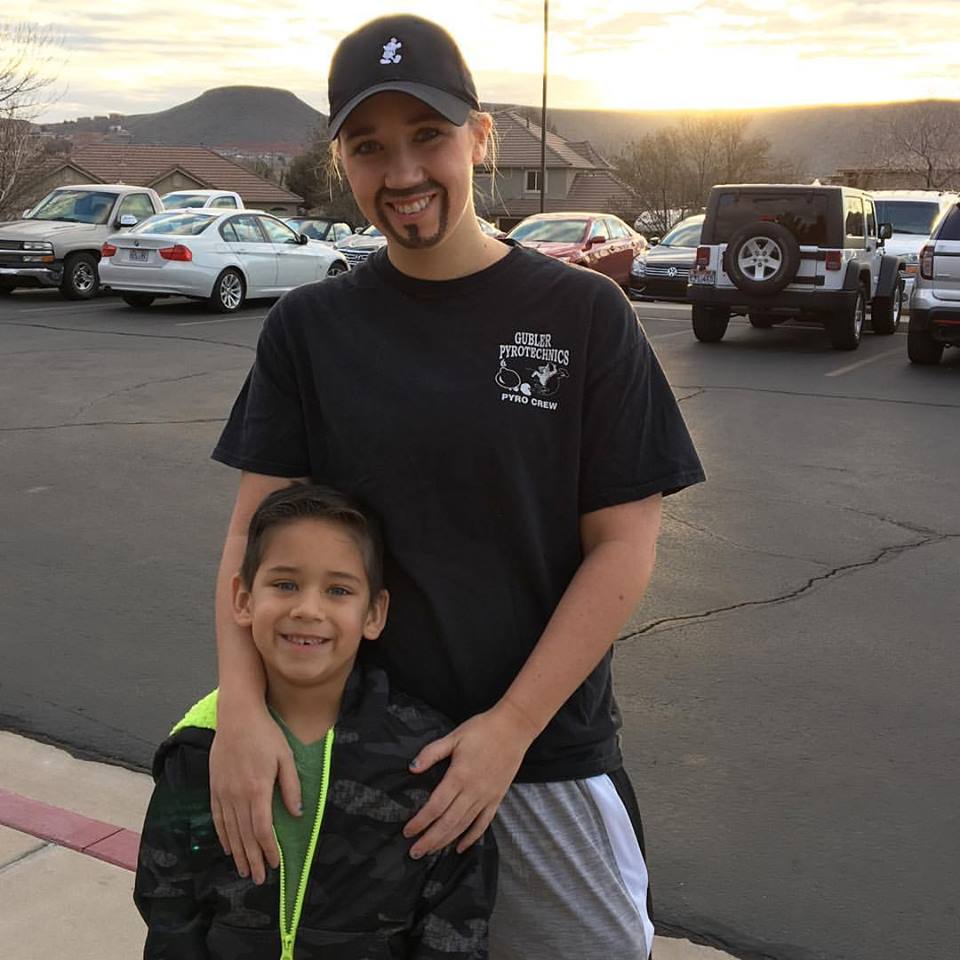 Kittrell asked her son whether he wanted to go with his grandfather but the boy sweetly suggested that she go with him, instead, because she is both his mom and dad, anyway! The suggestion touched her heart.

So, she put on her best “dad” impression, painted “facial hair” to complete the look, and attended the event. Kittrell admits to feeling so embarrassed about it but would soon forget that when her son proudly introduced her to his friends, “This is my mom… she’s my dad too so I brought her!”

Then, when it was time for her to leave, the boy hugged her tightly and said, “Mom… I know that you’ll always be there and do anything for me. Thank you. I love you.”

What is a Single Parent?

A single parent is one who raises the kids by himself/herself due to various circumstances.