A single dad who works as Uber Eats rider brings his son to work because he has no one to leave the kid to. His story would touch so many hearts, with netizens hoping he could find a job that will not put his kid’s life at risk.

Life as a parent is so difficult, particularly for single parents who have to work extra hard to support their kids while also making sure that they have time to actually take care of the children. It is also so difficult to find someone to trust with the kids; thus, there are parents who end either quitting their job or actually bringing their kids to work. 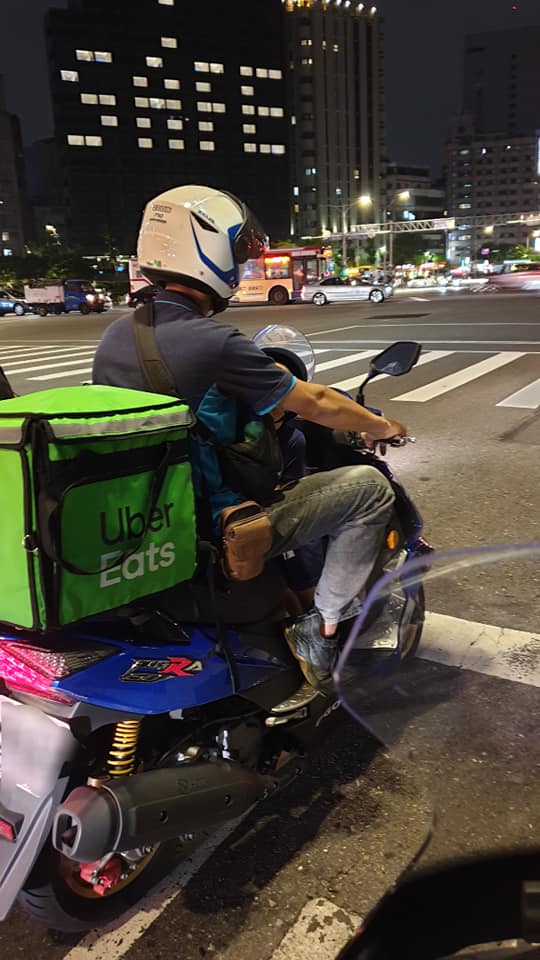 In Taiwan, a 24-year-old single father identified only as Lin has to bring his son to work because he doesn’t have anyone to leave the child to. What’s so difficult is that Lin actually works two jobs.

From 8:30 AM to 5:30 PM, Lin would spend the day as construction worker. Instead of finding rest after a tiresome day, however, Lin would begin his job as Uber Eats rider by 6 PM to 10 PM.

Working those long hours is something he is willing to do for his son, preparing for his future. But that also meant he has to bring the kids to work even if the kid often gets tired and sleeps while they are delivering food. 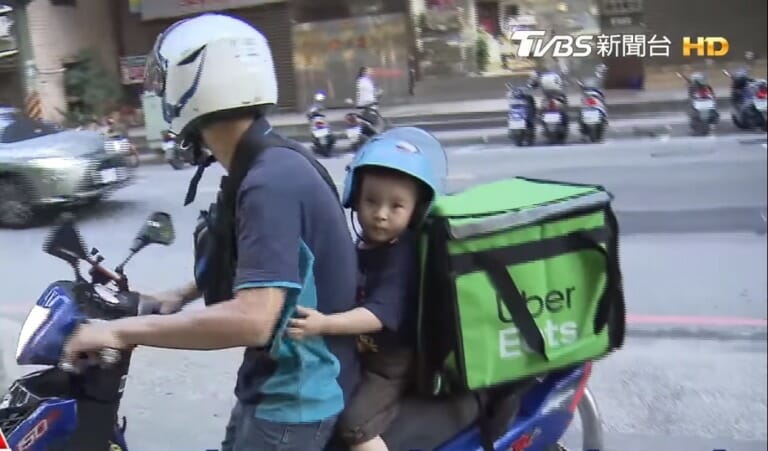 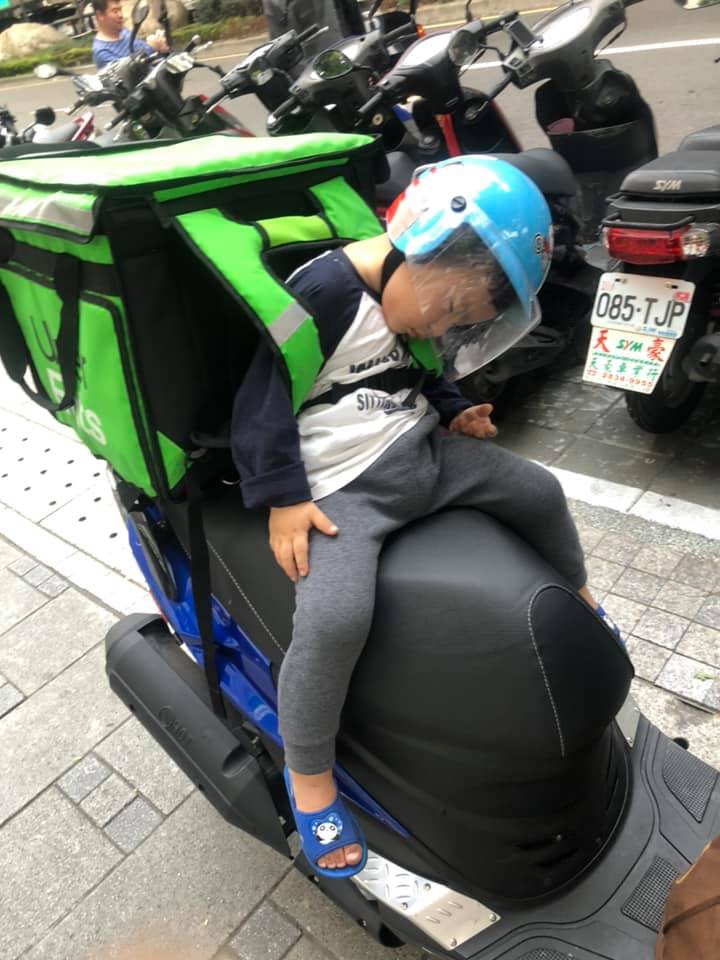 For the boy’s safety, Lin puts in in the straps that hold the food box, but he would sometimes put the boy in front of the scooter. When he’s awake, the kid makes an adorable sidekick, helping with the deliveries.

Lin is separated from his wife and has to care for the boy himself, but it is challenge that he willingly accepts. After an exhausting day, Lin said that his son’s smile and hugs always make him feel better. 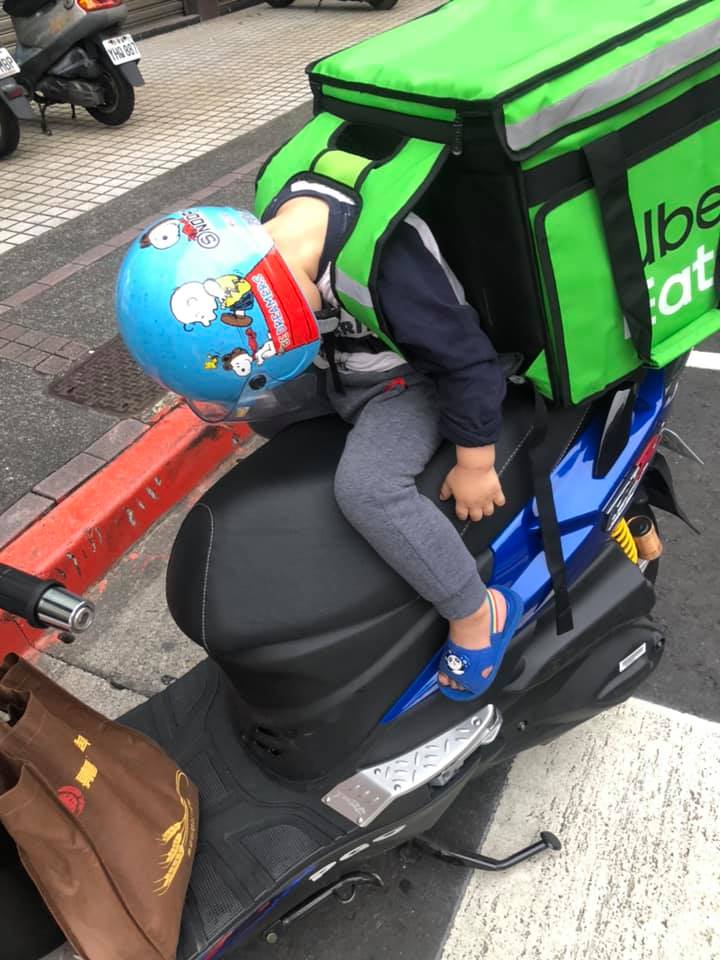 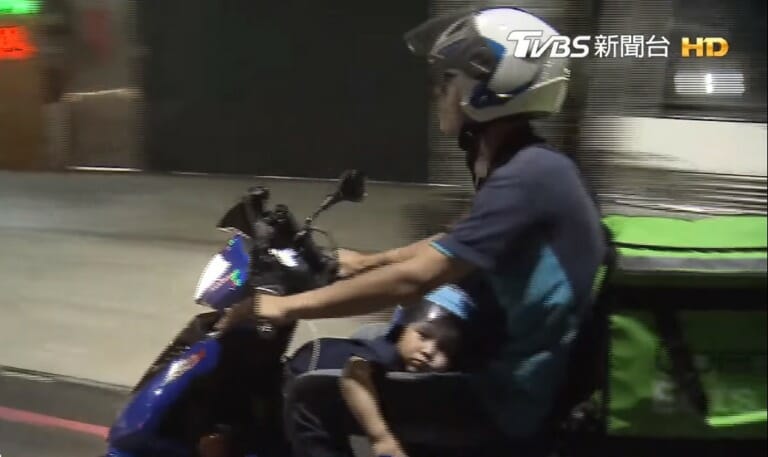 What is Uber Eats?

Uber Eats is a food delivery service that operates in a number of countries, including India, Canada, Taiwan, Japan, Sri Lanka, and Egypt. Just like other food delivery services, the brand has riders who pick up the customers’ orders and delivers them to the set address for a fee.