Through his own experience as a single dad, Philippe Morgese knows how difficult it can be to style a little girl’s hair but he taught himself to do it, anyway. Thus, he did not hesitate to offer free classes to other dads to learn how to style their daughters’ hair after getting lots of questions about how he was able to achieve this remarkable feat.

Lots of people would comment about how Philippe’s daughter Emma always had her hair beautifully done – and many were surprised that it was her dad who did it! Who wouldn’t be, anyway? I don’t even personally know any straight guy who knows how to style a girl’s hair. 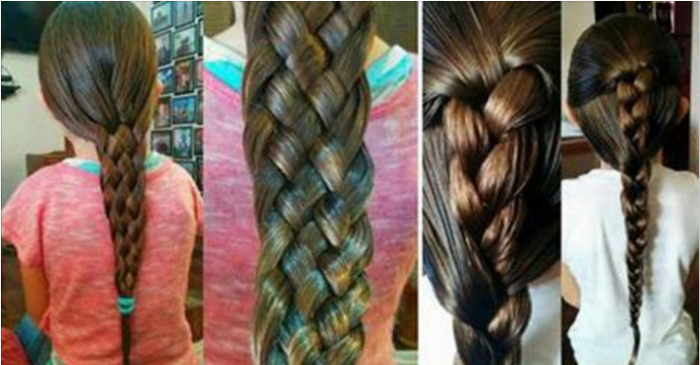 Moreover, Philippe’s handiwork goes beyond the ordinary. This self-taught dad was able to achieve hairstyles that ordinary moms and girls do not even know how to do themselves! I can surely attest to that, especially because the only styles I do for my kid are limited to pigtails and ponytails.

After receiving so many compliments and inquiries, Philippe decided it was time to impart his knowledge to other dads. He even offers his services for free, saying, “I didn’t want any cost to anybody — I didn’t want to stop anyone from learning.” This guy is surely amazing! I bet he won’t stay a single dad for long. 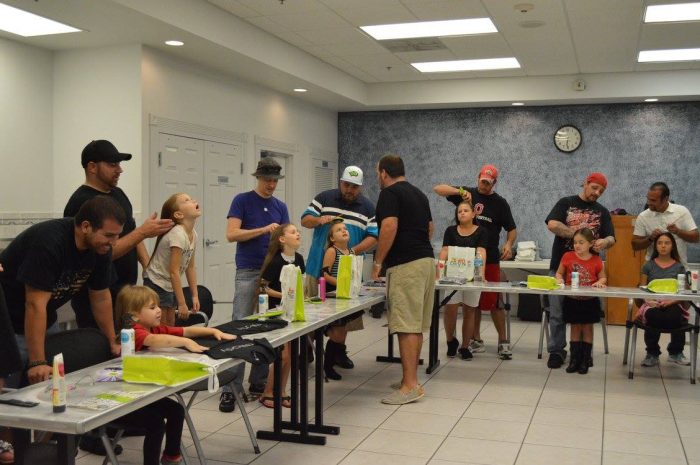 He found an excellent venue to hold his free classes at a local beauty school in Florida where he resides, International Academy. Together with his daughter, Philippe held his first class seven dads who also brought their daughters along. It was a fun-filled session for everyone, with all the dads trying their best to emulate Philippe’s styles.

Fueled by his desire to help out other dads, he also launched the Facebook page Daddy Daughter Hair Factory. Based on updates on the page, this wonderful dad was able to do a second class with more participants than the first. 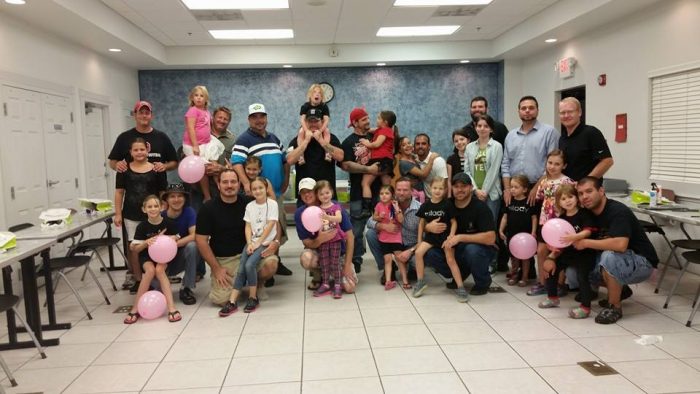 You can also see plenty of photos of dads’ various attempts to style their daughters’ hair. I admire their perseverance – especially the dads who were not able to personally attend the sessions but only learned the styles using the videos Philippe posts on the page.