Knowing that his kids might feel left out if they could not attend the Mother’s Day activity at their school because their mom is not around, a single dad in Thailand dressed up as a woman. This earned him much praise from netizens – and his kids loved it!

Charan “Ran” Chamnuansok warmed so many hearts with his Facebook post as he shared how he dressed up as a woman so his kids could attend the Mother’s Day activity in school. 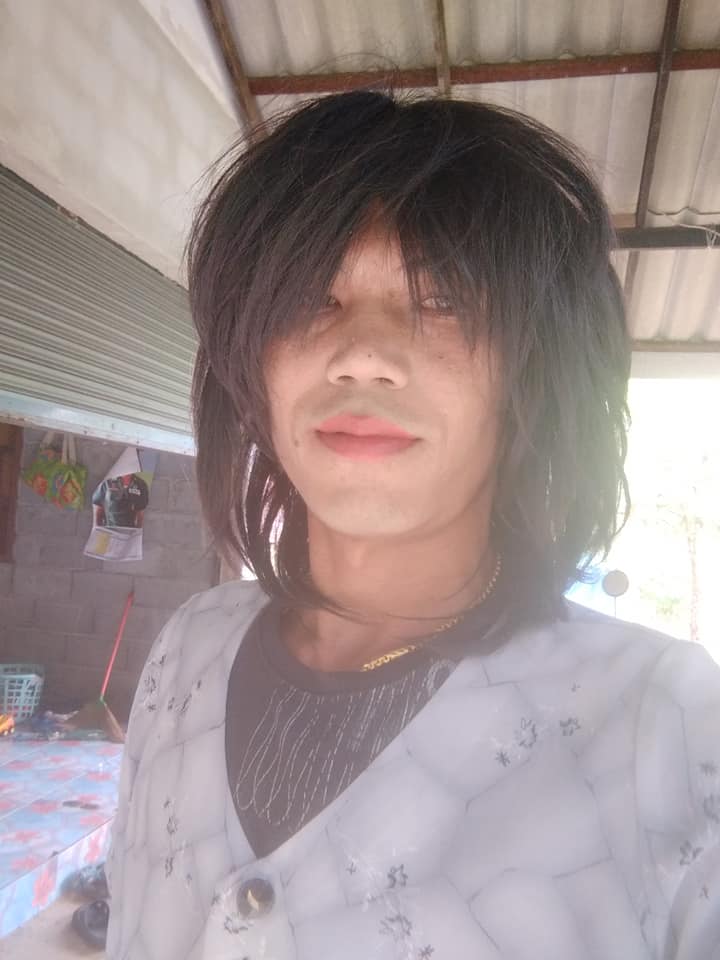 In Thailand, Mother’s Day is celebrated on August 12. But Charan’s wife had left him and the kids many years ago, for some undisclosed reason.

Because his wife does not attend the kids’ activities in school, Charan felt bad that his kids would be left out of the ceremony for not having a mother around. So, Charan made a brave decision to dress up like a woman and take her place in the ceremony. 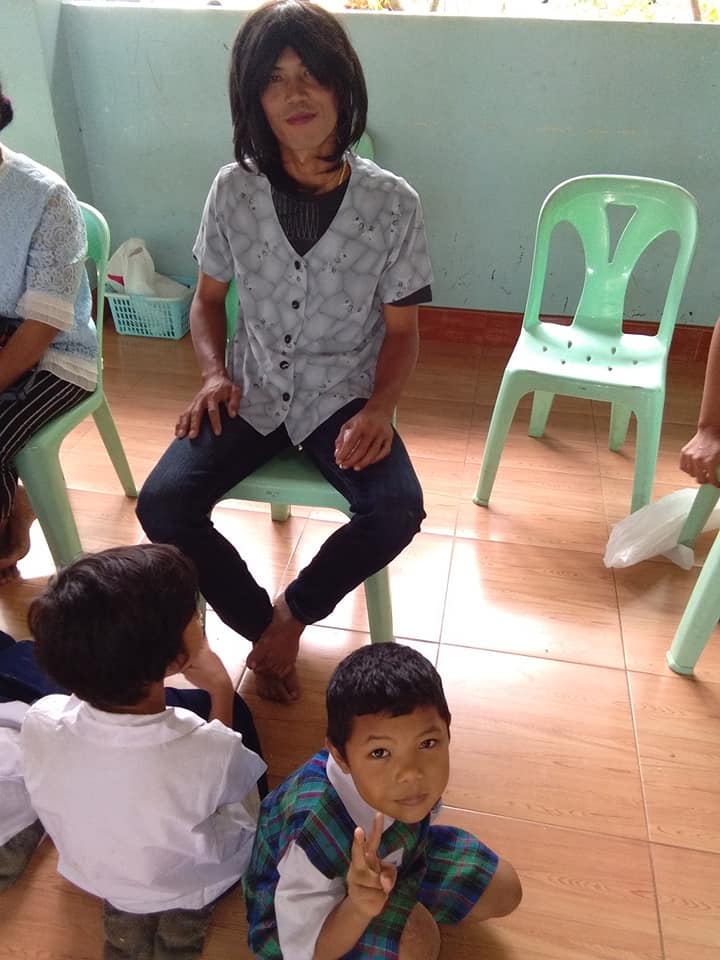 The day before the event, this wonderful dad posted a plea for help on his Facebook account, asking if anyone had a long wig that he could borrow so he could surprise his kids in school. He would later share an update, saying that he was able to borrow a wig from a neighbor plus a blouse from his grandma. He was all set for the activity. 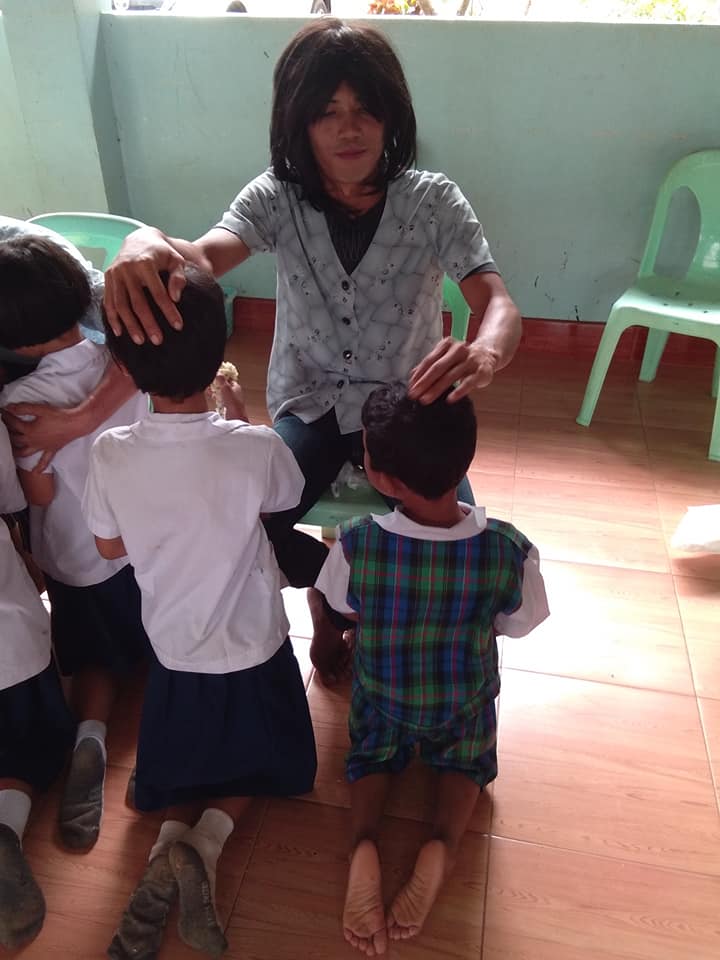 The following day, a nervous but proud Charan went up on stage when the mothers were called – and his kids happily ran up, feeling quite happy that their dad was there with the moms! Just like the other kids, Charan’s children joined him on stage, bowed at his feet, and presented him with flowers.

Name, 6, and Ben-Ten, 4, enjoyed themselves as they honored their father during the event, even if that was for mothers because he had been both a mother and father to them, anyway! 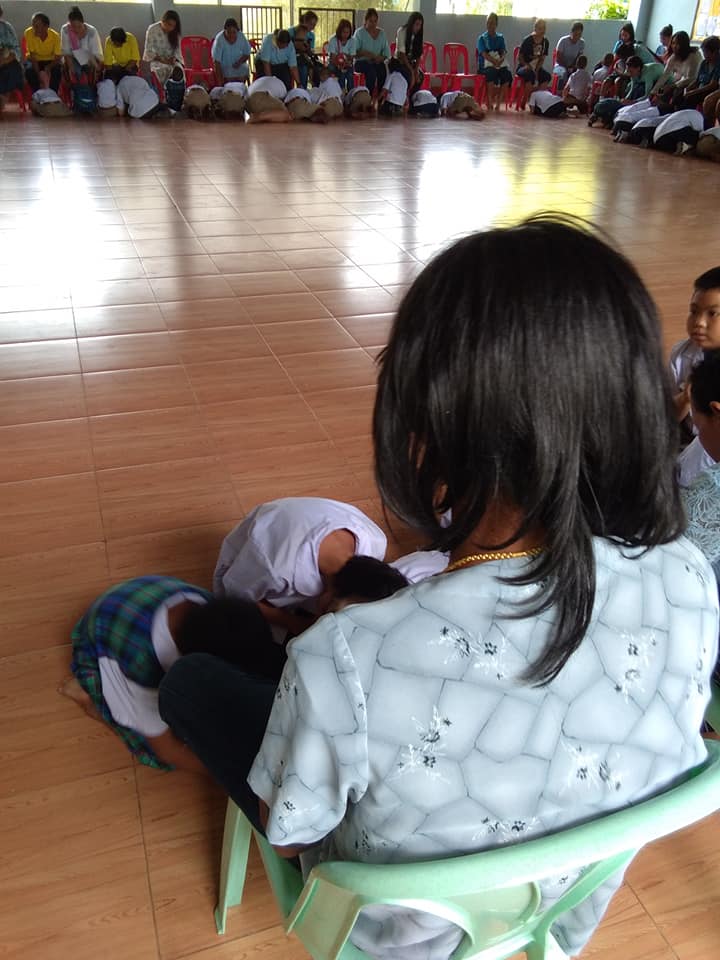 What are Wigs Made Of?

While there are wigs made of human hair, the demand for wigs is so high that manufacturers found a way to use synthetic fiber to create wigs that still look like these were made using human hair. Animal hair can also be used for wigs.