A video of brothers, Lendo John Lequigan and James Ken, became viral after it gained super praises and compliments from the netizens.

They were spotted singing in the gymnasium and were able to catch the attention of Klent Jumalon who owns the gym and took a video of them which he later on posted on Facebook.  The video gained more than three million likes and positive comments in a span of 5 days. 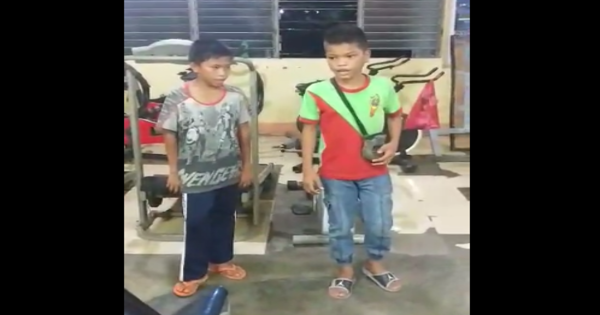 Klent said he intentionally recorded the video hoping there might be somebody who can help them upon  discovering their talent.

The brothers were also seen singing on terminals and market in their place in Mawab, Compostela Valley, where passers by would normally stop and listen to them.  Every after each performance, listeners would give them an applause and if lucky, some would offer them  money. 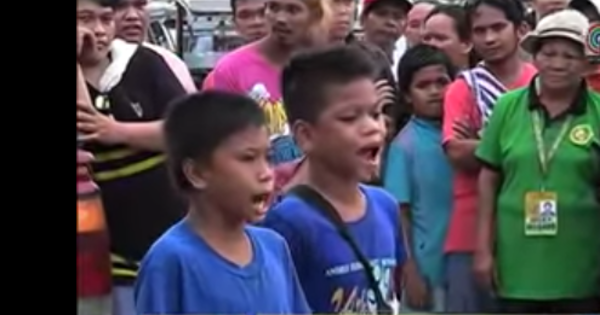 Lendo said, they wanted to be discovered and became famous so they can  finish their studies which will eventually help augment their life’s condition.  For James, he said they were doing it for now to be able to support their family.

And while they were still on  vacation from school,  they’ve spent their free time singing and practicing which also served as a bonding for their (Lequigan) family.  They said they were doing this to prepare themselves in becoming better singers in their quest to reach their ultimate dream. 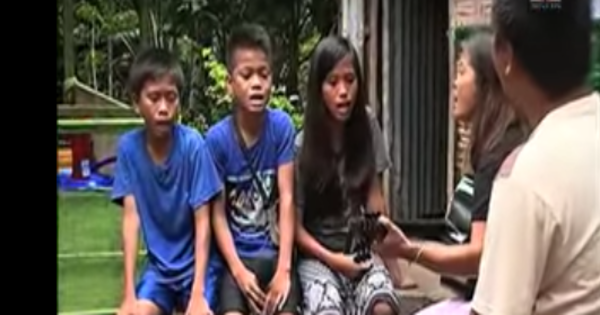 According to their mother, Helen, they saw the talent of these two in singing while they were 5 years old.  In fact,  they had received numerous awards and recognition from the amateur contests that they previously get to join.  The family considered Lendo and James as blessings because the cash price that they get to bring home were spent for their basic needs.  They were a big help for their parents  as their father was currently  unemployed and their only means of livelihood was selling food in a nearby school but on  irregular basis. 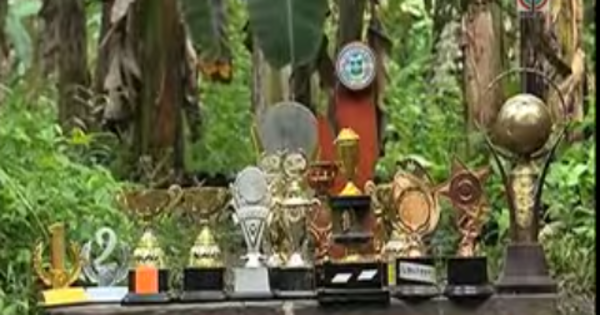 For their parents Edgardo and Helen, seeing their children being able to go to school and their talent to be recognized were the things they really wished for.  And with the attention accorded to them by the social media, they hoped Lando and James would be able to make their dream come true.

For such talent like this, I know these brothers will be able to achieve what they’ve wished for.

I’m praying for God to grant the desires of your heart.

The best of luck!