The man from Arkansas had no idea that a simple glitch on Facebook would actually lead him to find his true love. 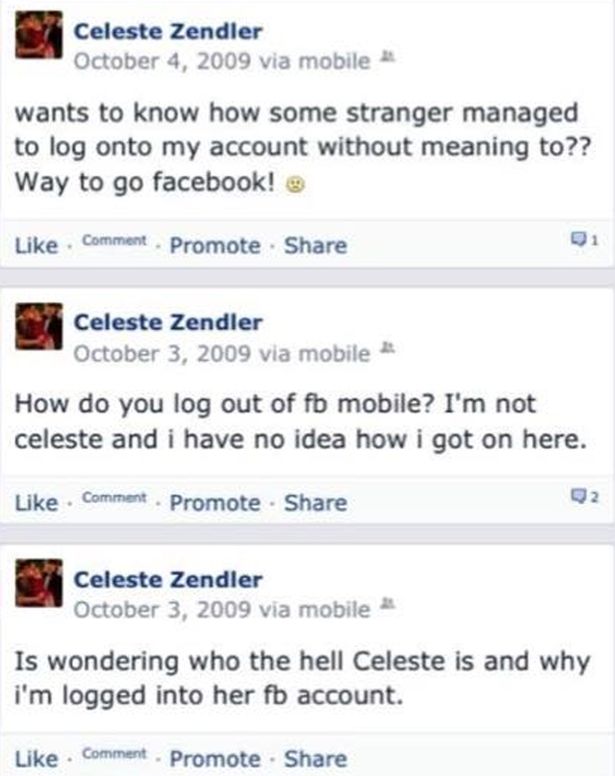 “She and I had never met, never lived in the same state, had no mutual friends in real life or online, shared no Facebook interests,” Benson revealed.

Eventually, Benson was able to figure out the glitch, log out, and use his own Facebook account. But their connection didn’t end there as Celeste decided to send Benson a friend request.

Their accidental meeting paved way for them to become friends. In 2013, the pair decided to meet in person.

In the fall of 2013, Celeste decided to move to Arkansas to live with Benson. After moving to South Carolina, the two finally said their “I do’s” on June 21, 2015. 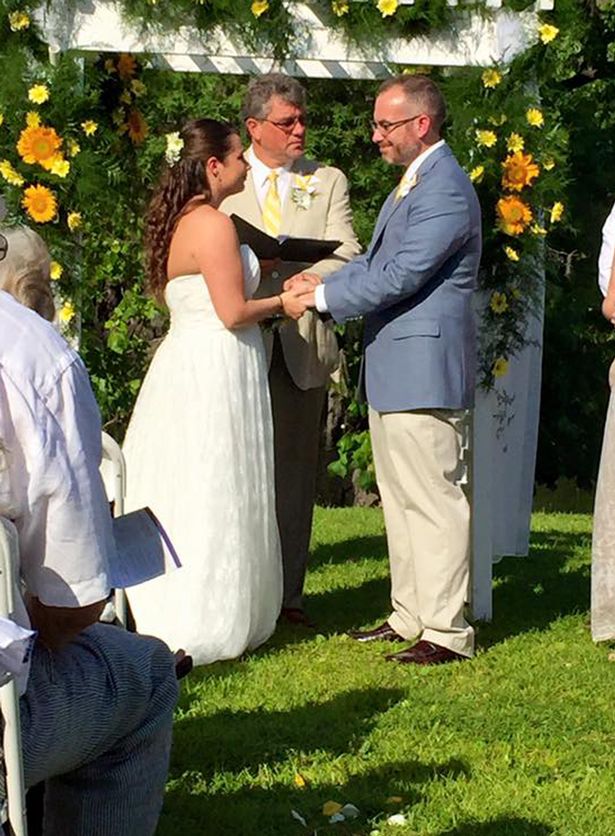 Their one-of-a-kind love story, which started through a one in a million Facebook glitch, went viral after Benson posted it on imgur.com.

“I found my partner, my best friend, my great love via a simple glitch in social media,” Benson said.

Facebook can help you solve issues faster if you report the problem as soon as you encounter them.

To report a broken feature, simply do the following steps: