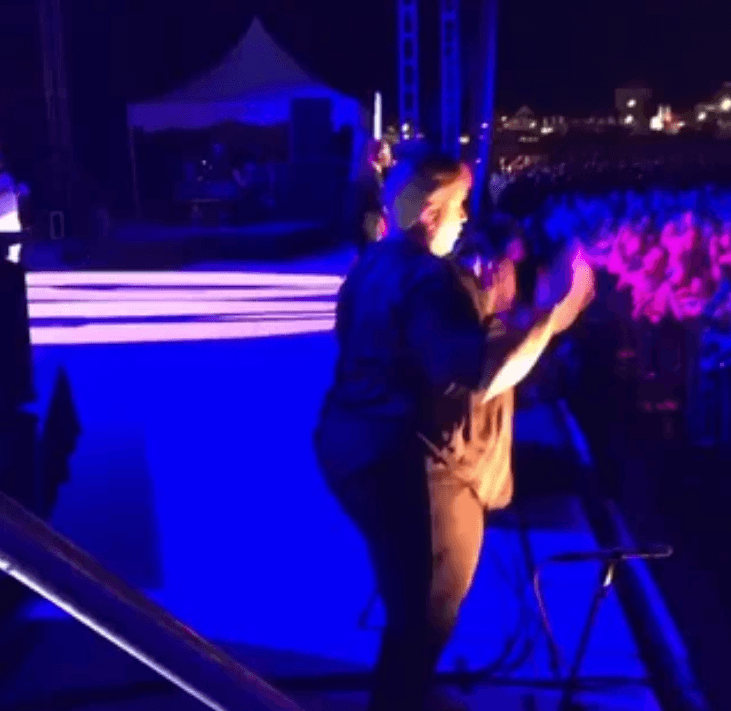 As if she’s truly part of the concert and the only doing the music, Amber ‘signs’ the words of the song and also dances to the music. Even while just watching Amber, you could feel the intensity of music. It’s as if she also makes the music come to life for the deaf people who could only see her actions, not hear the sounds.

In the Twista concert, it was clear that Amber was having a great time as she interprets the song to the crowd. A lot of netizens expressed amazement over this wonderful woman who is making things more fun for the hearing-impaired people watching the concert. 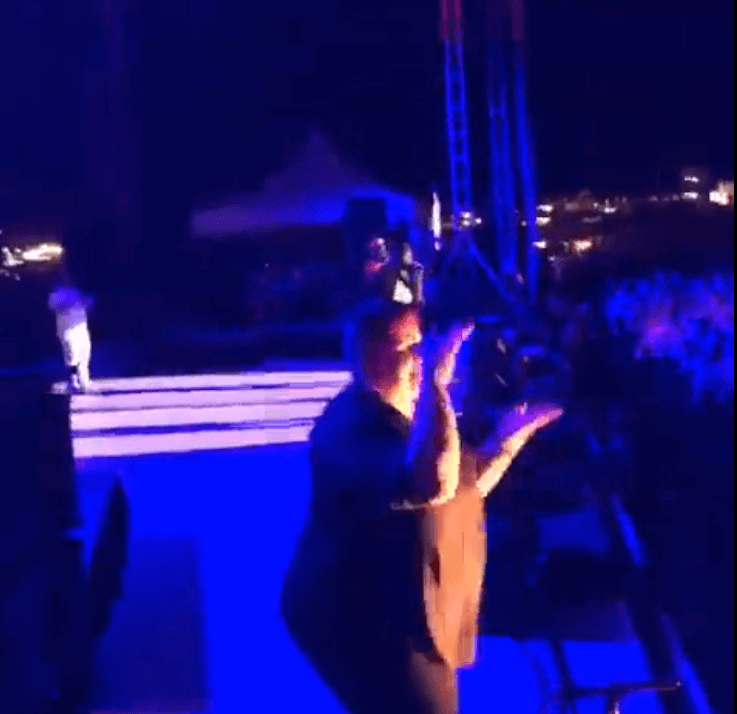 Of course, just like many other people who went viral, there were many who questioned what’s the point of Amber being there and doing this. Specifically, people were questioning why hearing-impaired people would even attend a concert, paying money to go to something they can’t even hear. Well, Amber is there to interpret their music!

Amber actually specializes in music and festivals. She has an impressive resume, having interpreted for over 400 artists! She “turned this passion and gift into a specialization in music interpreting, especially hip hop and rap” – and she’s certainly doing a great job! 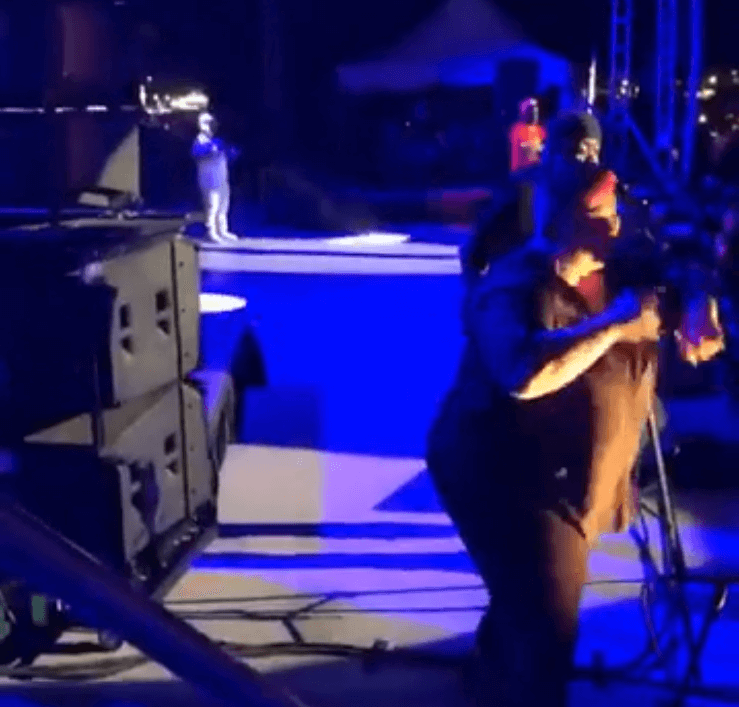 Watch one of her “performances” here:

She’s the real MVP for keeping up wit me #summer96 #signlanguagequeen pic.twitter.com/gEpALcb53n

There are lots of rappers, but the big names in the industry include the following: