We’ve all heard horror stories about bad stepparents but this is probably the worst. A shocking CCTV footage shows us how a man threw his 3-year-old stepdaughter into a swimming pool and then left her to drown.

The killer in the clip was later identified as Jose David N. In the video embedded below, you will see him repeatedly tossing the poor little girl into the water – who could not swim yet, Unilad reports. He, on the other hand, just stood and watched her. 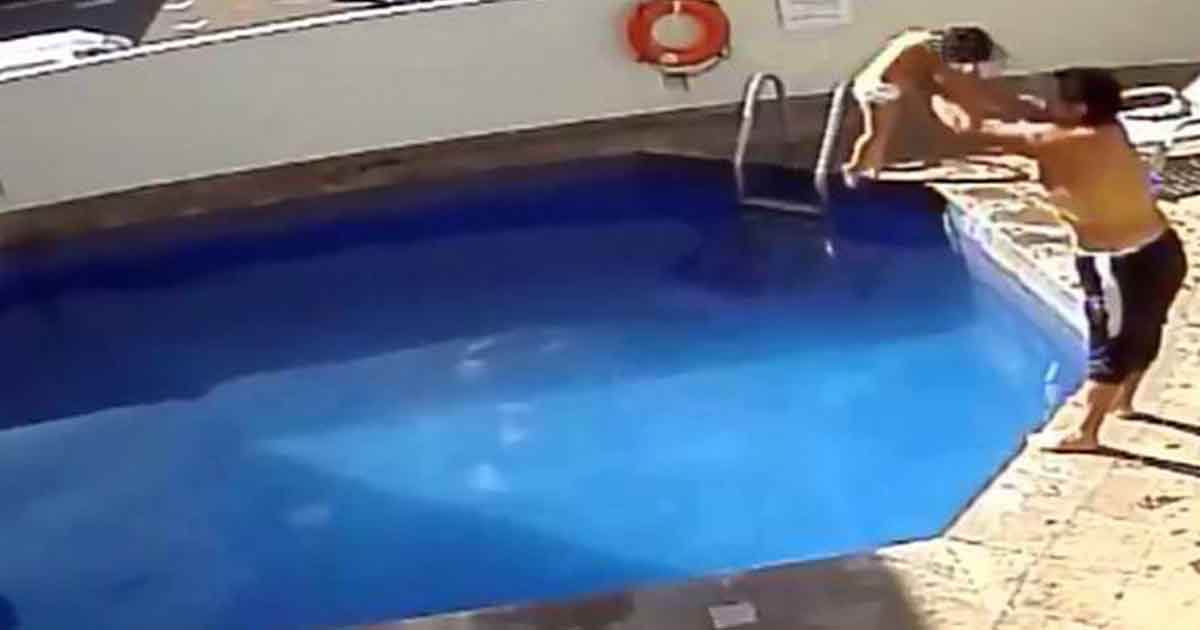 The footage was taken in Morelia City in the south-western Mexican state of Michoacan last August 12, 2015. The mother was sleeping in a hotel room while all of this transpired. 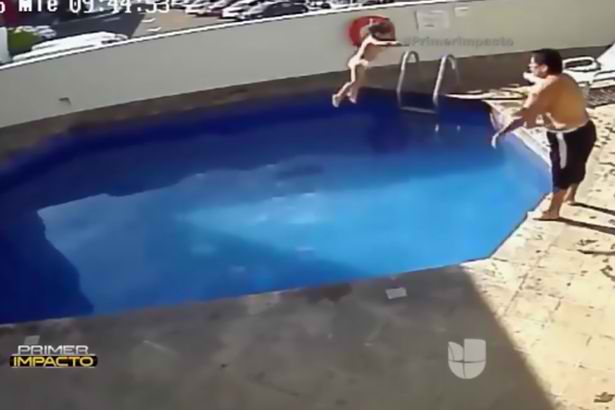 You can watch the video here but be warned that it can be extremely disturbing:

Jose David N. was later convicted and sentenced to a 100-year imprisonment, with no chance of parole.

What Is A CCTV?

Short for closed-circuit television, CCTV is “a TV system in which signals are not publicly distributed but are monitored, primarily for surveillance and security purposes,” says TechTarget.

“CCTV relies on strategic placement of cameras, and observation of the camera’s input on monitors somewhere. Because the cameras communicate with monitors and/or video recorders across private coaxial cable runs or wireless communication links, they gain the designation “closed-circuit” to indicate that access to their content is limited by design only to those able to see it.”

The site also mentions that CCTV is mainly used for the following purposes:

• Maintaining perimeter security in medium- to high-secure areas and installations.
• Observing behavior of incarcerated inmates and potentially dangerous patients in medical facilities.
• Traffic monitoring.
• Overseeing locations that would be hazardous to a human, for example, highly radioactive or toxic industrial environments.
• Building and grounds security.
• Obtaining a visual record of activities in situations where it is necessary to maintain proper security or access controls (for example, in a diamond cutting or sorting operation; in banks, casinos, or airports).