She’s 81 years old and just a few days shy of turning 82 on New Year’s Eve but Bette Nash has no plans of retiring anytime soon from her job as flight attendant on American Airlines’ Washington-Boston-Washington route.

While most flight attendants you see these days are quite young, Bette is unfazed because on the airline, she remains a valuable part of the crew and even gets priority over the younger ones because of her seniority. 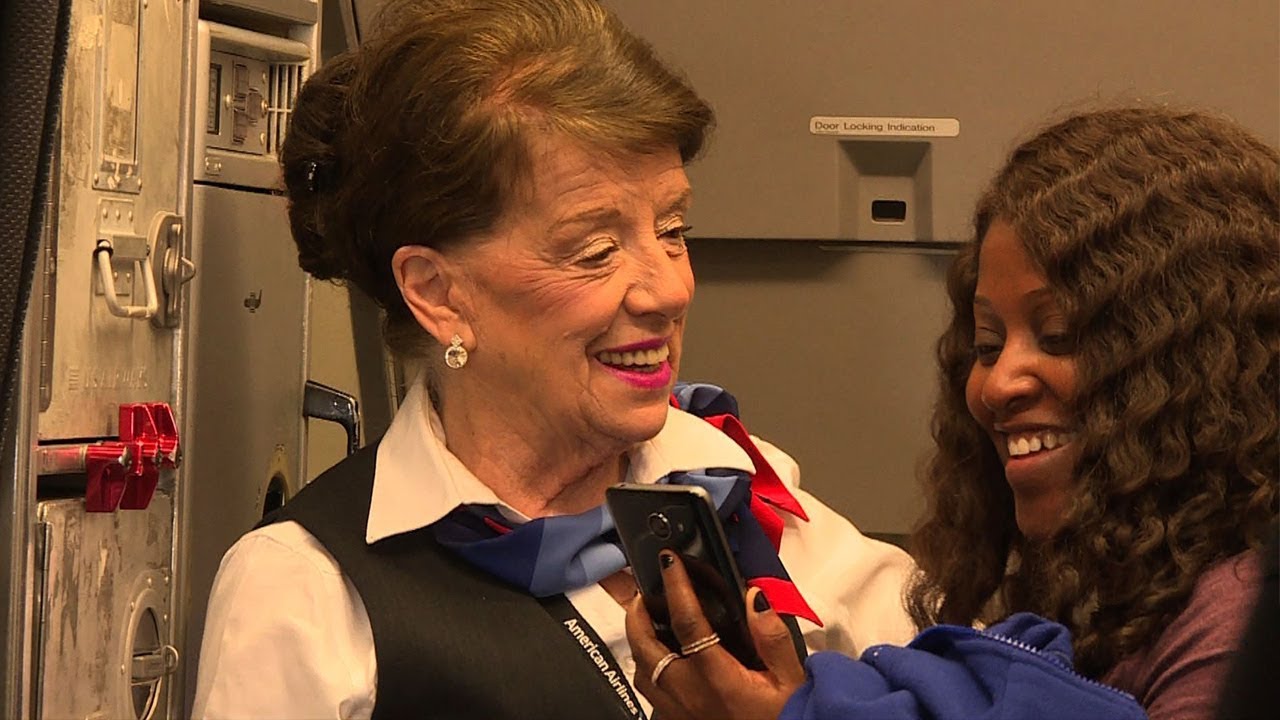 Mike Margiotta of American Airlines Flight 2160 said that the veteran flight attendant is an all-time favorite because she has this ‘old school’ way of doing things that’s really quite charming.

According to Bette, she had always wanted to be a flight attendant the moment she took her first plane ride when was still 16 years old. 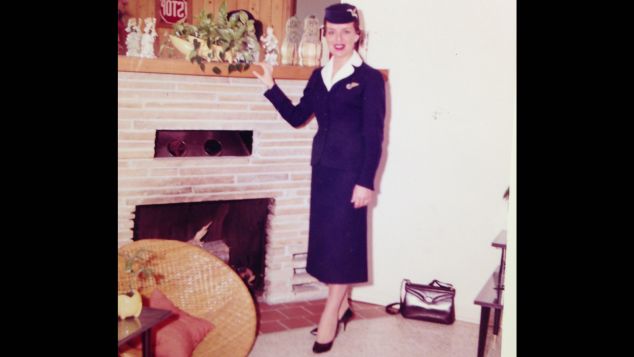 She recalled, “The pilot and the flight attendant walked across the hall and I thought ‘oh my God,’ and I said that was for me.”

At age 21, her dream came true and she became a full-fledged flight attendant on November 4, 1957 with the now-defunct Eastern Airlines.

At the time, plane flights were so luxurious that many people think of it already as a mini-holiday before their vacation. But this also meant physical hard work for the flight attendants because they had to carry large trays filled with food.

First class passengers often eat sophisticated food like lobster and duck a l’orange, served in real porcelain and using authentic silverware. Part of the flight attendants’ job is to help these passengers carve the meat on request. 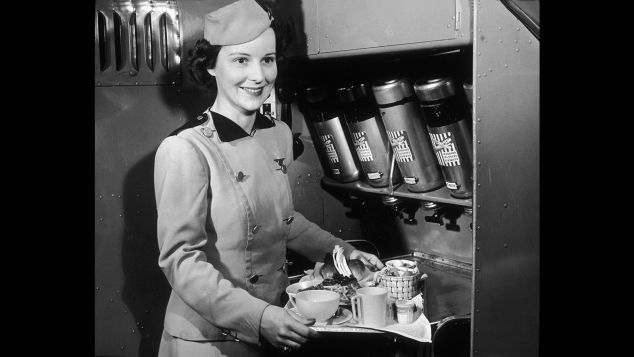 According to Bette, the work was harder because there are very few flight attendants in a flight. There were times when she was the only one but had to serve all passengers with full meals.

Today, the job is lighter and many passengers don’t even order food but just some drinks.

Bette had started at the time when flights were still written on chalkboards! Today, she struggles a bit on using the tablets to check the flight schedules, something that she thinks might push her to retire; although she says she’s not thinking of it anytime soon but does not also want to work until she’s 90.

At 81, going on 82, she is most likely the oldest flight attendant in the world! But she’s probably the best one, too!