In order to send money to their loved ones in the Philippines, several stranded overseas Filipino workers (OFWs) in Jeddah, Saudi Arabia have resorted to selling their blood.

In a report by ABS-CBN News, Rolando de Jesus, an OFW pipefitter in Saudi Arabia, said he had no choice but to sell his blood to be able to financially support his family in the Philippines. 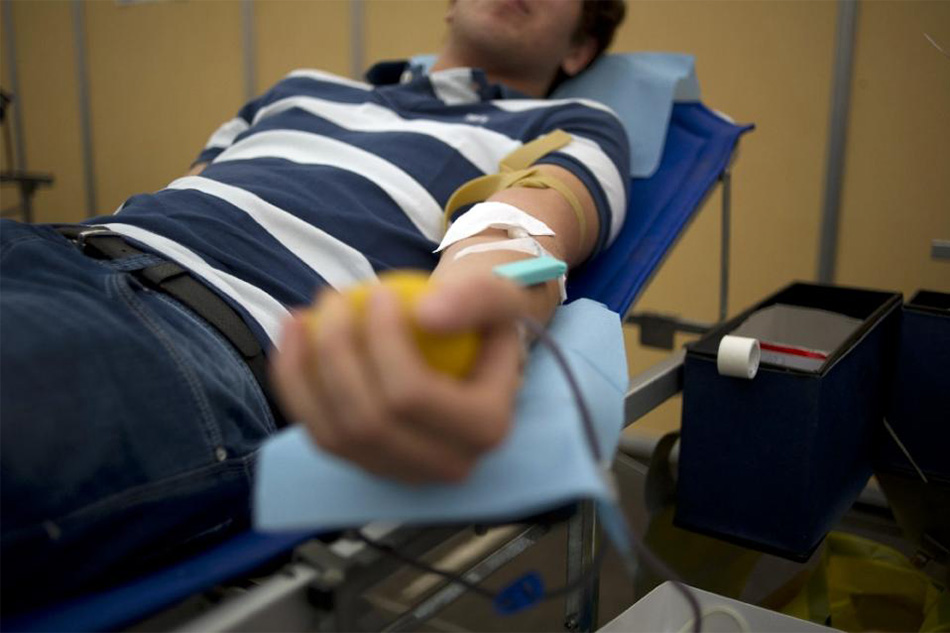 De Jesus is aware of the danger of frequent blood donation but he believes his family’s welfare is more important than his health. He is able to sell his blood from P4,000 to P5,000.

Meanwhile, other OFWs dubbed as “pagpag boys” are picking up trash in the hopes of finding something to eat. Fortunately, several OFW communities have stepped up in order to send food for the “pagpag boys”. 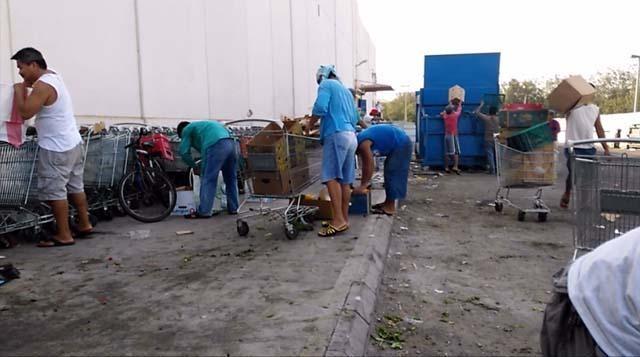 Although the government has promised to offer financial help to the stranded OFWs, they believe it won’t be enough as they have to pay the debts they had incurred for almost five months without salary.

After seeing the poor living conditions of stranded OFWs in Saudi Arabia, Department of Labor and Employment Secretary Silvestre Bello III has decided to give financial assistance to more than 10,000 workers who lost jobs.

Bello said the government will be giving P20,000 to each OFW who has lost a job or hasn’t received his or her salary. Moreover, they will also give additional P6,000 to the families of OFWs in the Philippines.

(Everyone who has been displaced or even repatriated will be given. We will get an invetory. They have given us a list that includes more than 10,000, so our computation is that it will reach 500 Million.)