A total of seventeen students were involved in a mass hysteria after they were allegedly ‘possessed’ by an evil spirit inside their classrooms at an undisclosed school in La Union in northern Philippines. The alleged possession started last Monday, July 18.

One of the ‘possessed’ students, a Grade 9 girl, recalled seeing a bloody vision of what appears to be a girl before she passed out. She was soon screaming and saying, “Yung kapatid ko! Namatay! ‘Yung kapatid ko! Maibabalik niyo ba yung buhay ng kapatid ko? Hindi! Hindi niyo maibabalik! Tinatawag namin kayo lagi, hindi kayo pumupunta! (My sibling died! My sibling died! Can you bring back my sibling’s life? No! We tried calling you but no one came to help.)”

According to the student, the apparition had long black hair and a bloody face – and looks just like someone who was trapped inside a collapsed building. 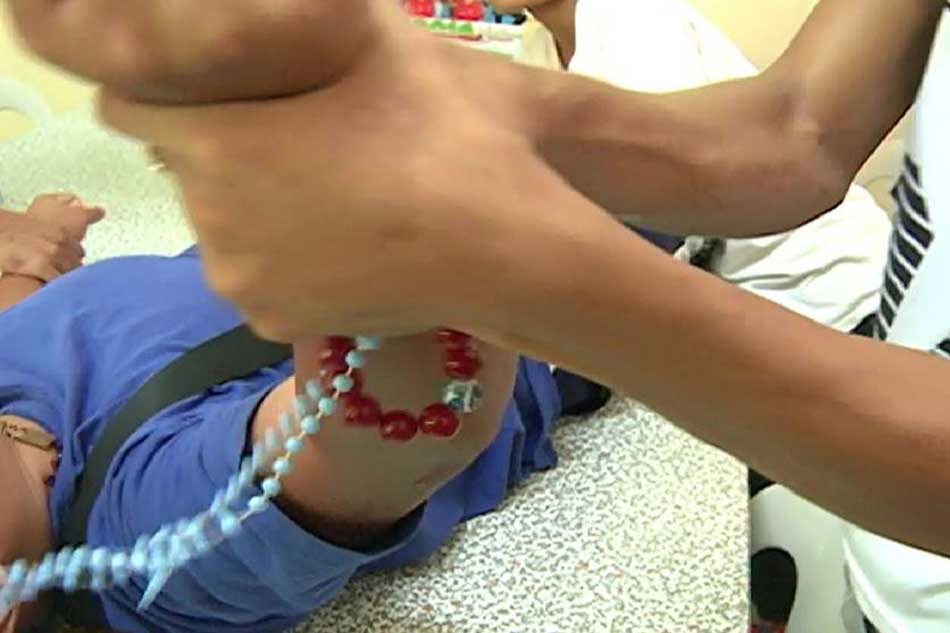 Another student who was also allegedly possessed by the child’s spirit recalled being told that the apparition was trapped along with a sibling under a pile of hollow blocks while the school was being built.

Most of the students have fully recovered from the mass hysteria after their teachers placed black cloths on their faces, something that is believed to ‘drive away’ the evil spirit.

No one can confirm whether the incident about children dying while the school was being built actually happened but to prevent another mass hysteria from happening again, the school plans to hold a mass blessing this coming Friday for all the classrooms in the school.

What Does Science Say About Evil Spirit Possession?

Modern medicine and science do not recognize the existence of possession by an evil spirit; often pointing to other psychological reasons to explain incidents of alleged possession.