For years now, one dad repeatedly wears a shirt that has since aged with him but he keeps repairing it whenever a hole or tear appears in the fabric – but the reason why he’s doing this has warmed the hearts of netizens across the world.

In a post that was translated by BuzzFeed, Twitter user @922_riaru posted photos of her father with Japanese captions. In this post, she revealed that she had always thought her father was ‘uncool’ for wearing the same shirt over and over again.

Her dad even treats the polo shirt like it’s a very important piece of clothing, wearing it on special occasions and bringing it along during trips. 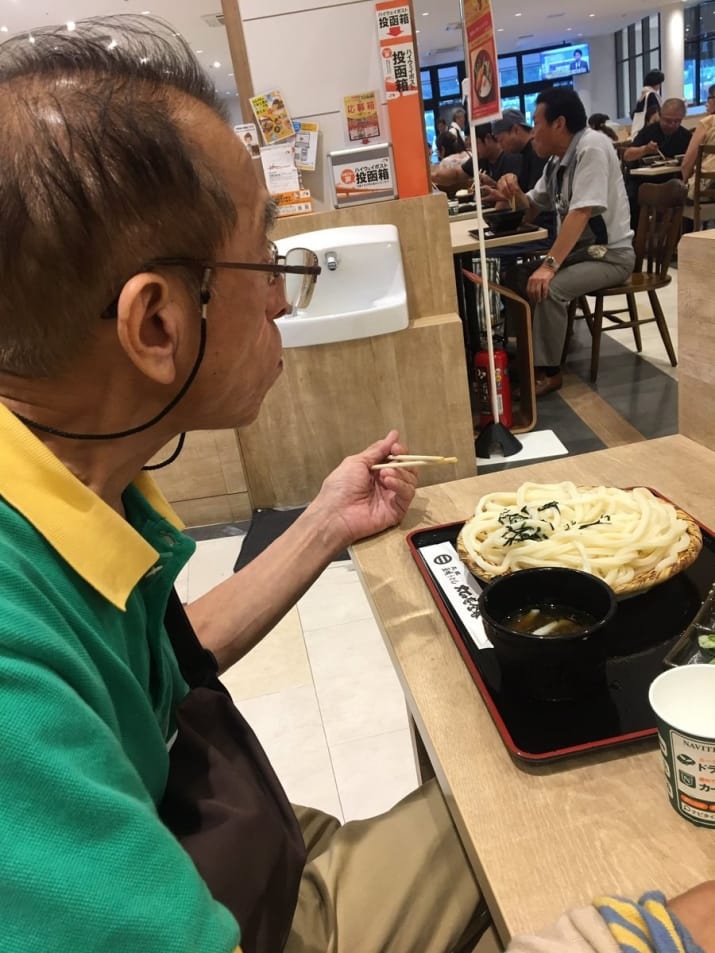 Because her dad only repairs the shirt but rarely buys a new one when it got damaged, she wondered why this was the case but had no idea that there was sentimental reason behind it.

While going through her deceased grandfather’s stuff, @922_riaru found photos of her dad and her late mother who died 18 years ago. 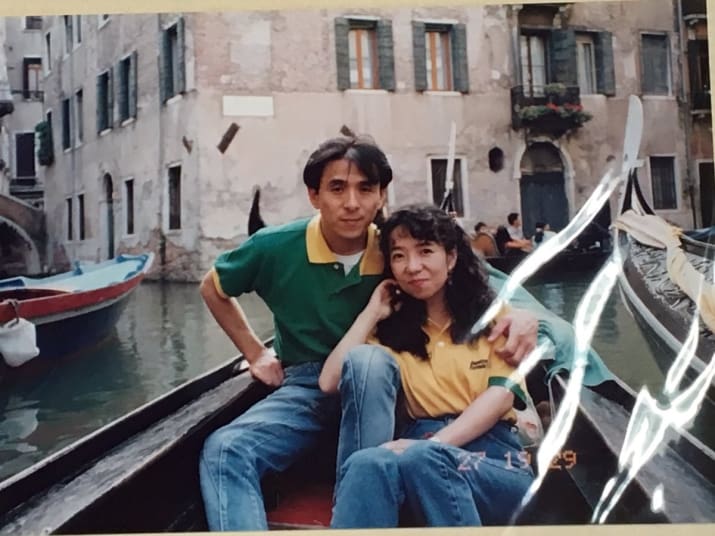 In these photos which were taken during the couple’s honeymoon, her dad was wearing that exact same shirt he still loves using to this day!

In the photos, the Twitter user’s mom was also wearing a similar shirt but of the opposite color combination, leading her to believe that this was their ‘couple shirt’. No wonder this old dad continues to wear the shirt and lovingly repairs it when it gets torn! It certainly holds a lot of sentimental value, especially after his wife died… 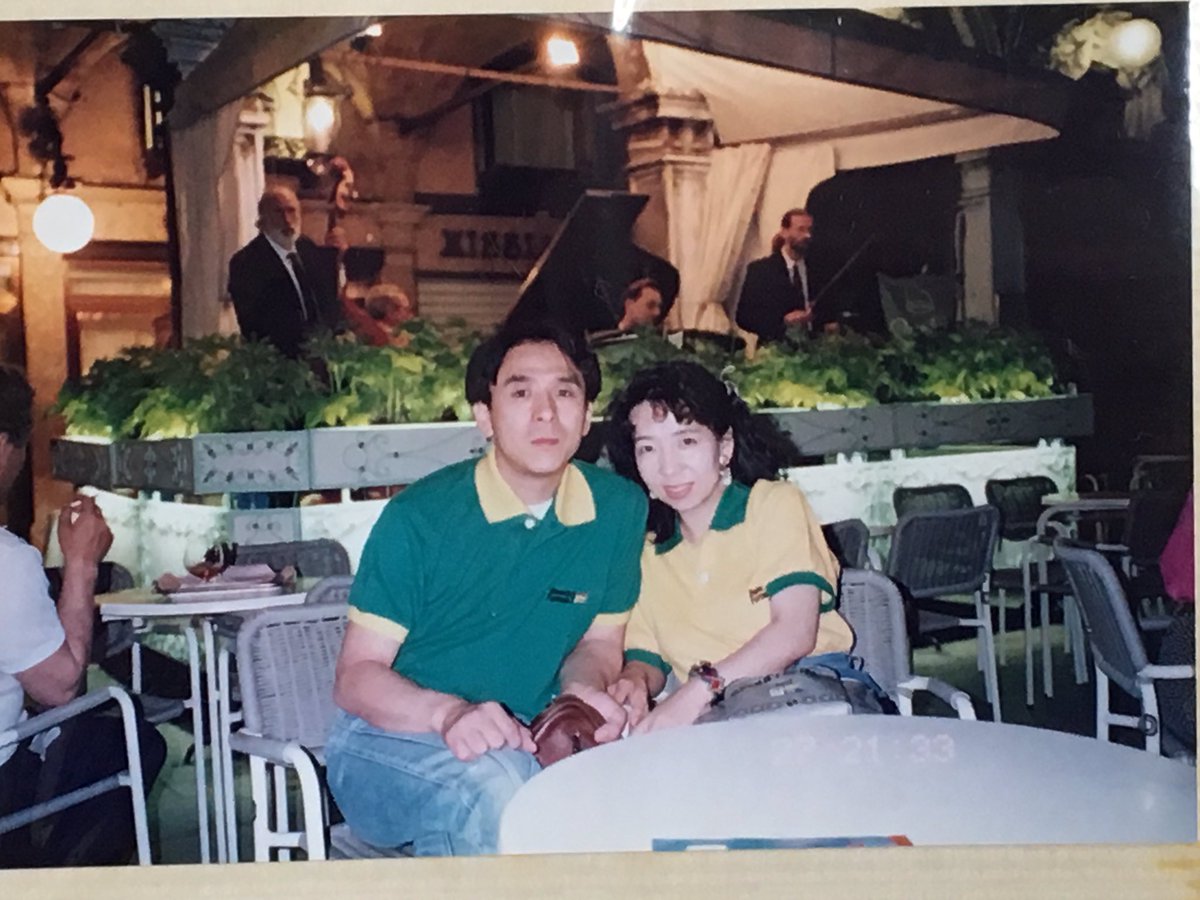 After the discovery, @922_riaru said she now understands why her father has done this and would never look at the shirt the same way again. She also said she won’t throw anything important owned by her parents and grandparents ever again.