He has worked for nearly 20 years as security guard at St. Theresa’s College in Cebu City but aside from guarding the school, Erwin Macua also studies there! On this year’s graduation day, he will be present during the rites just like he always was in the past years – but the main difference is that he will be among the students he guards!

In a report on ABS-CBN News, it was revealed that Macua is from Trinidad, Bohol and is a father to three children.

While he works as security guard at the school, he continued to hope that he will be able to finish his studies just as he had dreamed when he was young – and what better way to achieve that than going to the school he guards? 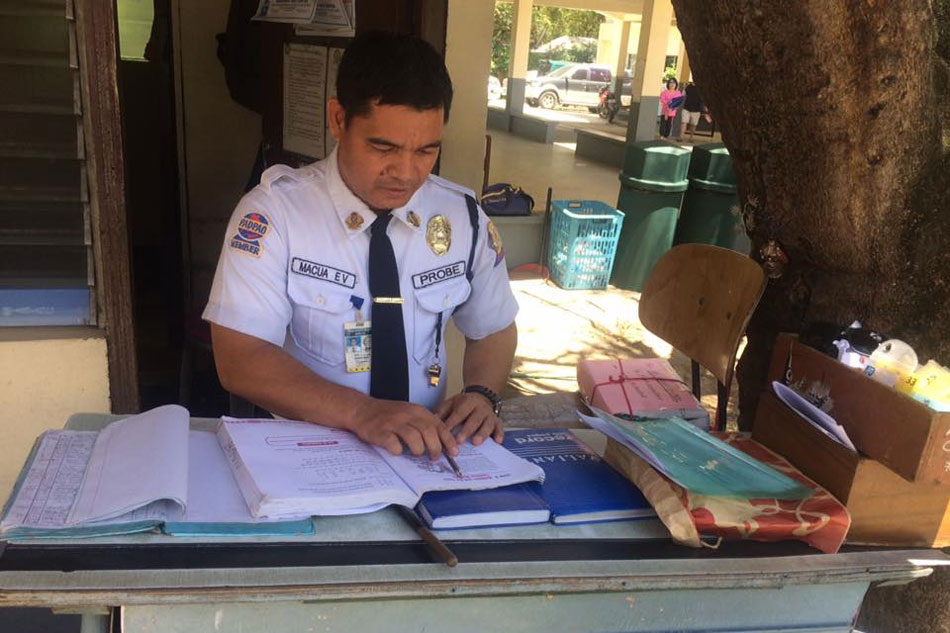 Despite also needing to send his kids to school, Macua began to pursue a college education. On his first year, he had to use his savings to enroll for Bachelor of Elementary Education Major in General Education degree, a course he picked because he loves children a lot and wants to have the ability to change lives.

“Education is a good course to deal with students and you can really change their lives,” he added.

Someone saw just how deserving Macua was for assistance; so, this anonymous donor paid the rest of his years in college!

After graduation, Macua plans to continue being a security guard and do a self-review so he could take the licensure exams for teachers and finally get to pursue his dream of becoming a teacher! What an inspiring man…