Home
Entertainment
Secret Santa Gave Cops $6,000… And They Shared it With Passing Motorists!

A generous donor who refused to be identified gifted the cops of Liliburn, Georgia (in the US) with $6,000 so they can spread Christmas cheer with people across the city. So, instead of handing out tickets to those with minor violations, the cops gave them $100 each instead!

You could just imagine the looks on their faces once they realized that they weren’t getting the dreaded ticket but are going to receive money instead! Since the Secret Santa did not really specify what the recipients should do with the money (or ask receipts and the like), the lucky folks who received $100 were shocked but also ecstatic.

Most of them shared what they were planning to do with the $100 they received from the Secret Santa through the police “elves”. 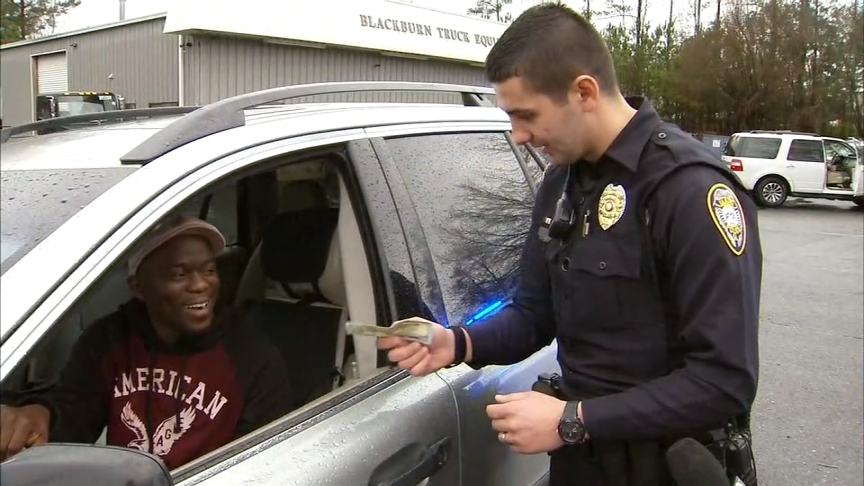 One woman told Officer Vince Difatta, one of the cops handing out the money, that she would surely buy gifts for her kids using the unexpected blessing.

Many of the drivers also shared their amazement over the surprise gift, saying they weren’t sure what to expect when the cop flagged them down but were glad they pulled over and did not try to escape because they were gifted with something they could definitely use for the Christmas season.

A Western tradition that is also now being adapted in the west, the Secret Santa type of gift giving makes the giver anonymous. Often, it is done by a group wherein each member randomly gets the name of the person they must give their gifts to, anonymously.

At the end of the gift-giving period (sometimes comprising of several days and several gifts!), the Secret Santa is finally revealed to the recipient. 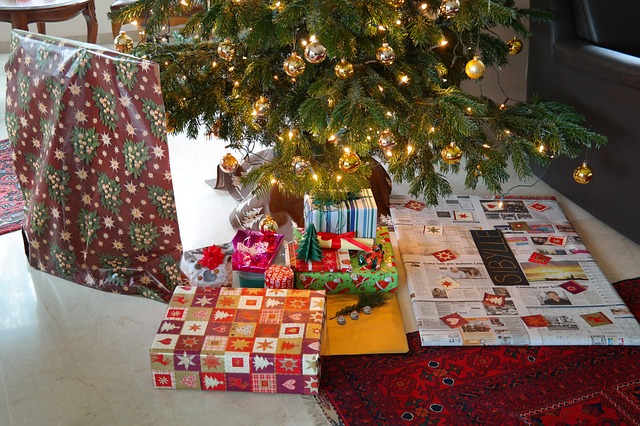 There are also other Secret Santas, such as the donor of the $6,000 in the story above, who choose not to be identified. They remain anonymous to the recipients.