A surprising study led by Professor Nigel Bundred has earned praise during the European Breast Cancer Conference in Amsterdam after it was revealed that two drugs used in combination were able to destroy breast tumors in just 11 days!

Funded by Cancer Research UK, the study used two drugs already popularly used to treat breast cancer: Herceptin (or trastuzumab) and Lapatinib. While these two have been used for some time now, the study is the first of its kind to use the two in combination.

In the study, 257 women with HER2 positive breast cancer were put into two groups, with one being the control group where the women were only given Herceptin; the other group was given the drug combination. 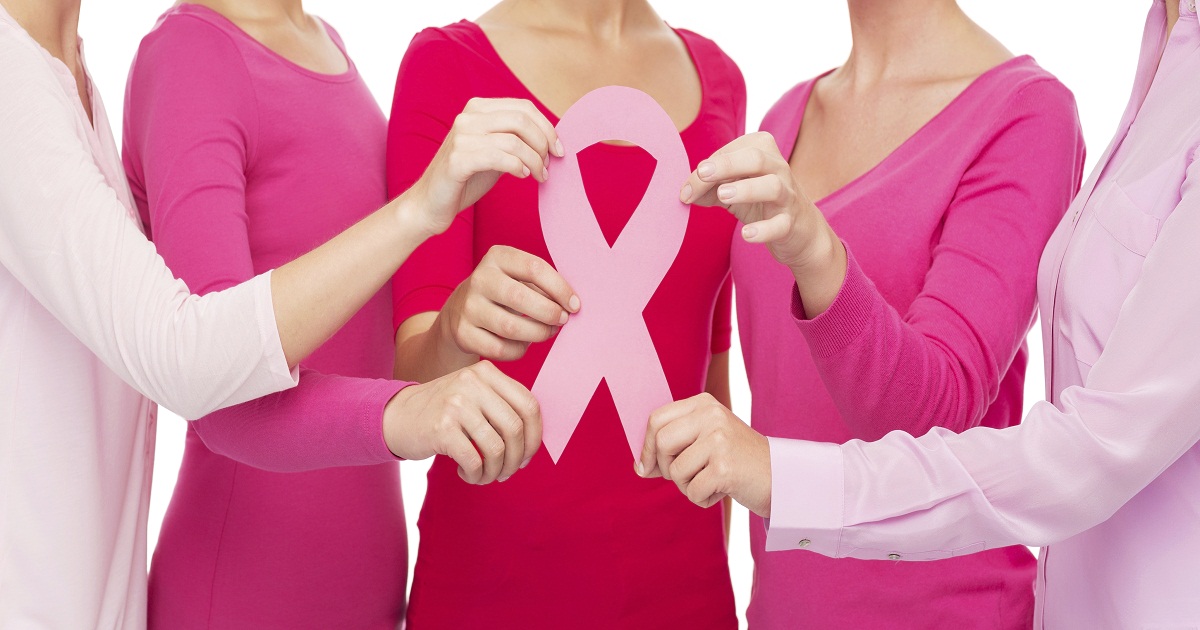 After just 11 days, as many as 11% of the ladies no longer had cancer cells while 17% showed dramatically reduced tumors! Meanwhile, the control group only had 3% of women who had shrunken tumors while 0% or none experienced a complete eradication of cancer cells.

So, what’s the impact of this study? It is really quite exciting because the drugs showed that these can be effective when used as a combination – and without the need for surgery and chemotherapy. Moreover, the women who participated in the study did not report experiencing the temporary side effects of chemotherapy such as fatigue, vomiting, and hair loss when they used the drug.

This could mean a brighter future for cancer treatment since drinking the drug combination could prove more effective than invasive and more expensive treatments being used today! 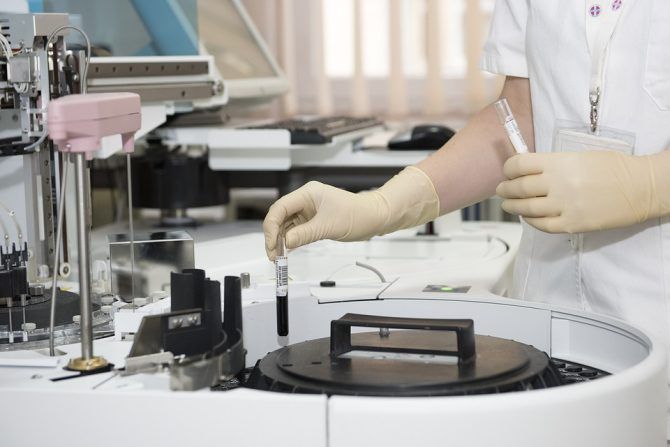 The problem now lies in the fact that Herceptin’s license is created in such a way that it can only be used with chemotherapy. But if the study shows more promising results, then such licensing could be reversed so that it can be legally used alongside Lapatinib, without chemotherapy, to eradicate those cancer cells for good!