What happens if Earth suffers a global catastrophe and life on Earth becomes extinct? Well, scientists are hoping to save us from extinction by sending a modern “Noah’s Ark” to the moon, filled with sperm and egg samples that will be persevered for generations to come.

Sending Sperm and Egg Samples to the Moon

The dinosaurs were a mighty group of reptiles that lived millions of years ago.

Scientists estimate that dinosaurs roamed the Earth for 165 million years before they went extinct around 65 million years ago. In comparison, the modern form of humans has only lived for around 200,000 to 300,000 years on Earth!

Despite the dinosaurs being a mighty group of animals represented on every continent on Earth, not a single one lives to this day. At some point in time, they went extinct. There weren’t even any humans around to take the blame for their extinction. 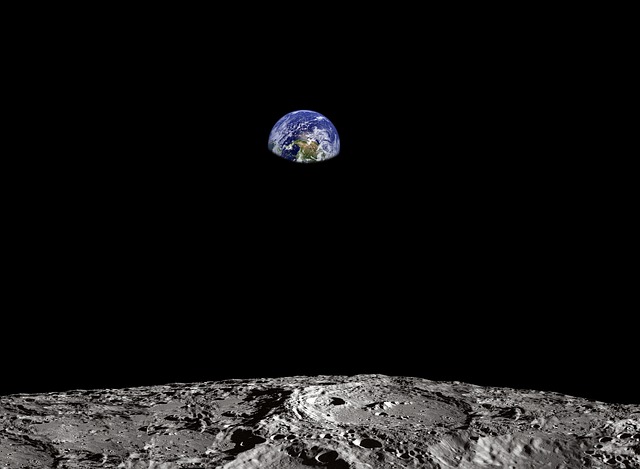 There are many theories as to why the dinosaurs went extinct, but scientists are yet to find definite proof that one of these theories actually caused the mass extinction.

With humans being frail, we are surely more fragile than the dinosaurs and could easily get wiped out if another global catastrophe hits the Earth. That could mean that humans will be extinct, alongside other creatures, animals, and plants on this planet.

A team of scientists from the University of Arizona led by Jekan Thangavelautham wants to prevent this mass extinction from happening by sending sperm and egg samples to the moon for preservation. Should there be a global disaster, this modern ‘ark’ will save the species from Earth.

They call it as a modern global insurance policy.

A vault will be made beneath the surface of the moon and will contain sperm and egg samples from around 6.7 million species. In the event of a global catastrophe, this vault will help repopulate the Earth.

Why place the samples on the moon? Well, that’s to safeguard the samples from any disaster on Earth.

But the project wouldn’t be so easy. Aside from collecting and cataloging those samples, the biggest challenges would be sending these to the moon and preserving them there. Thangavelautham figured that there would be at least 250 flights to the moon to build transport and build the vault. That involves a huge sum of money. 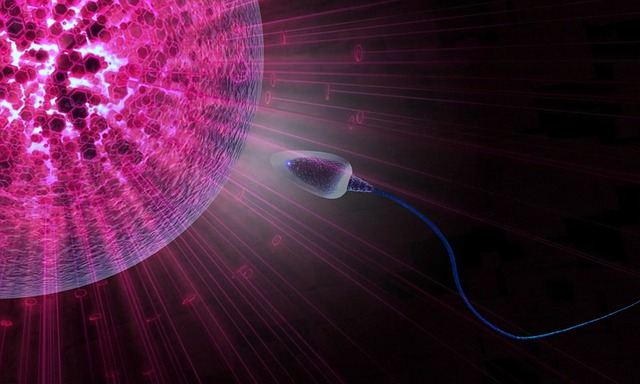 It is also not as easy as building the International Space Station which involved just 40 trips to outer space before it was completed. Scientists will also work on solar panels to help preserve the samples in the vault.

The question now would be who would be in charge of repopulating the Earth after the extinction event? Will there be a team who will stay on the moon to guard the samples and prepare them after the global extinction happens?

Dozens of lunar missions have been completed as part of human exploration on our nearest heavenly neighbor but only six missions have landed men on the moon. The first one was the famous Apollo 11 mission in July 1969.