According to a recent NBC report, its been confirmed that a new species of dinosaur have been discovered by scientists in Alaska’s polar regions.

At first, scientists thought it was an Edmontosaurus, a known duck-billed dinosaur, but when they examined the fossils closer, they found out that its skeletal features are different compared to that of an Edmontosaurus or any other dinosaur specie.

The dinosaur now named Ugrunaaluk Kuukpikensis (pronounced oo-GROO’-nah-luk KOOK’-pik-en-sis) measures 30 feet in length and is believed to be herbivorous in nature. Aside from its unique features, scientists are also fascinated that such creatures have been found in these regions, despite its extreme weather conditions. 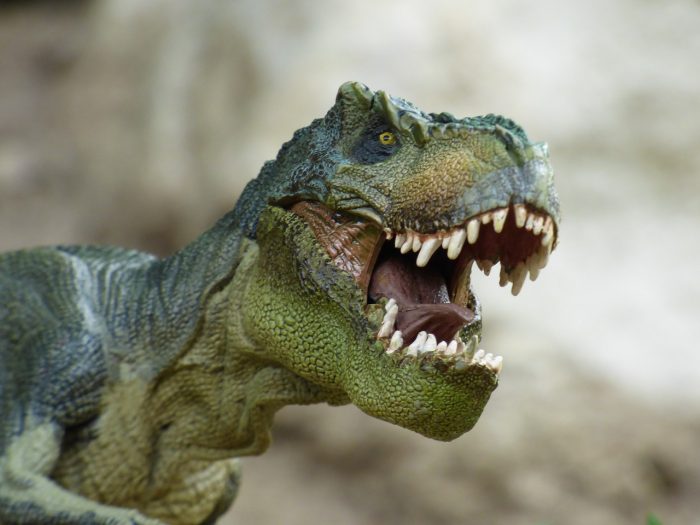 “The finding of dinosaurs this far north challenges everything we thought about a dinosaur’s physiology. It creates this natural question. How did they survive up here?”

Erickson believes this is just the tip of the iceberg and expressed great confidence about the possibilities of future paleontological discoveries. He said it is highly likely that scientists will continue to find a “lost world of dinosaurs with many new forms completely new to science.”

“Alaska,” he added “is basically the last frontier. It’s virtually unexplored in terms of vertebrate paleontology. So, we think we’re going to find a lot of new species.”

For example, micropaleontology is the study of microscopic fossils while paleobotany is concerned with studying fossil plants.