They are known for getting easily distracted but can dogs recall what you did to them in the past? Apparently, they do, according to a study published in Current Biology.

Based on the findings of the experiment carried out by Claudia Fugazza of MTA-ELTE Comparative Ethology Research Group in Budapest, Hungary, dogs like humans, have “episodic memory”. This means that they are capable of remembering prior events, even when those which weren’t particularly meaningful at the time. Having episodic memory also indicates the possibility of self-awareness in dogs. 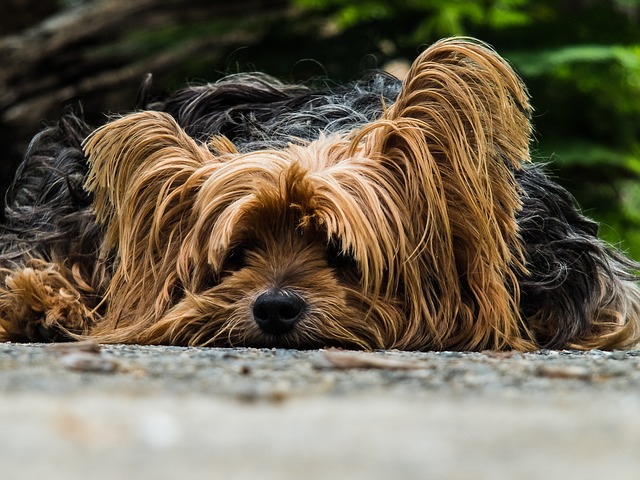 To come up with this conclusion, Fugazza and a team of researchers used a trick called “Do as I Do” in which 17 dogs were trained to see a person perform a specific task and then do the task themselves when given the command. For instance, if the trainer were to place their hand on an umbrella and say “Do it!,” the dog would place its paw on the umbrella. Researchers also used other tasks like jumping over obstacles, sitting on a chair and standing on a table.

Researchers then created an unexpected recall test to show that dogs were capable of remembering an event they weren’t expecting to have to remember. In the test, the dogs were asked to lie down after seeing a human perform an action, regardless of what it is. For example, if the human stood on the table, the dog would lie down and stay put. The researchers then surprised the dogs by issuing he “Do it!” command.

Interestingly, the dogs performed the action after a slight pause.

“Our study is the first to test whether pet dogs in their own natural environment can remember complex and content-rich events that are close to real life situations,” Fugazza said.

She added: “Moreover this is the first study to assess memory of actions performed by others, not by the subjects themselves.”

Do you plan to train your dog? Although all dogs can learn, there are certain breeds that have inherent qualities that make them learn faster.

Here’s a list of the smartest dog breeds according to the American Kennel Club.