If you believe guys are intimidated by your intelligence, your hunch may likely be true according to science.

Researchers at University of Buffalo, California Lutheran University and the University of Texas at Austin found that men deem smart women as less desirable romantic partners. 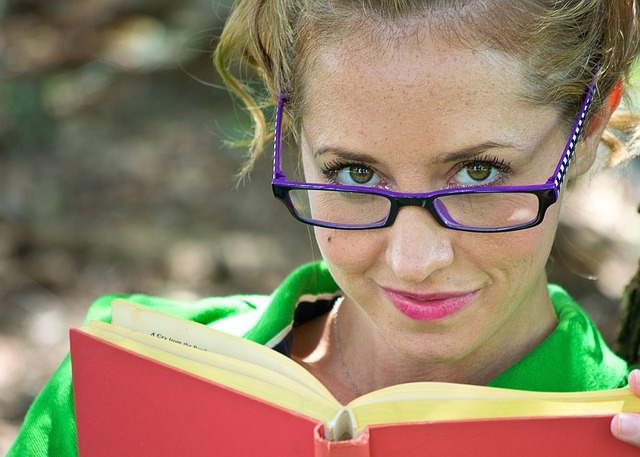 The study, which was divided into two parts, surveyed 105 men. In the first part of the study, men were asked to rank the merits of women who had under or outperformed them in an intelligence test as a potential romantic partner.

Their findings showed that men were more likely to profess their attraction to women who outperformed them.

During the second part of the study, the male participants were given an intelligence test and were told that they were about to meet a woman who had either performed better or worse than them on the test.

Although men claim to find intelligent women attractive, they choose not to date them. The researchers found that men tend to distance themselves from intelligent women. Moreover, they also showed less desire to exchange contract information or plan a date with this type of women.

“Feelings of diminished masculinity accounted for men’s decreased attraction toward women who outperformed them in the live interaction context,” the study concluded.

Women with Higher IQs Are Less Likely To Have Children

A study carried out by a researcher at the London School of Economics showed that intelligent women have lesser desires to become a mother.

Satoshi Kanazawa found that maternal urges plunge by 25% for every 15 extra IQ points. To arrive at the results, Kanazawa used data from the United Kingdom’s National Child Development Study with added education and economic information.

“if any value is truly unnatural, if there is one thing that humans (and all other species in nature) are decisively not designed for, it is voluntary childlessness,” Kanazawa explained.