Lighting scented candles in your home can actually be dangerous to your health, a new study at the University of York has revealed.

The new research carried out by Professor Alastair Lewis of the National Centre for Atmospheric Science at the University of York suggests that some perfumed products in our home including scented candles, air fresheners and cleaning products can release unhealthy levels of formaldehyde. 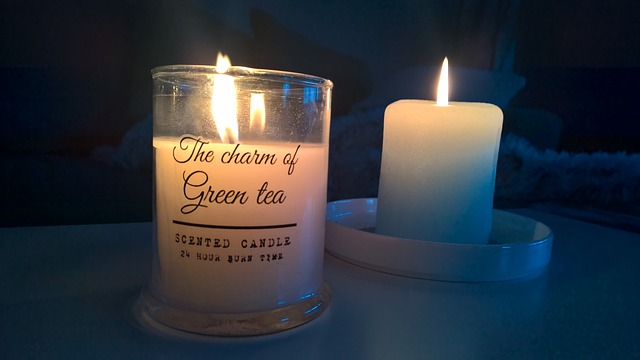 Based on the tests conducted by Professor Lewis, limonene, an ingredient that gives citric-scented aroma to scented candles, turns into formaldehyde upon contact with the air.  Although limonene is deemed safe in its altered state, it mutates into formaldehyde when it reacts to the naturally occurring ozone.

Used in embalming and heavy industry, formaldehyde is closely linked to nose and throat cancers as well as nosebleeds, coughs, sore throat and scratchy eyes.

Furthermore, Professor Lewis also found that the concentrations of limonene found in scented candles were 100 times higher than previously deemed.

“The really surprising thing is just how high the concentrations of some fragrances are now in people’s homes…Fragrance chemicals now completely dominate the inside of most homes. The issue is we don’t really know what the consequences of long-term exposure to formaldehyde are. It is a chemical that is known to harm you long-term,” Professor Lewis told The Telegraph.

A team of experts from the BBC have found that a particular group of houseplants can absorb chemicals including formaldehyde, The Daily Mail UK reports.

The pioneering research suggests that geraniums, several ferns, lavender and English Ivy or Hedera helix were effective in absorbing formaldehyde.