Necessity, they say, is the mother of all invention. As we all know, Japan has always been one of the countries that constantly invented pretty useful things from instant noodles and general anesthesia, to pocket calculators and the Nintendo, and many others.

Now they’ve come up with something that’s a little funny and interesting at the same time.

The Silent Cushion, as its name implies, is a special pad that silences flatulence. Not only that, it also makes your gas releases smell good as well. With the Silent Cushion, farting in the office will be a little less awkward and embarrassing as you can do it anytime without having to walk away from your workstation. You’ll no longer have to worry about the loud sound or foul smell that would likely grab the attention of your office mates. 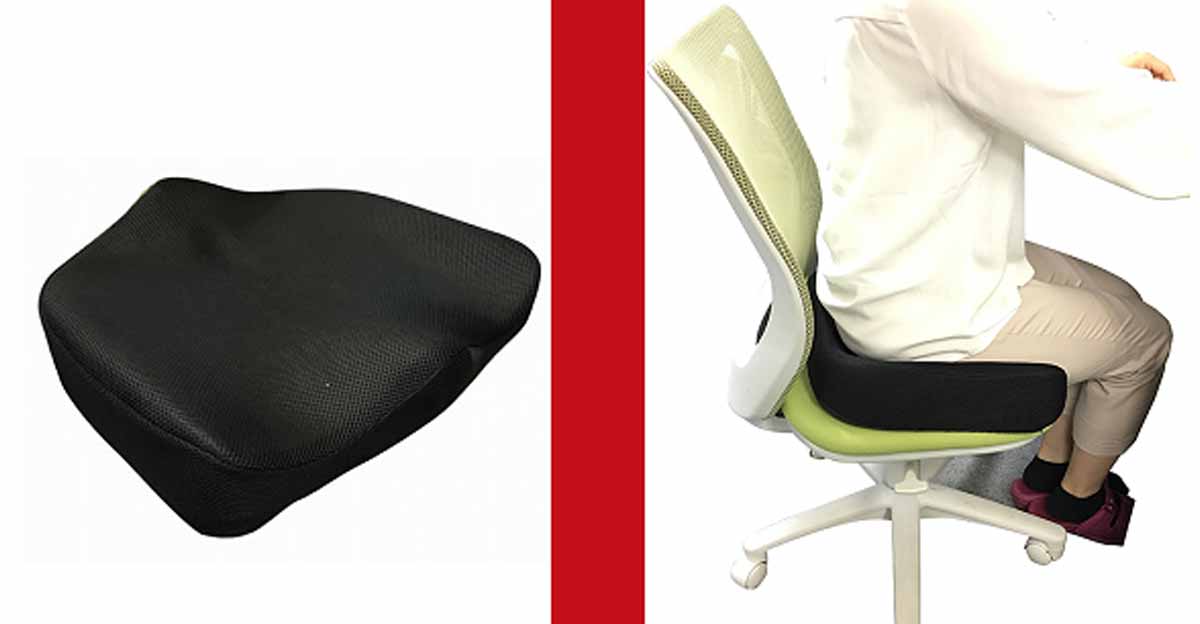 According to the RocketNews24, the Silent Cushion is made “soft yet supportive foam” and that it’s “contours are designed to muffle the audible portion of farts, eliminating some 80 percent of their noise.” The pad also “houses an activate carbon filter to block offensive smells,” the site said. Moreover, the cushion can even help correct your posture.

Watch the video here and see how it works:

The makers of Silent Cushion points out that the product isn’t only for offices but also ideal for students taking long exams or for couples on enclosed vehicles.

The Silent Cushion can be purchased from various online retailers for the price of 8,500 yen (US$83).

Why Do People Fart?

According to Pediatric Oncall, “Wwhen we eat, we also swallow air. Also, when the food gets digested in the intestines, gas is produced. These gases when passed out through the intestine form the anus into the air are called farts.”

The site also adds, “The gases that make farts smell bad contain ammonia and hydrogen sulfide which are made in the intestine. And eating oily spicy food and drinking lots of soda makes you fart even more.”