Can you imagine a simple 11-second video can make waves online and make thousands of people happy?

This prank video of a big brother to his little sister who had some friends over and was playing with an Ouija board is so simple yet a 100% brilliant move.

You must admit, as savage as it may be, this made your day.

“My sister has friends over and they’re playing with an Ouija board upstairs.” 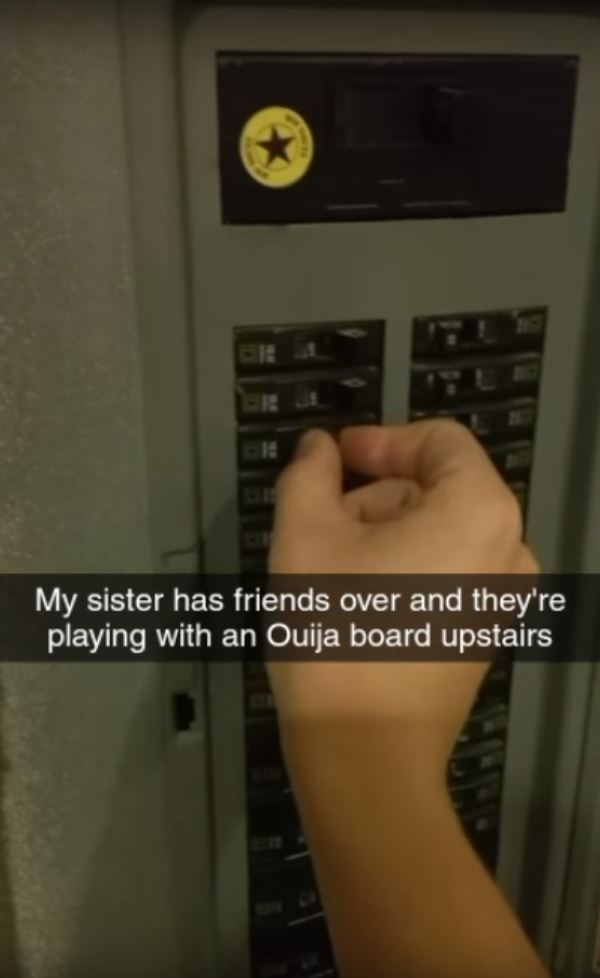 As you can tell with the caption of this video, this big brother’s little sister invited some friends to a sleepover and they are currently playing with an Ouija board.

Being a loving big brother as he was, he decided to give the girls a treat.

He went down and flipped the breakers!

The moment he flipped the breakers, you can hear the girls screaming in the background. 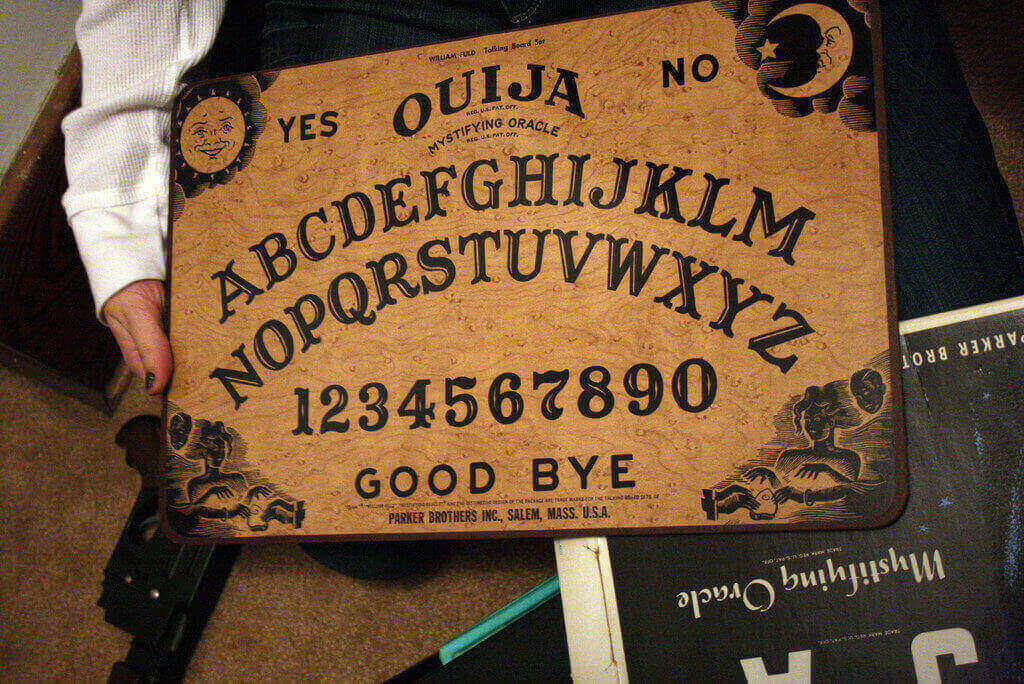 Not quite contented with it, he flipped it back on and off several times to sweeten the prank.

Admit it, this video definitely made you smile, one way or another. Nobody got hurt, the girls had a great night, and oh yeah, the brother was satisfied.

So satisfied you can even hear his sinister chuckle as he flipped the breaker.

What a savage move you did there, big brother!

The original owner of the video is Jake Hessing, he said he posted the video on his Snapchat where his friend reposted it on iFunny. It got picked up from there and netizens can’t get over how brilliant the simple prank was.

It is now known that the sister and her four friends already found out about the video. But, really, wouldn’t you agree, that we are all one in hoping to get a glimpse of how the sister will get her revenge?

We’re all waiting for the sister’s revenge here.