Hollywood actor Ryan Reynolds isn’t only a funny guy – he also has a huge heart. Aside from starring in Deadpool, a highly-successful R-rated superhero movie, he also proved that he is a real hero off the screen by meeting one of his fans.

13-year-old cancer patient Connor McGrath loves both the character and the actor. Through the Make-A-Wish Foundation, he had the rare chance of meeting Reynolds in person and seeing the movie in advance before it hit the theaters. The two became instant friends and they texted often.

Sadly, McGrath recently passed away and Reynolds took it to Facebook to pay a touching tribute to his departed friend. 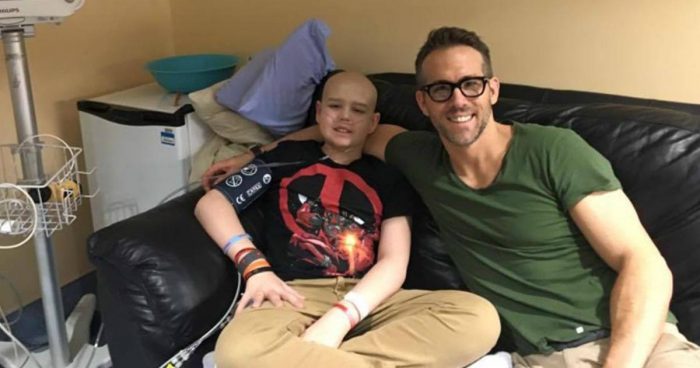 “For three straight years, my friend, Connor McGrath drop-kicked cancer… Not sure how… Maybe the cancer cheated… But the fight came to an end two nights ago.

“In my wildest dreams, I can’t imagine how hard this is for his parents Kim and Gerald – along with his extended family in Newfoundland…

“He went way too early and it’s impossible to reconcile. Connor was a great friend, a great son, and a light to the people lucky enough to know him. While repeatedly punching cancer in the balls, he made everyone laugh. Including the entire staff who cared for him at Edmonton’s Stollery Children’s Hospital.” 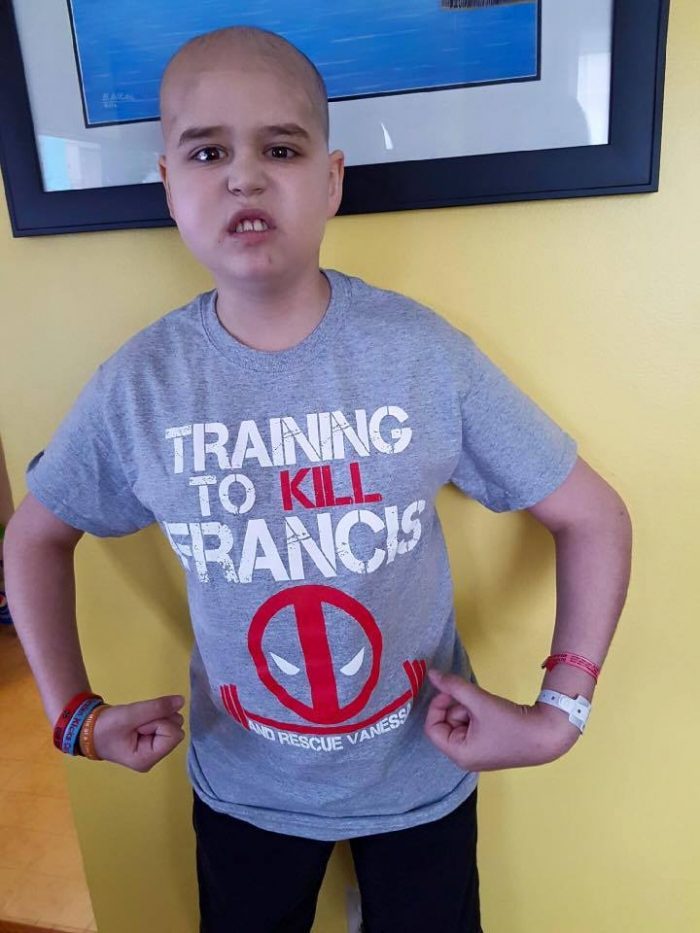 “It was the Make-A-Wish Foundation that brought us together. I can’t thank them enough. Seriously. Thank you. Because of his wish, Connor was the first person to see Deadpool. I traveled up to Edmonton, Alberta to surprise him with a rough cut of the film. There were still huge sections with wires we hadn’t yet painted out, jokes which weren’t working (and still aren’t) and green screens. Connor didn’t seem to mind. And I’d never felt luckier to get to be Wade Wilson.

“I went back to Edmonton 6 weeks later and I wish I could say things were looking up. After my visit, I didn’t know if I was saying goodbye or see ya later. Sitting here now, I realize it was both.

“I’m grateful I got to orbit Connor’s world for a brief time. Grateful for the pages and pages of hilarious texts between us. Grateful to his parents for allowing Connor to spend time with a foul-mouthed child in the body of a 39 year old.” 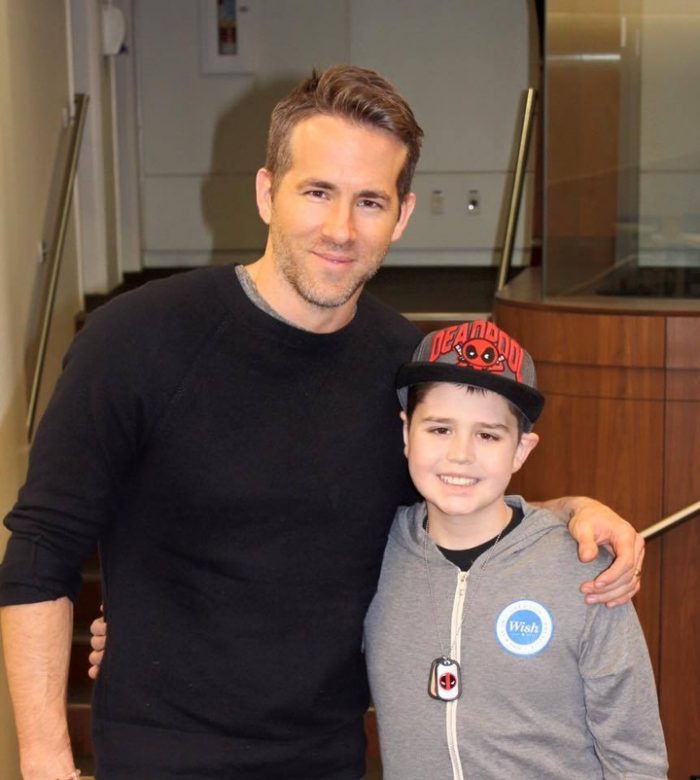 “I called Connor, “Bubba”. And he called me “Bubba2”. We met because he loved Deadpool. In a certain sense he WAS Deadpool. Or, at least everything Deadpool aspires to be; balancing pain, fearlessness, love and a filthy (filthy!) sense of humor in one body. I wish he could’ve stuck around a lot longer…

My deepest condolences and thanks to Kim, Gerald and the entire clan McGrath — who loved this little boy so very well. And thankfully, Connor knew it.

See ya down the road, Bubba.” 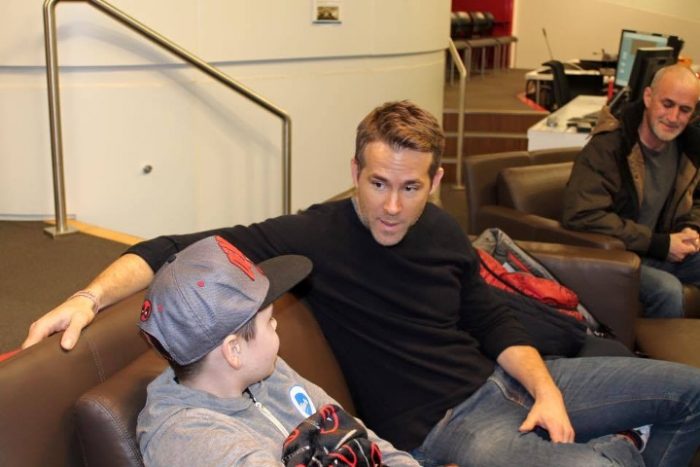 In this day and age of ill-mannered Hollywood celebrities, it’s always heartwarming to hear stories like this. Hats off to you, Ryan Reynolds, for being a real-life hero not only to Connor but to everyone.
Share
Tweet
Pin
Share
Tags:cancer, Connor McGrath, Deadpool, fan, inspirational, Make A Wish Foundation, Ryan Reynolds, tribute