Ryan Reynolds offers a reward of $5,000 for the return of a Pinay’s teddy bear that holds a recording of her late mom leaving her a last message before she was brought to hospice care. The teddy bear has since been reunited to the owner after the actor posted the offer!

Mara Soriano hails from the Philippines but is now living in Vancouver, British Columbia which also happens to be the hometown of Hollywood star Ryan Reynolds.

The Filipina recently went viral for her plea on social media for the return of her teddy bear. Though she is 28 years old and might be ‘too old’ for a teddy bear, this one is extra special for Mara because the plush toy holds a recording of her mom’s message. 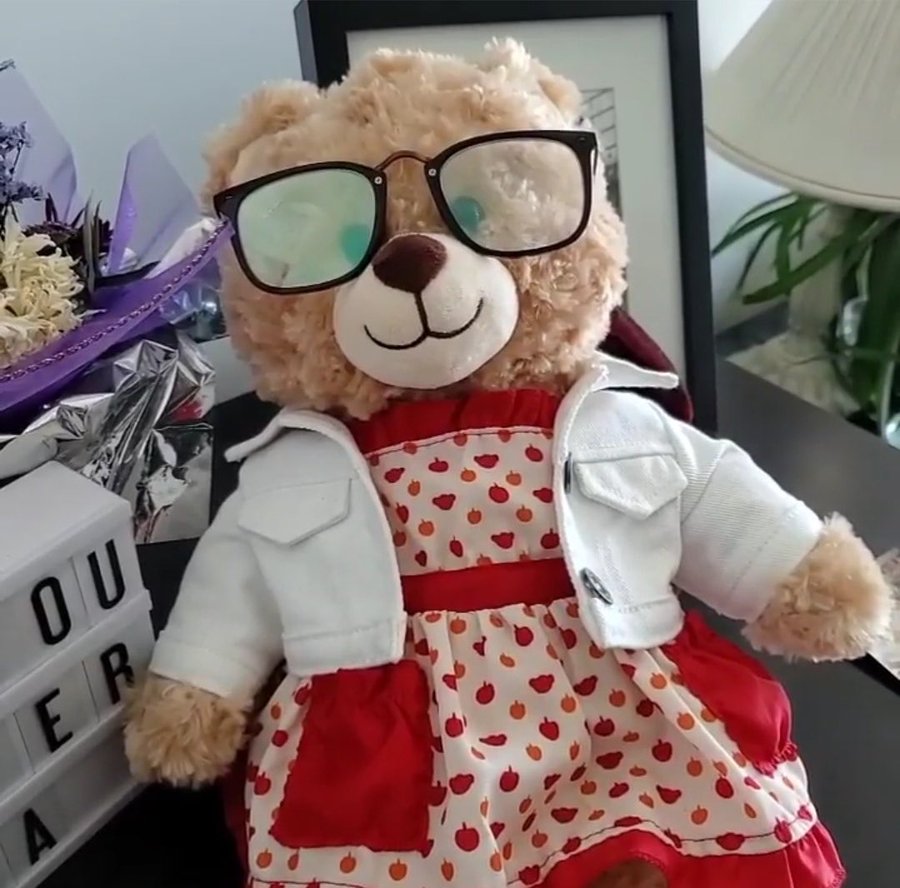 “At hospice her voice was different. Much softer. Not the mom I grew up with,” Mara explained. “That bear is the last memory I have of her speaking in her normal voice. She said that she loved me and she was proud of me and that she’ll always be with me.”

Mara had ‘lost’ the bear while she and her fiancé were busy unpacking their things from a U-haul van. A friend had asked for their help after getting hit by a van. They immediately helped out, without thinking about their belongings.

Later, they discovered the missing bag which not only contained the teddy bear but also the couple’s passports, social insurance cards, Mara’s citizenship card, and even a blank checkbook!

Despite the other items being important, it was the teddy bear that Mara desperately wanted back because the others can be replaced but that plush toy is unique due to her mom’s message.

“It’s a reminder of home. The bear has a message in it in Filipino. It says ‘I love you,’ but in our language. So it’s very specific and very unique,” Mara explained. 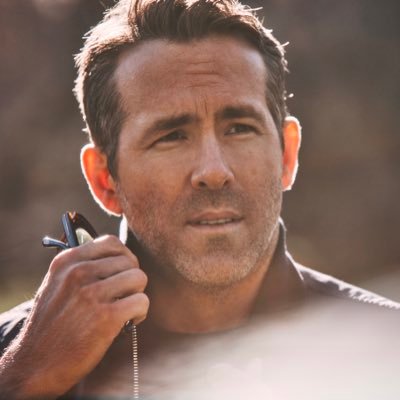 As her story went viral, Ryan offered the reward, adding that he’ll give the money with “no questions asked”!

“Vancouver: $5,000 to anyone who returns this bear to Mara. Zero questions asked. I think we all need this bear to come home,” Ryan tweeted.

Soon after, two men reached out to Mara to return the teddy bear, saying they managed to get it from the guy who originally got it from the truck. 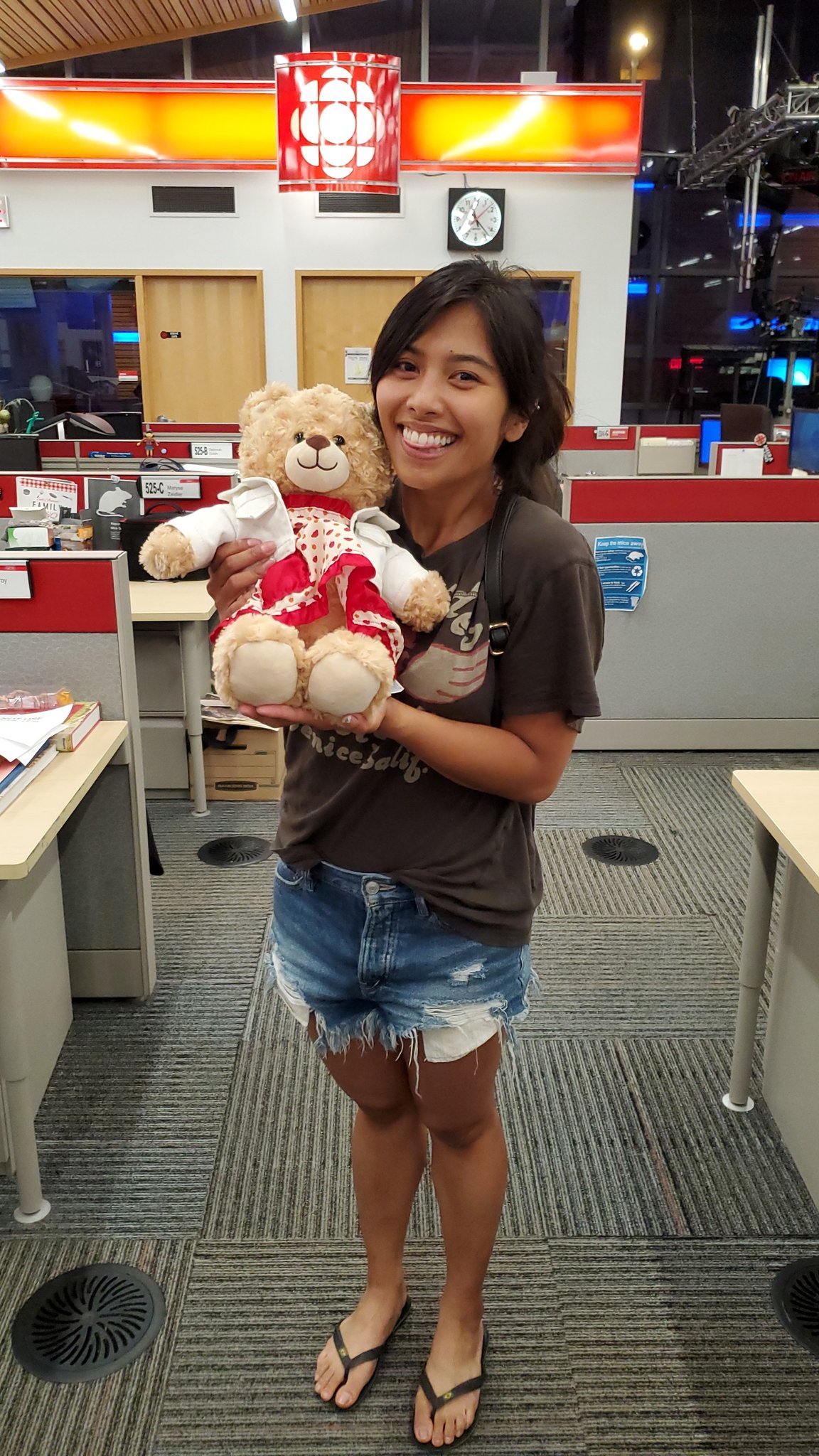 “In happier news… thank you everyone who searched high and low. To the person who took the bear, thanks for keeping it safe. Vancouver is awesome. #FoundMarasBear,” Ryan tweeted in an update.

What to Do with Lost Checkbooks

If you lost a checkbook, immediately inform the bank. You could be held liable for the transactions on the checkbook, especially if the person who got it could easily copy your signature. Follow the bank’s instructions for dealing with the matter – and make sure to do it ASAP.