She’s a gorgeous woman who could surely meet a lot of handsome, rich men who would do everything and anything to sweep her off her feet and bring her to the altar but 22-year-old Russian lady Sophia does not money because she wants to marry for love!

In a simple ceremony attended by family and friends, Sophia married 28-year-old Chen Jingyang, a Chinese coal miner who didn’t have a lot of money and does not even have a car. In China, there’s this tradition of the groom providing his bride with everything she needs – and that could mean a house and a car – but the poor coal miner could not afford that.

Thankfully, Sophia does not mind having no car and no home yet because all that matters to her is that she and Chen are in love! 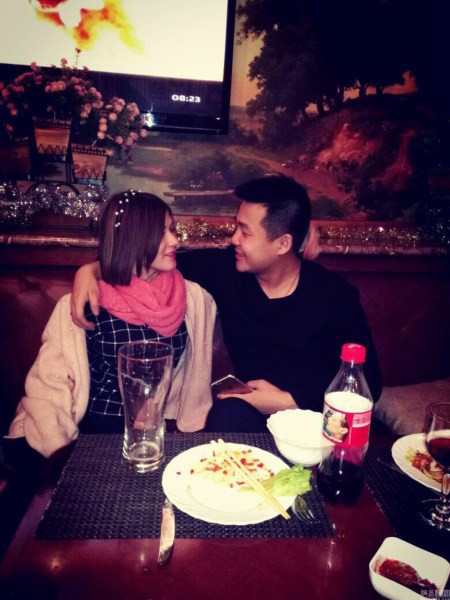 “I believe that love is the most important thing. We just need to work hard, and I’m sure that we’ll soon be able to buy a home and car,” the beautiful bride said.

So, how did they even meet? It all started when Sophia fell in love with China’s rich culture while studying Chinese at a university in the border city of Heihe. She soon learned to speak Mandarin fluently.

It was when she went back to her hometown in Russia and began working at a company in the city that she met Chen via WeChat. The two enjoyed their conversations so much that they would spend hours chatting after work.

Chen would sometimes ask his family and friends who live in the city to bring flowers to Sophia. As the whirlwind romance blossomed, Sophia took a leave from work to visit Chen at the mines even if they had been dating for just one week.

She enjoyed their time together that she quit her job and went on to live with Chen in the mines! Sophia admitted that living at the shabby mining house was the hardest time in her life, with frogs and rats all around yet she also said it was the happiest she’s ever been! 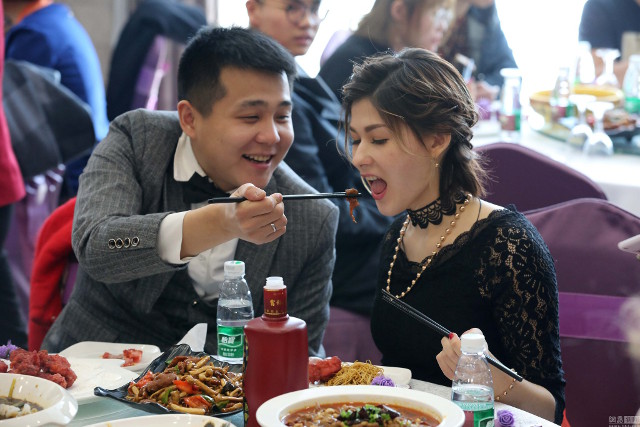 After a year and a half of dating, the two finally got married in a low-key ceremony. The two are planning to get back to Sophia’s hometown and start a business there so they could have a better life as they prepare for their children…

An interracial marriage is one involving people of different races. It was outlawed in South Africa and taboo in the US but times have changed this and is now widely accepted across many places.