He’s just 10 years old and doesn’t have legs, yet Maxim Abramov did not let this stop him from fulfilling his dreams of becoming a skateboarder! And he’s become so popular now that he got the attention of legendary skater Tony Hawk who expressed admiration for his superb skills and amazing determination in life.

This admirable kid lost his legs when he was still 6 months old. He got injured in a fire in Far East Russia and the doctors decided to take his legs off so he could survive. His parents left him. 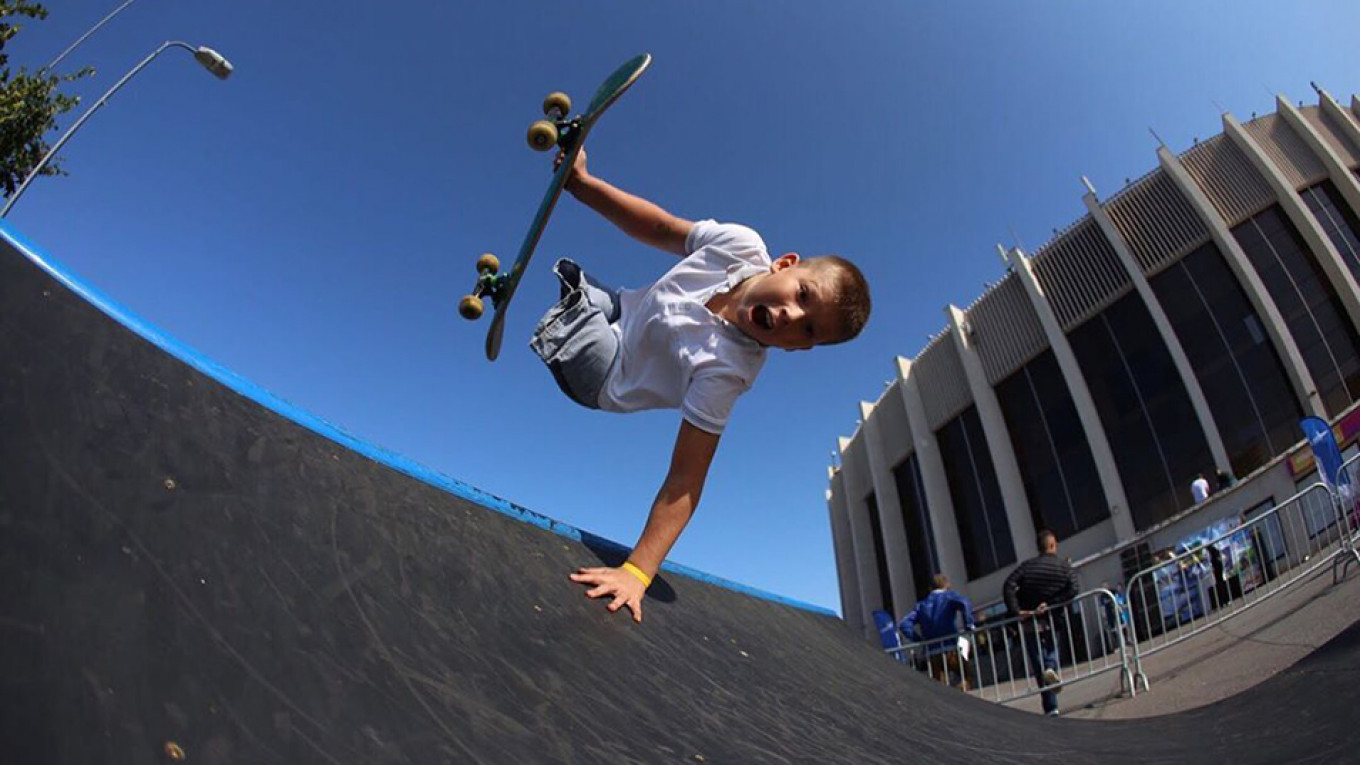 Less than a year later, a kind St. Petersburg family adopted him. They loved him for who and what he is, despite the fact that it was harder to raise him due to the challenges he had as a legless kid. This wonderful family let him do whatever he wants, even those that were physically challenging to him.

And when he decided that he wanted to be a skateboarder, they fully supported his dream! 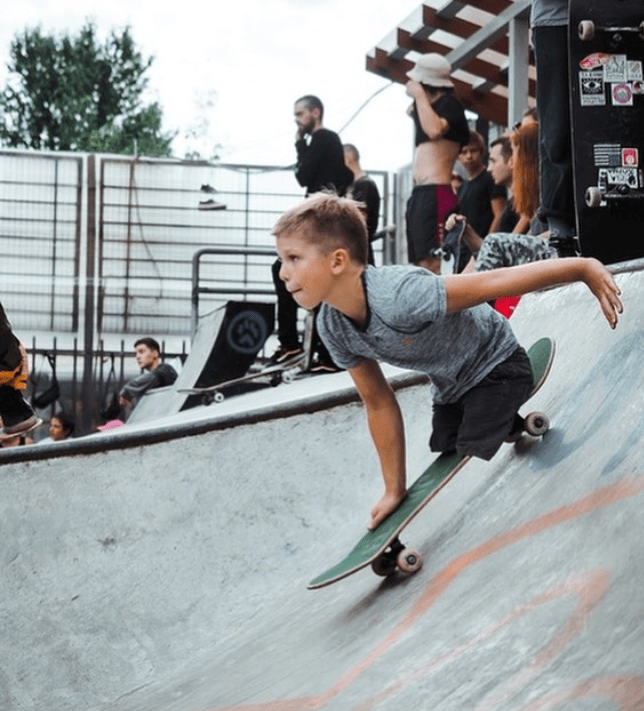 Using his hands for propulsion, this determined kid managed to learn how to use the skateboard at a very young age so that by the time he is 10, he’s already such a pro at doing it! 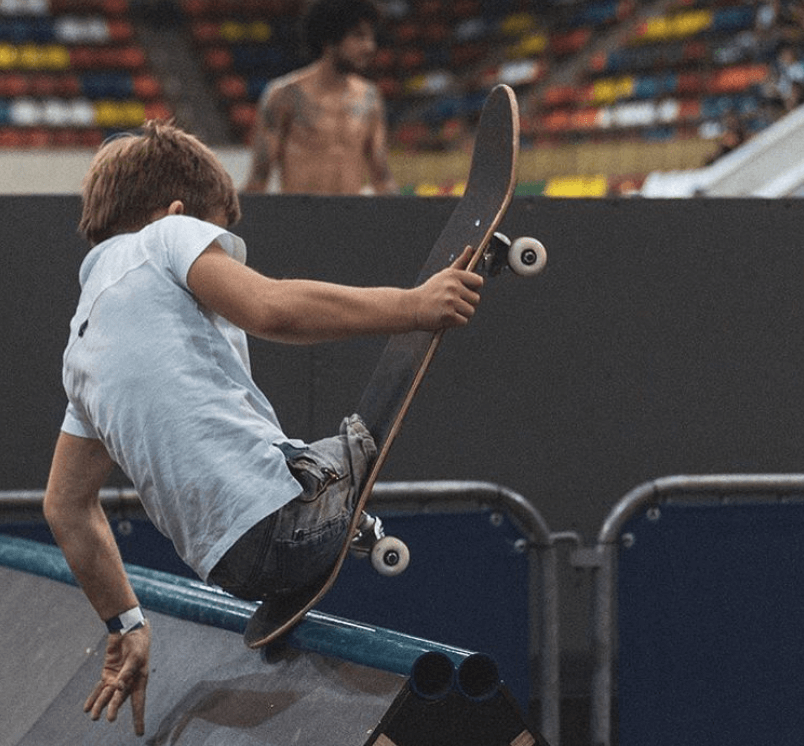 This kid would become famous in Russia and also on the internet; but his fame would increase when Tony Hawk reposted his video. Full of admiration, Hawk called Abramov as his “new favorite skater”. This got the kid more followers on his Instagram account where he posts as maxlullove.

“Big thank you to all my new friends for such nice wishes and comments. I’ll try to delight you with cool videos and photos,” the young lad happily posted on his account. 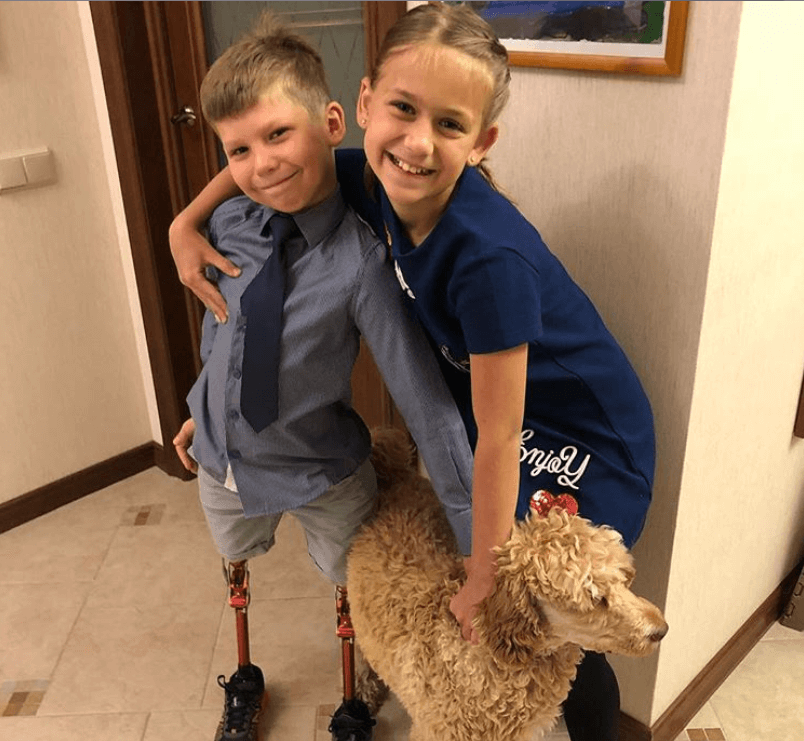 While Abramov wears prosthetic legs to walk, he takes them off to skate as he feels more one with the board without the artificial limbs.

Who is Tony Hawk?

American professional skateboarder Tony Hawk is one of pioneers of modern vertical skateboarding. He is best known for his impressive exhibitions and as owner of skateboard company Birdhouse.