Athletes train for many months, for the sole purpose of winning. Of course, there’s more to sports than just winning but everyone is still trained to do their best to reach the goal and win.

But there are times when athletes lose because of a big mistake they did on their own. One of these is celebrating too early or miscalculating something that makes them think they won, but they are far from reaching the goal. 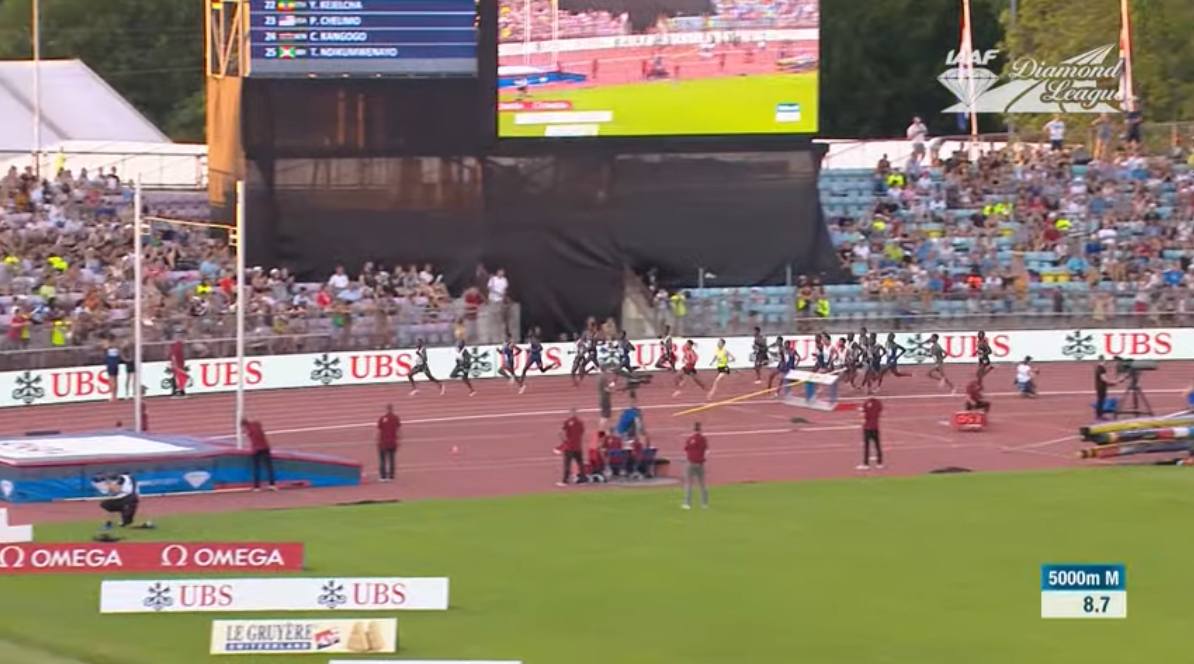 That’s what happened to Ethiopian athlete Hagos Gebrhiwet. The 25-year-old runner was in the lead in the 5,000m race of the Diamond League event held in Switzerland. He could have easily won that competition with a wide lead from his competitors, but he made the huge mistake of thinking he won the race when he had only just run 4,600m.\ 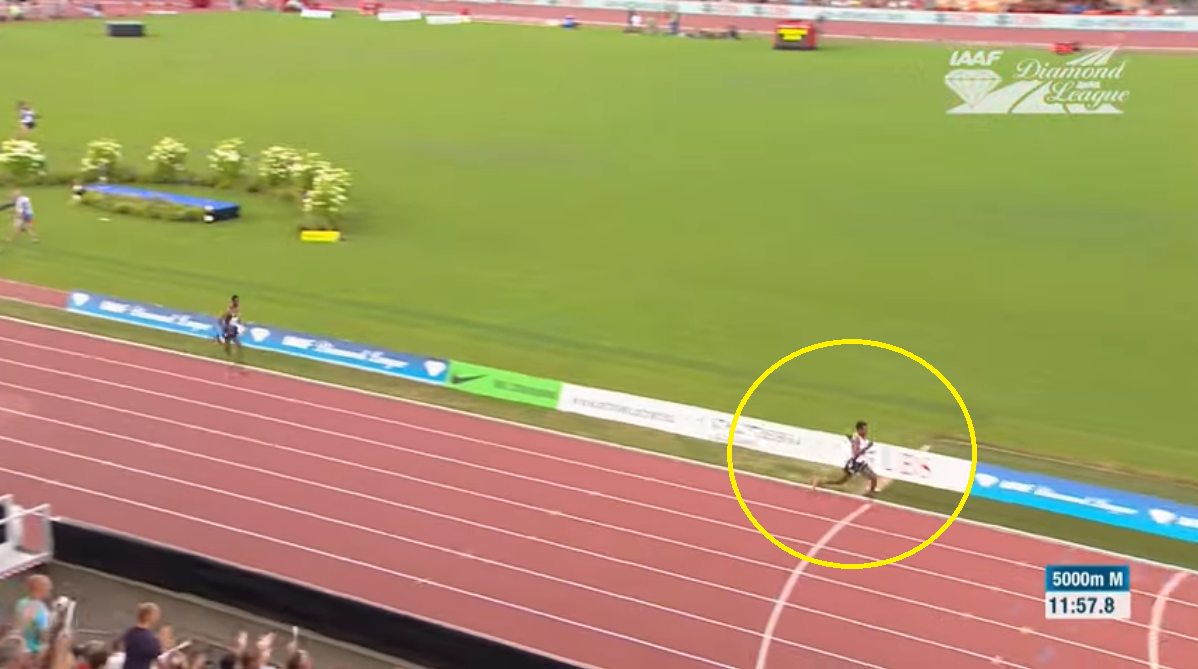 With his lead too far from the others by several meters, Gebrhiwet was sure he won the race when he spotted a cameraman in front of him. Thinking the cameraman was filming the last moments of the race, Gebrhiwet ran as fast as he could towards what he thought was the finish line. Then, he moved to celebrate as he ran towards the stands. 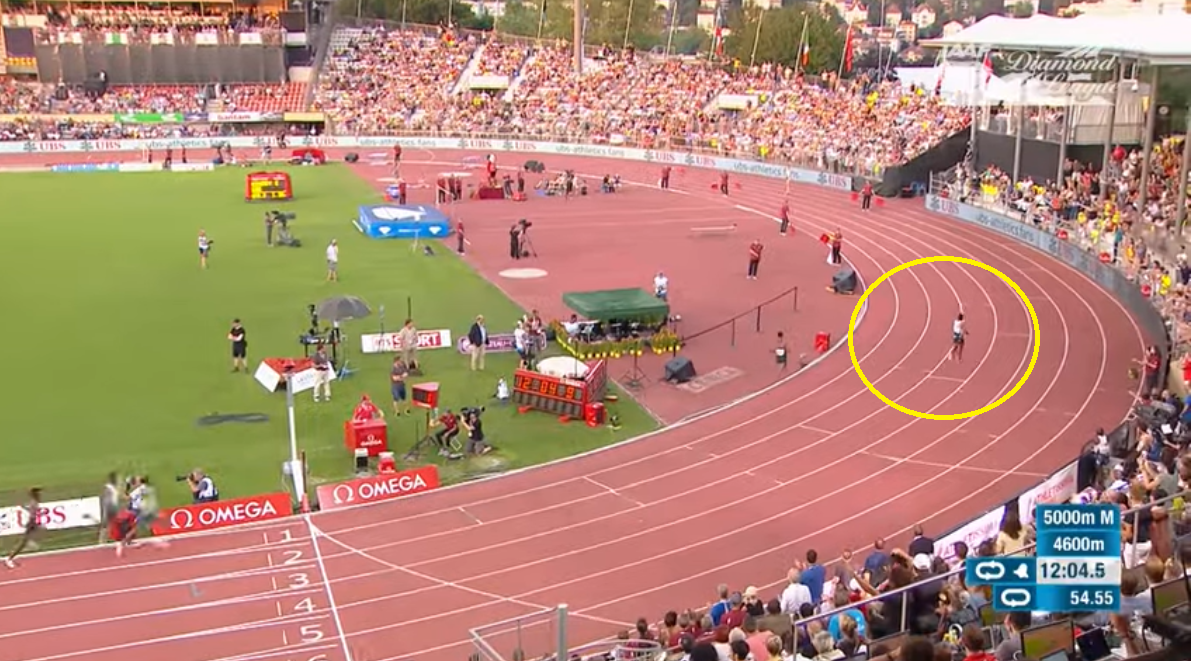 He also missed the bell that signaled the last lap of the race is about to begin.

But Gebrhiwet soon realized his huge mistake when the other guys continued running. He tried picking up speed again, trying to catch up with the others for the last lap but the few seconds he lost as he celebrated the ‘winning moment’ had cost him a lot. 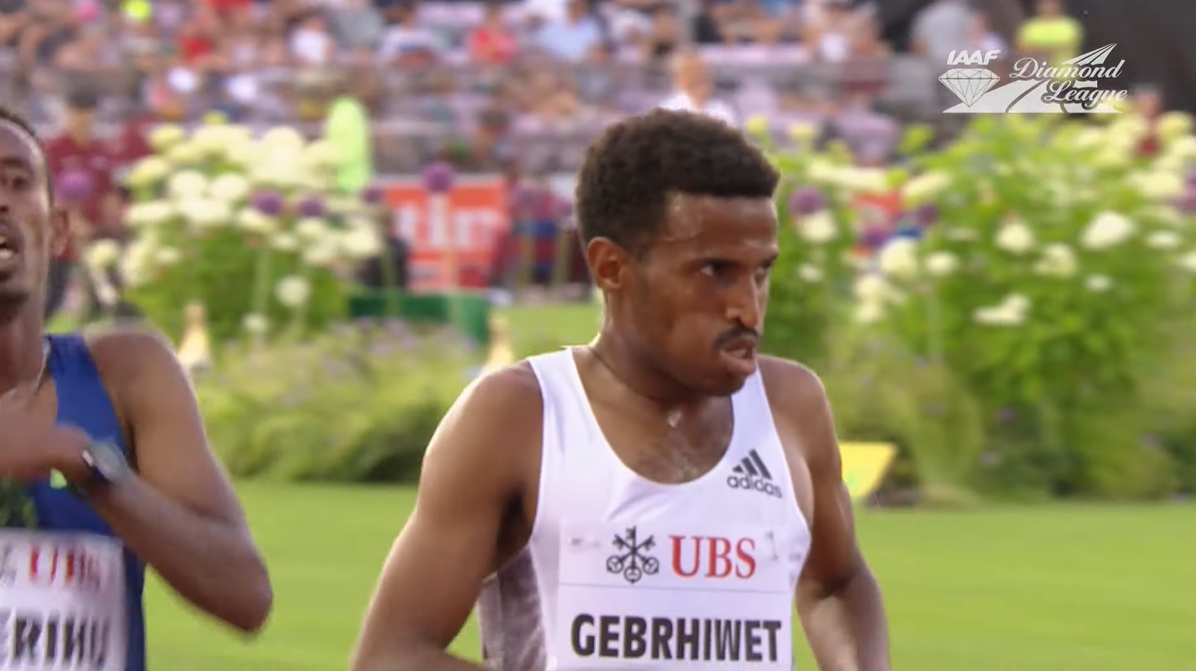 Trying hard to pick up his momentum again, he lost the race and placed only tenth as the others flew past him.

At the real finish line, Gebrhiwet’s face showed much disappointment. He knew he made a huge mistake but could never undo that. He still ranks second in the world in the event but he has a lot to catch up to and more races to win before he gets declared as the world champion… 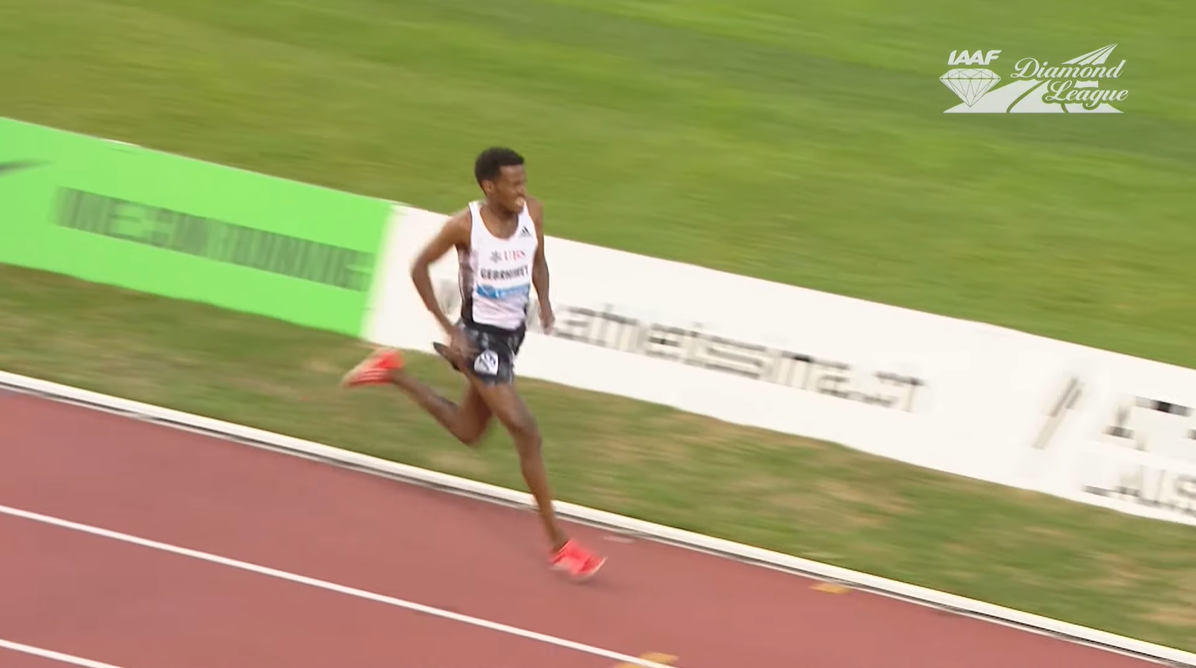 While motorsports events often have racing flags to indicate various segments of the race and other messages, these are not really required in many running events.

Some netizens argued that racing flags should be required especially for long distance running events like the 5,000m race participated by Gebrhiwet. They believe the runners might be a little confused and lose track of the rounds they made around the oval, leading to similar mistakes such as that experienced by Gebrhiwet in this race.