Three roommates went to their local Salvation Army to buy a sofa but the one they bought for $20 turned out to be a treasure trove filled with bills amounting to $40,000! They certainly hit the jackpot on this one, right?

Cally Guasti, a social worker, lives with student Reese Werkhoven and another roommate Lara Russo, in New Paltz, New York. The three had gone shopping for furniture at the Salvation Army and ended up buying the ugly couch they found there, all because it was the only thing they could afford.

The $20 was certainly a huge bargain for the three friends, even if it meant they had to get back home with a dirty, old lumpy sofa. The sofa wasn’t as comfortable as they hoped but the lumpy old thing gave them better comfort than their cold floor. 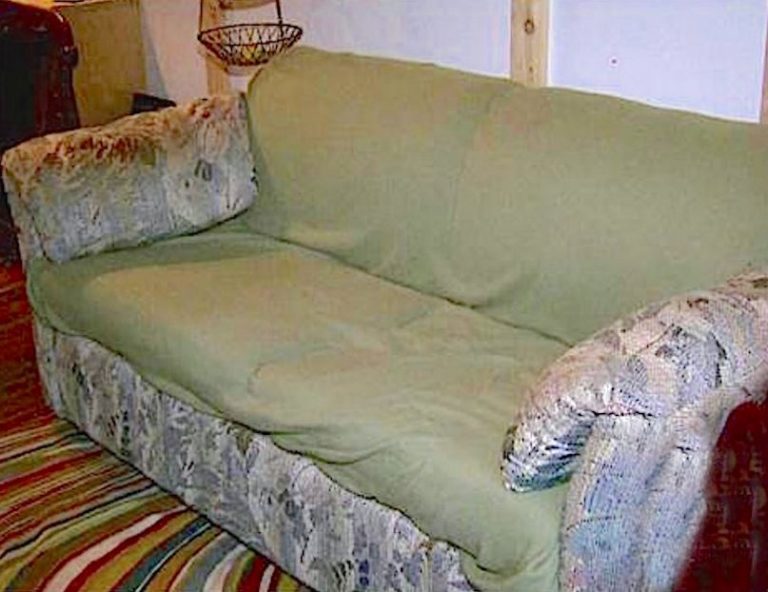 Screenshot from video by Telegraph UK

But months later, while investigating a rather hard lump on one of the arms, Reese opened the zipper to find an envelope containing bubble-wrapped notes amounting to $4,000! Seeing the treasure inside that arm, the roommates immediately opened the zip on the other arm – and found more money.

The three dug around in their beat-up sofa and found a total of $40,800 inside. It was certainly a huge jackpot, considering they only paid $20 for the sofa. But digging around eventually led them to a deposit slip with a woman’s name and phone number in it.

Deciding they should do the right thing, they called up the number the following day. The elderly woman who answered the phone said, “I have a lot of money in that couch and I really need it.” So, the three immediately drove to her house to deliver the money. 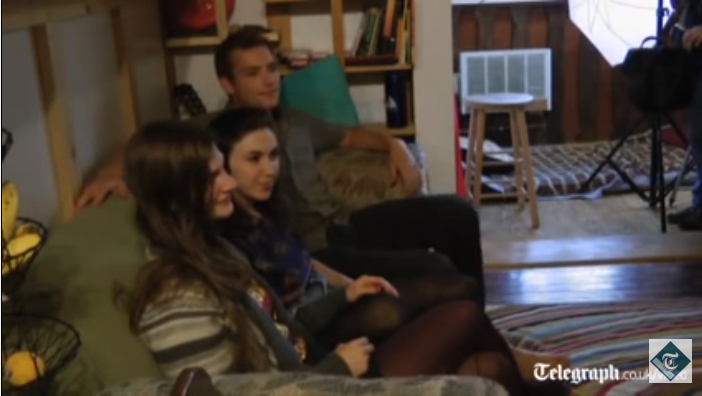 Screenshot from video by Telegraph UK

It turned out the elderly woman got sick. While she was at the hospital, her daughter decided to surprise her with a new couch so she would have a better one to rest in when she gets back. The daughter donated the couch to the Salvation Army, not knowing that her parents’ life savings were inside.

The three gave the old lady her money. For their honesty, she gave them back $1,000 each! Not only did they all got back home $1,000 richer, their conscience was also clear.