If you’re suffering from kidney stones, riding a roller coaster may be a good alternative to surgery as a study has proven that it can help pass these extremely painful deposits.

In a research carried out at Disney World, it was found that kidney stones passed about 70% of the time. A synthetic 3D model of a hollow kidney containing urine and three actual kidney stones of various sizes, all under 4 millimeters was placed in the Big Thunder Mountain roller coaster, a moderate intensity ride. The kidney model was placed in an anatomically correct position inside a backpack before taking a spin on the ride 20 different times. 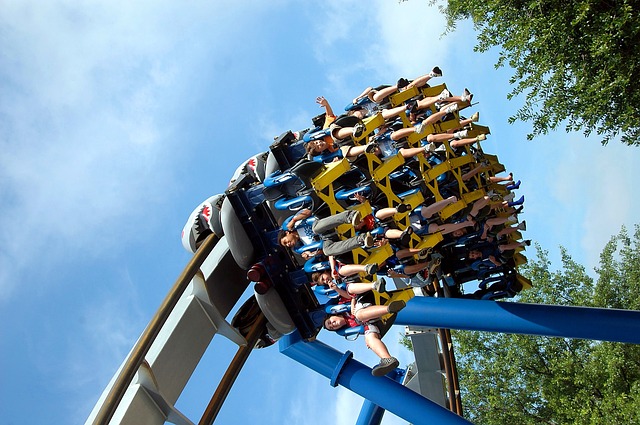 Although they also tried it on Space Mountain and Aerosmith’s Rock ‘n’ Roller Coaster, they didn’t come up with the same results.

According to Dr. David Wartinger of the Michigan State University, he came up with the idea after several patients claimed passing kidney stones or renal calculi following trips to amusement parks. Wartinger even had one patient claiming he passed three different stones after riding several times.

He said in a statement: “Basically, I had patients telling me that after riding a particular roller coaster at Walt Disney World, they were able to pass their kidney stone.”

People prone to kidney stones are encouraged to ride a roller coaster once a year.

What are kidney stones?

Kidney stones, which are formed when normal substances in your urine become too concentrated and stay in your kidney, are common urinary tract disorders.