Home
News
News & Culture
A Rich Man’s Lamborghini Was Bumped By A Poor Couple, When Asked If They Can Pay Installment, He Waived The Payment

As they say, the Christmas season is full of miracles. It is a time when everybody is in the giving mood and no grievance are made.

This Christmas season, a poor couple experienced how to be given love when they accidentally bumped and scratched a Lamborghini that was being driven by a millionaire in Thailand’s Nonthaburi Province. 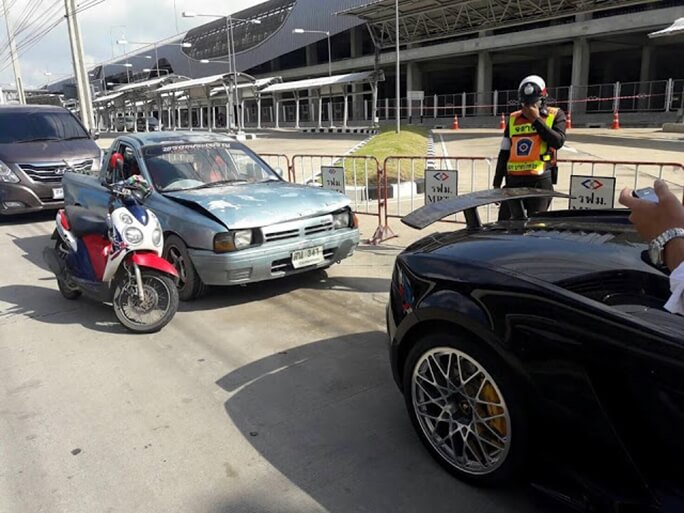 According to the driver, instead of stepping on the breaks, he accidentally stepped on the accelerator.

The fishermen couple nearly fainted when they found out how much they were supposed to pay for the slight damages their old car gave to the Lamborghini. 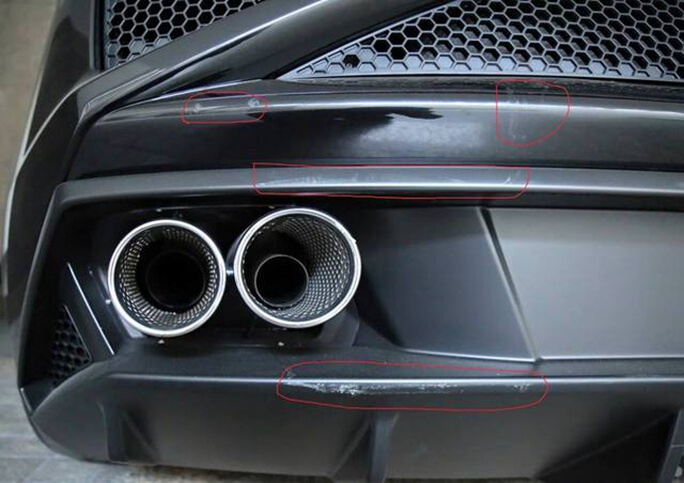 The couple apologized and sincerely asked if they could pay the amount needed to fix the damage in installment.

The amount in which they have to complete would have them working hard for years before they have it fully paid. And that is if the rich man will agree that they can pay in installment.

But the fisherman is not mean. When the fishermen asked if they can pay in installment, he actually waived the whole payment!

When the rich man learned that the fishermen weren’t able to buy insurance for their car, which also got damaged, he didn’t want to add any more expenses to the couple.

He told them not to pay the damages anymore, but instead, donate 3000 Thai Baht to a temple for 10 times as a compensation. 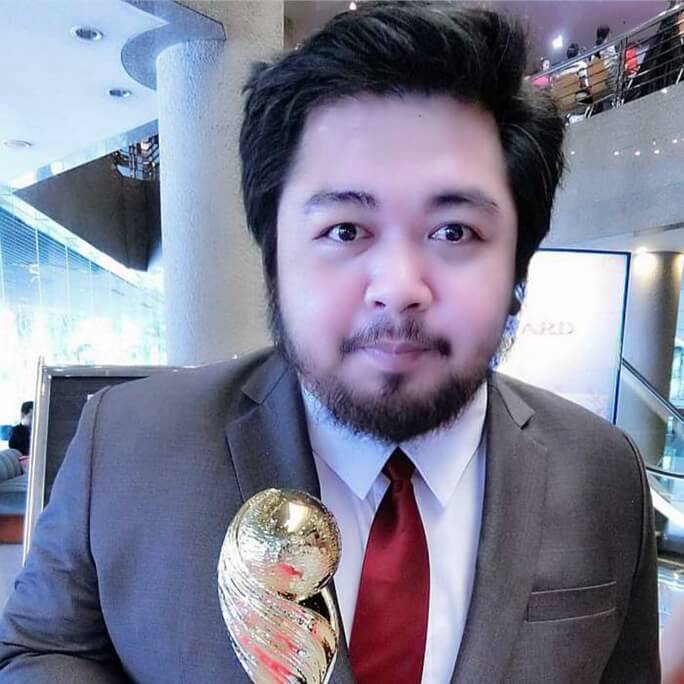 The news eventually became viral on social media, but the rich man said he wasn’t after the fame.

” I do not want to brag that I am rich but the reason is I do not want this couple to compensate me for the damages caused to my car is because I want people to learn to forgive others. My car is very expensive and so what? If this accident was not done deliberately, shouldn’t we forgive others with an open heart?”