Home
News
Weird News
Rich Man Buried with $5,700 So He Can “Bribe God”

He’s one of the richest men in Uganda, mostly because he lived a rather unscrupulous life as a corrupt politician but on his death bed, 52-year-old Charles Obong asked his family to bury him with a lot of money so he could have enough funds to “bribe God” and “save him from hell fire”!

According to reports, the Uganda government official had been quite corrupt during his tenure in the government – and he readily admits to his sins and of the multiple counts of corruption he had done throughout his lifetime.

Knowing that he would surely go to hell for his sins, the fearful official made his family promise that they would bury him with money for bribing God. To make sure that his wife would put the money in the coffin as he requested, he also made his sister and brother promise to be there at his side just before he is buried to check the money!

After a long bout with an unknown illness, Obong died last December 17. He was placed inside a metallic coffin which was estimated to have cost the family more than $5 million! 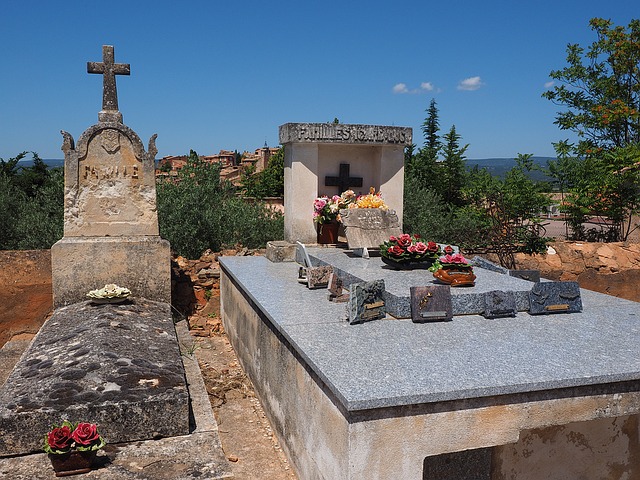 Just as he had instructed, his family placed money inside the coffin just before he was buried at his ancestral home at Adag-ani village, Bar-pii parish, Aromo Sub-county in Lira District, Oganda.

But the strange request would soon become known in the village. While the villagers did not dare steal the money from the grave, the church discovered the request. Appalled by the situation, Reverend Joel Agel Awio and the community elders decided to have the politician’s body exhumed so the money could be returned to the family since it was actually taboo to bury someone with money.

Indeed, the exhumed corpse was confirmed to have been buried with several $100 notes totaling $5,700 – and they’re still intact in his coffin. That means he wasn’t able to ‘bribe’ God with his money (as if that harebrained plan would work!)…

A harebrained plan is something that is very silly or very foolish.