Soldiers are our modern day heroes. These men put their lives on the line, just so our country will be safe. Some of these men offer their whole life in the service.

What is sad is that when they retire because of old age from their posts in the service, some of them don’t get to enjoy the life that they were able to give other people because of their sacrifice.

One such story is making rounds on social media now. It is about a retired soldier named M.Sgt. Narciso Alpas. 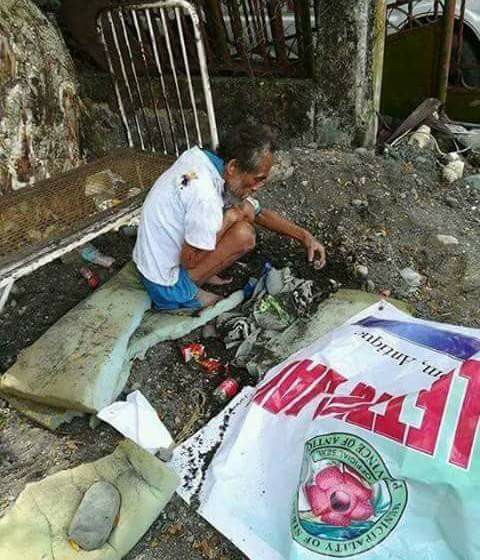 Alpas used to serve at 356 ES and was a part of the 255th aviation engineering wing of the Philippines Air Force before he became a part the 710 Special Operations Wing of PAF which is the elite combat unit of PAF. 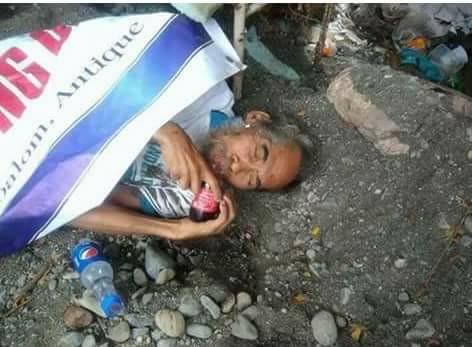 The Facebook page All about the Philippines first shared his pitiful story. It said that Alpas is already almost losing his mind, he was left to roam the streets by his relatives.

What’s worse is that these relatives are claiming his pension from the government for their own good. While leaving Alpas out on the streets.

After all the sacrifices he made to work and be a hero for the country, this is how his relatives pay him.

The post is calling out for anyone who knows Alpas and for those who can help him get out of this pitiful situation.

The netizens also urged those who have authority to find out who had been claiming this poor man’s pension.

Whoever they are, we hope you find it in your heart to take your relative back in, after all, that money is his and he worked hard for that.

How much does a M.Sgt. get as pension?