A customer who dined at Ankar’s Hoagies, a restaurant in Chattanooga, TN (USA), filed a complaint against a store employee who was seen cooking in the kitchen. A health inspector arrived at the restaurant to check the customer’s complaint.

It turns out that this customer (whose identity remains anonymous since complaints at the health department are kept confidential) filed a complaint after seeing that the person preparing their food had Down Syndrome.

The customer could have directly asked the restaurant management about the employee with down syndrome – and he/she would have learned that this was no ordinary employee but actually the restaurant’s manager and owner! 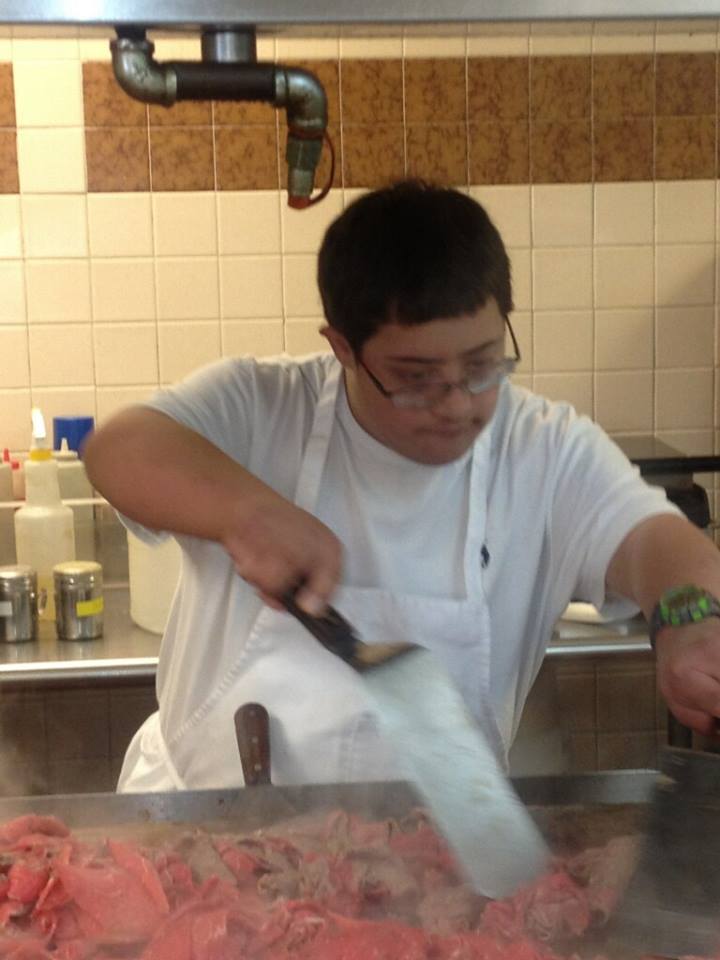 Andrew Ankar was born with Down Syndrome but this did not stop him from becoming a dedicated member of the family-owned restaurant. When his dad passed away, Andrew became the co-owner and manager of Ankar’s Hoagies.

His brother, Alex, turned to Facebook to express his frustration over the customer’s complaint as well as to publicly commend his brother for doing an excellent job at competently running the restaurant.

“Ever since my dad passed away, my little bro has been working day in and day out at Ankar’s Hoagies to ensure that my father’s legacy keeps going strong,” Alex wrote. “From greeting customers to cleaning the dining room to working the grill, Andrew works tirelessly to make sure our business is a success – and he does it all with a smile on his face.”

He added, “Sometimes I sit back and marvel at Andrew’s ability to love everyone… even people who aren’t deserving of his kindness. He knows no hate. If the people out there who constantly ridicule people with disabilities had even half of Andrew’s capability to love EVERYONE, this world would be a better place.” 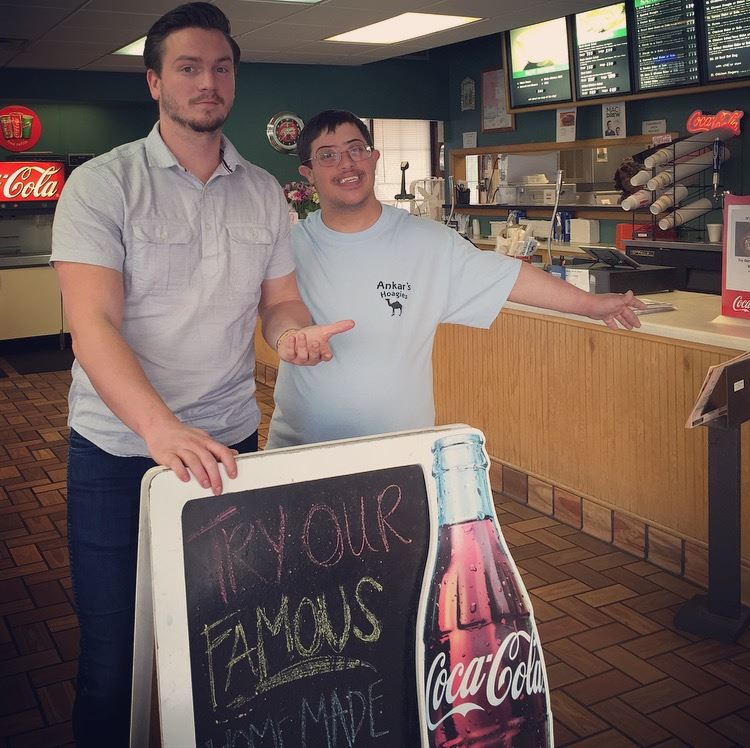 Considering Andrew’s dedication to the restaurant, it was understandable that his family would feel angered by the costumer’s complaint. But the people on social media were also quite supportive.

Many praised the family for raising Andrew well and as normally as possible despite his handicap, answering to Alex’s challenge to set aside differences and love another.

“I challenge every single person who reads this to take a minute to put all differences aside. Whether it’s ability, race, sexual orientation, religion, whatever – try to put your differences aside and love one another,” Alex added. “Trust me, the world would be a much better place if everyone had Andrew’s ability. He’s not the disabled one, we are.”