Have you noticed how short people tend to become angrier much faster than tall people? Well, this has been backed by a recent study – and memes are quickly appearing on the web as well.

Have you ever noticed that the shorter the person is, the angrier they seem to be?

It’s because they have short tempers!

But though that has long been a joke, researchers at the Centres for Disease Control in Atlanta, Georgia believe they have found the reason behind this.

The researchers asked 600 men ages between 18 and 50 to answer a detailed questionnaire which included personal information regarding their heights as well as their views on self-image and response or behaviour towards certain aspects of violence. 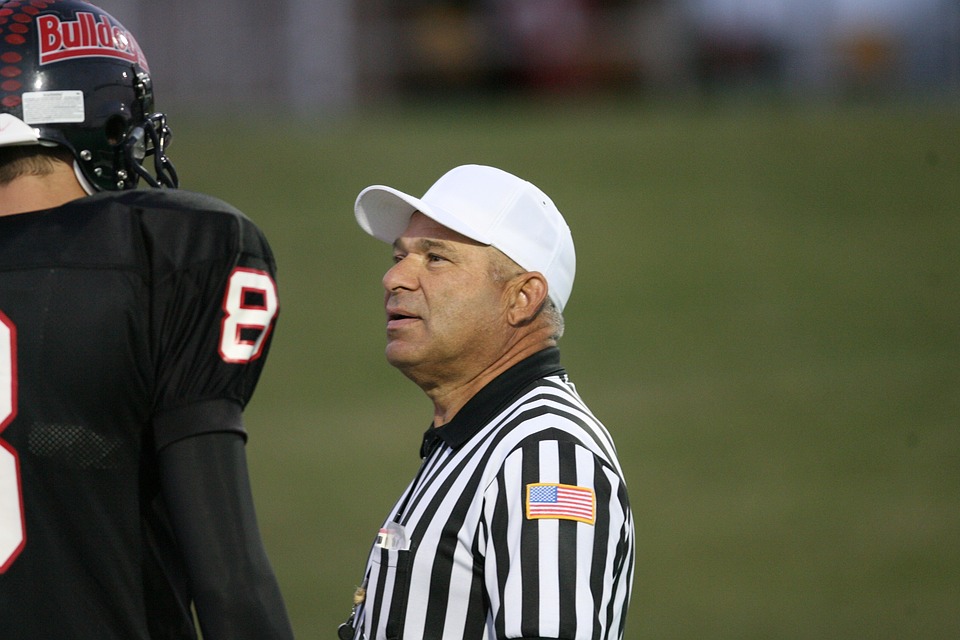 The government-backed study found that the shorter guys felt ‘less masculine’ but though that was quite obvious, these guys also felt angrier than the taller ones. It seems that these shorter guys are more prone to committing violent acts.

The study concluded that these shorter guys actually have what is known as ‘male discrepancy stress’, something that makes them feel less masculine. To compensate for what they perceive they lack in the masculine aspect, these guys tend to find other ways to feel more masculine and assert their masculinity. Sadly, that often leans towards committing acts that could lead them to trouble. 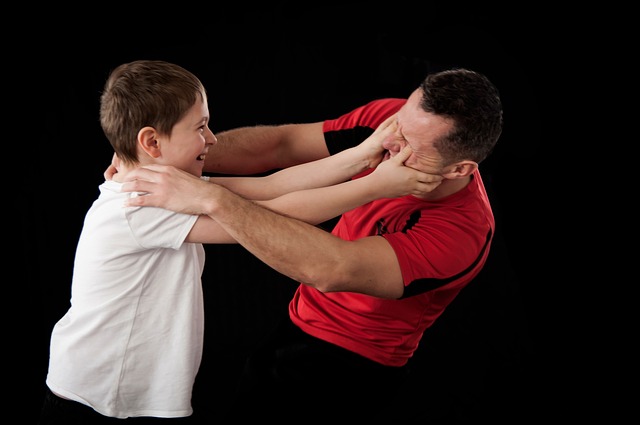 The so-called ‘Short Man Syndrome’ exists, another team from Oxford University announced. The term is also loosely used interchangeably with ‘Napoleon Complex’, an allusion to Napoleon Bonaparte, the famous French emperor credited to conquering most of Europe back in the early 19th century. 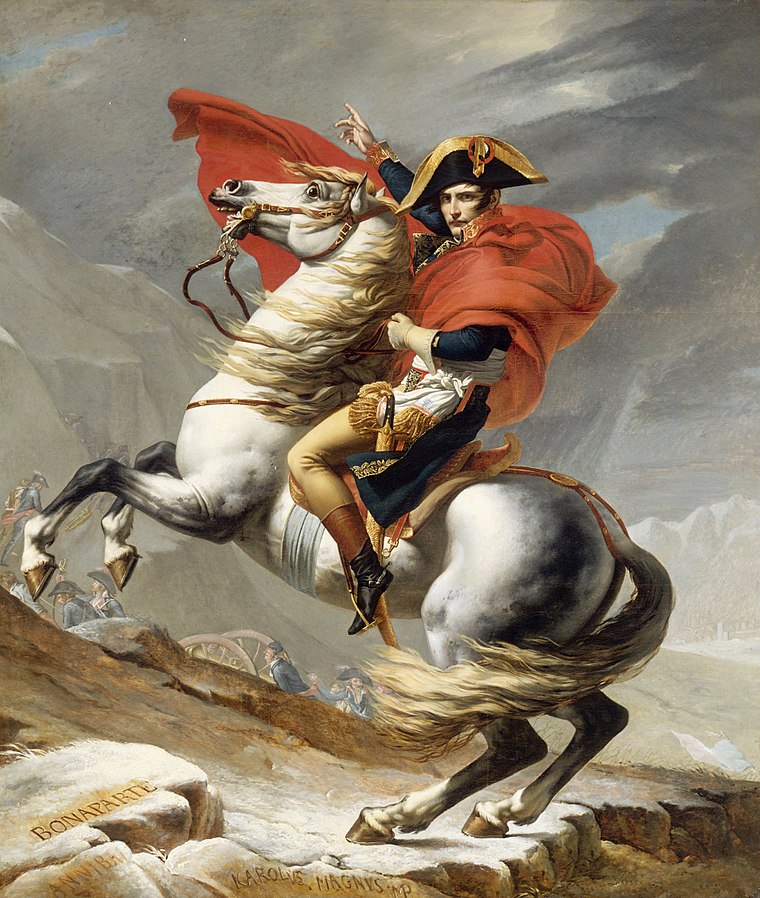 Standing at just 5’2”, Napoleon was short by European standards – and this short stature is believed to be the reason why he was actually quite successful in his conquests because he wanted to prove a lot. Some historians believe he’s taller than that, however, and might have been 5’7”; the discrepancy is believed to be due to differences in the French measurement of inches.