Do you want to achieve a toned, beautiful body but have no time for exercise? In the future, it might be possible to simply drink something and still achieve the health benefits of a good workout, without even moving a muscle!

Researchers from Michigan Medicine discovered a protein they believe to be responsible for the benefits that people get from a good workout. The naturally occurring protein is called Sestrin. Their study showed that it was able to mimic many good effects of exercise on flies and mice; it is believed that this could also work the same way in humans.

But they first had to first find test subjects to determine whether their theory is correct. Together with collaborators Robert Wessells, Ph.D. and Alyson Sujkowski of Wayne State University in Detroit, the researchers created a type of fly treadmill for Drosophila flies. This type of flies has a normal instinct of climbing up and out of the test tube; thus, the researchers decided they would make the best subjects for the study.

The researchers bred two groups of flies, with one group bred to lack the ability to make Sestrin. Then, they trained the flies to work out on the special fly treadmill.

“Flies can usually run around four to six hours at this point and the normal flies’ abilities improved over that period. The flies without Sestrin did not improve with exercise,” Lee said.

They added a third group of flies. The researchers overexpressed Sestrin in the muscles of these flies to max out their Sestrin levels. They discovered that these flies had better abilities than the original group with Sestrin, even without exercise. 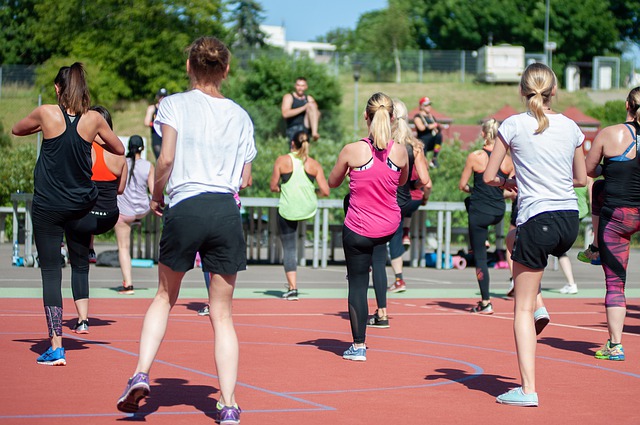 They replicated the study using mice and got similar results.

“We propose that Sestrin can coordinate these biological activities by turning on or off different metabolic pathways. This kind of combined effect is important for producing exercise’s effects,” Lee added.

Does that mean we can just drink Sestrin supplements to get workout benefits without doing exercise? That might be possible in the future, perhaps, but Lee said that scientists still have to figure out how Sestrin is produced in the body through exercise. That’s very critical for future studies and applications using Sestrin.

For now, it’s back to the gym for us all!

A protein is a macronutrient necessary for building muscle mass. These large, complex molecules have many important roles in the body.