Some weeks ago, a photo of a young man, now dubbed as the ‘Tabo Boy’, joked about going on a dream trip to Boracay but only in his dreams. Using a cardboard drawing as backdrop, he takes a bath in his make-believe beach using a tabo (dipper).

After the photo went viral across several Facebook pages, it was re-shared so much that it would soon reach Tong Yangco who is based in Boracay. He felt thankful that lives in Boracay while many people could only wish they could go there; thus, he and his friends thought of bringing this man to their island for real! 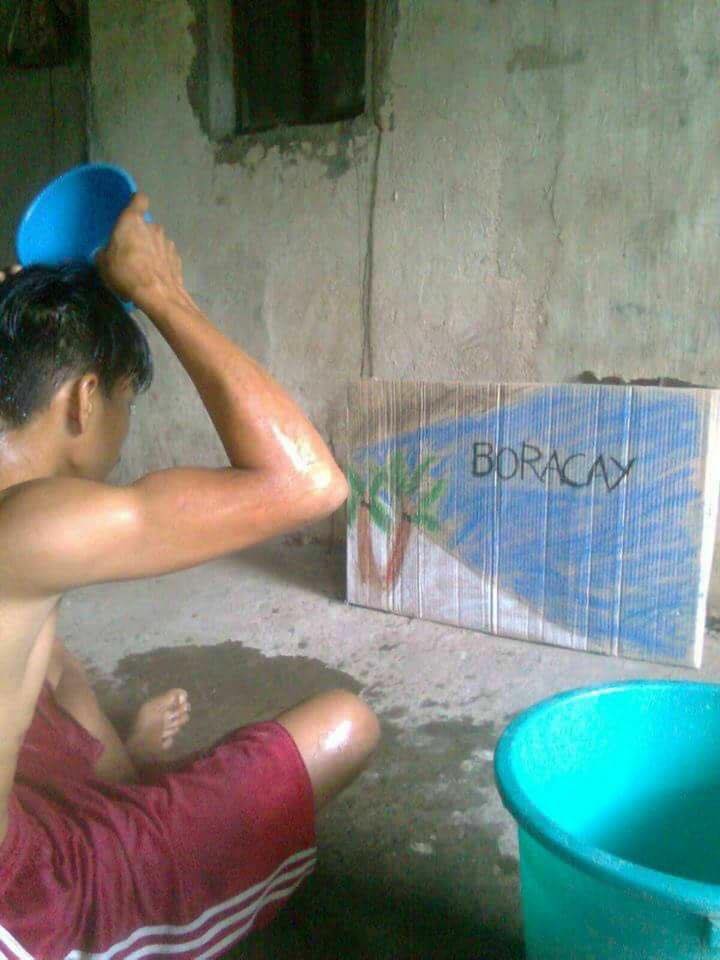 The problem is that like many viral photos, this was not properly credited; thus, he could not contact the guy directly as no one knows his real name at all. So, Yangco posted a plea on social media for help in identifying the guy.

Soon enough, they were able to finally reach the guy, identified as Rafael-nonog Gomez who lives in Lagundi, Rizal. True to their word, Yangco and his friends brought Gomez to Boracay for real! Isn’t that amazing? 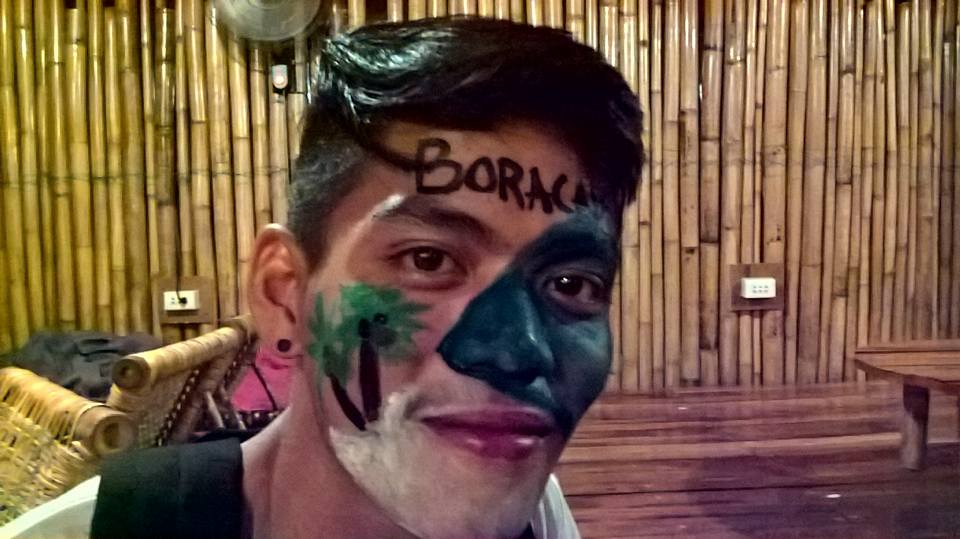 They got him tickets to Boracay and invited him to party with them. Gomez was finally able to enjoy his dream Boracay vacation for real, not just in dreams! 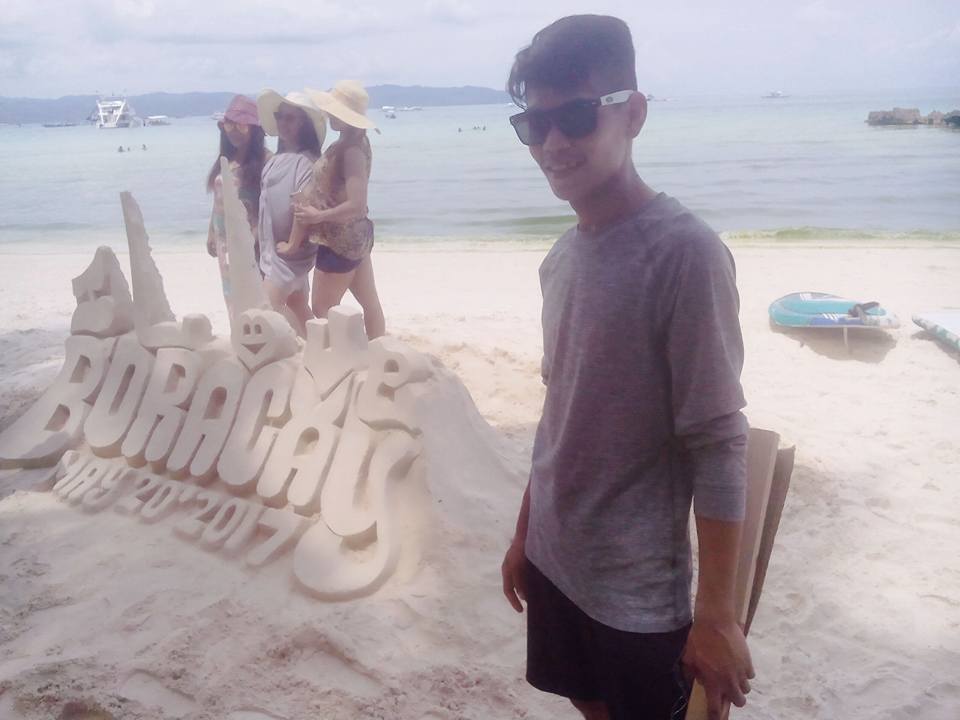 Of course, he just had to recreate his tabo moment – as that was the reason why he’s in Boracay for real, in the first place. This time, the cardboard drawing was now a reality but his tabo was still there; though he was now pouring Boracay sand on himself, not water. 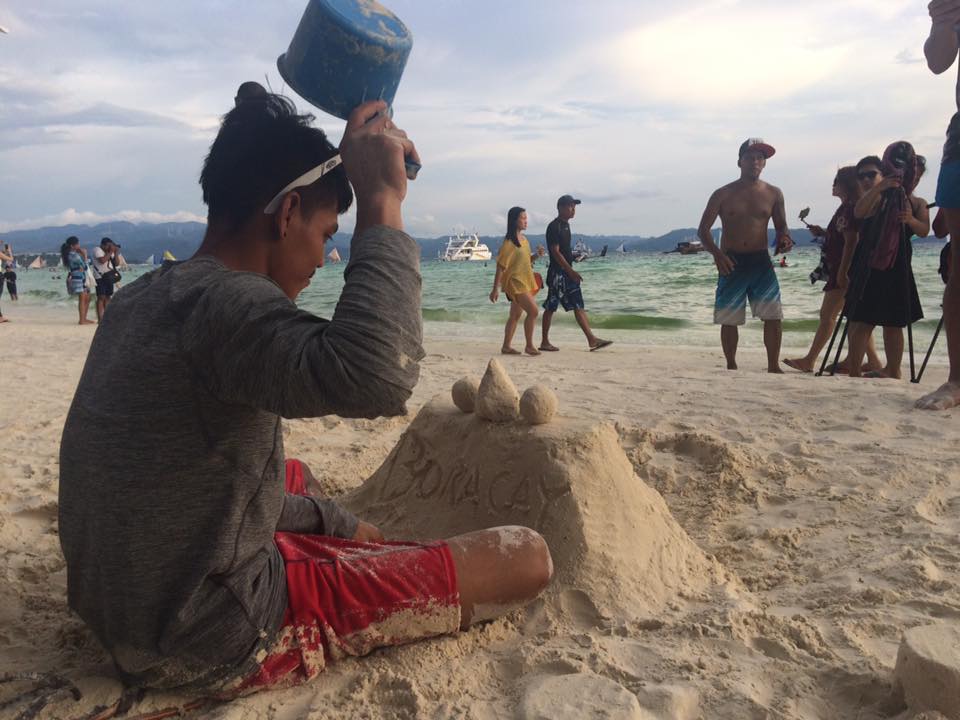 Dreams do come true! We don’t know how and when exactly our dreams might become a reality but thanks to his creativity, Gomez was able to live his dream – and that’s also thanks to Yangco and his friends…