They fell in love as young law students at the De La Salle University in Manila, Philippines, but Lanz Olives and Michelle Vale Cruz would become viral recently after passing the bar exams together.

Both 24 years old now, the two took the bar exams for the first time. While they were working at different law firms, Olives and Vale Cruz made sure they still have time for one another. 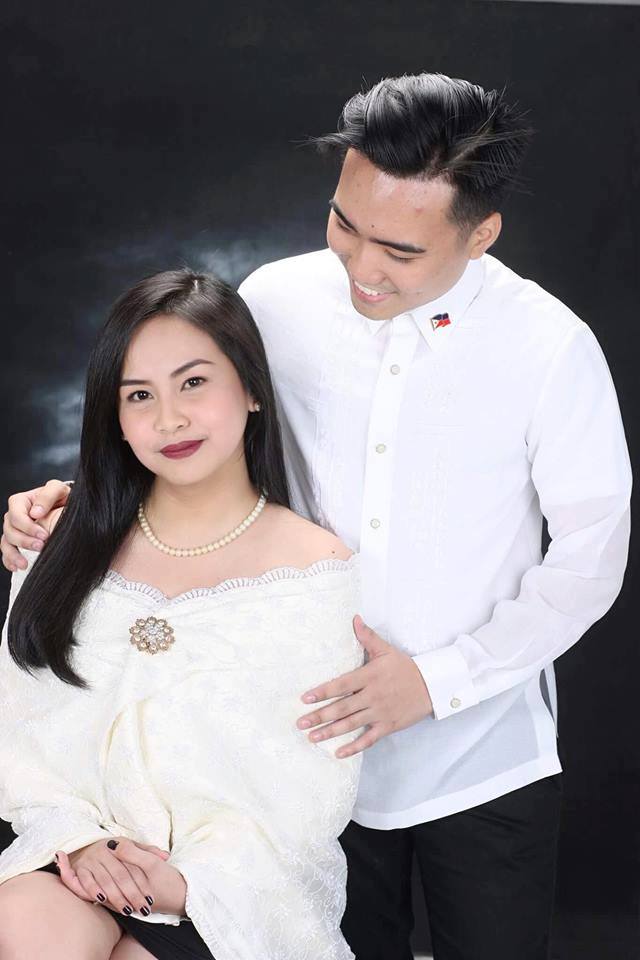 After taking the bar exams, however, the two were unsure whether they would both pass, especially because the exams were quite difficult. They did not feel too optimistic upon learning that the national passing rate was at just 25.55 percent or 1,724 of the over 6,000 takers; thus, they were ecstatic upon finding their names on the list!

Olives and Vale Cruz are both from Cavite and had been together as a couple for 3 years but though they are now full-fledged lawyers working at different law firms, they have no plans of getting married yet or starting their own firm. 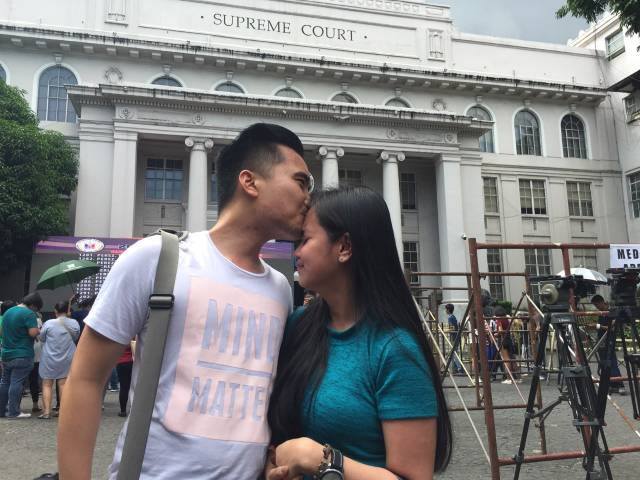 In some future, though, we are sure that they would most likely open a law firm once they are married. But for now that they are still newbies in the field and learning the ropes in the real world of legal matters, they are certainly making the right decision to first practice with veteran lawyers in an established law firm.

How to Become a Lawyer?

Becoming a lawyer is no easy task. First, you have to graduate from a 4-year course and pass the entrance exam to be accepted at a law school. Then, you have to go through 4 years in law school and become an intern before graduating.

But you aren’t automatically called a lawyer after graduation. You have to pass the bar exams, rated to be among the most difficult professional licensure exams, before becoming a full-fledged lawyer and earning the right to add the prefix ‘Atty.’ to your name.