The reigning Miss England, who also happens to be a doctor specializing in respiratory medicine, sets her crown aside to serve in the frontlines amid the battle against COVID-19! Her inspiring decision has gone viral, with many people saying that she could have stayed away from the hospital because she had other things to do, but she didn’t.

Beauty with a Purpose 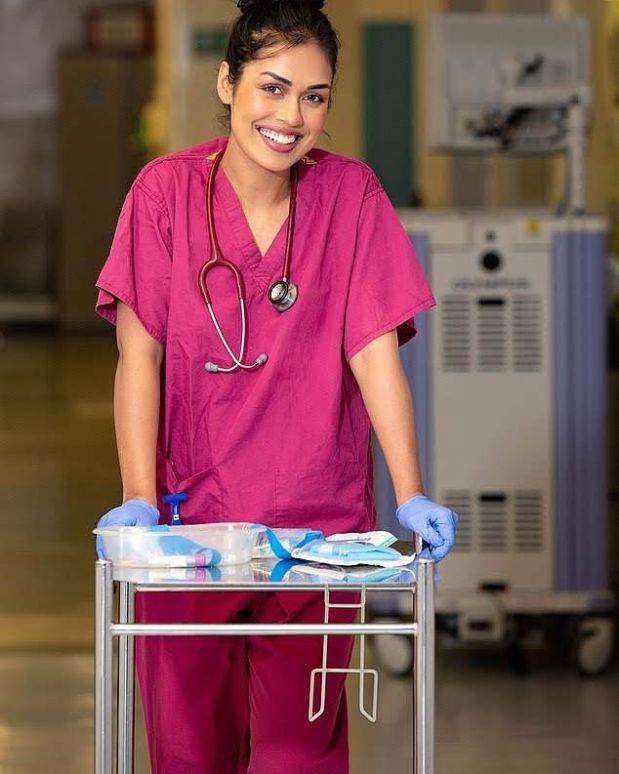 With Miss World having a slogan of “Beauty with a Purpose”, the beauty queens are expected to have advocacies of their own and do humanitarian work throughout their reign. This brought Mukherjee to many countries.

“I was invited to Africa, to Turkey, then to India, Pakistan and several other Asian countries to be an ambassador for various charity work,” Mukherjee shared.

But Mukherjee, who happens to be a doctor with Indian origin, decided that she will help in the frontlines after learning that many hospitals in England are overflowing with patients. There were just too many patients for too few doctors to handle, particularly at the Pilgrim Hospital in Boston where she used to work.

She quickly called the hospital’s management team, asking if she could go back to work in the frontlines. 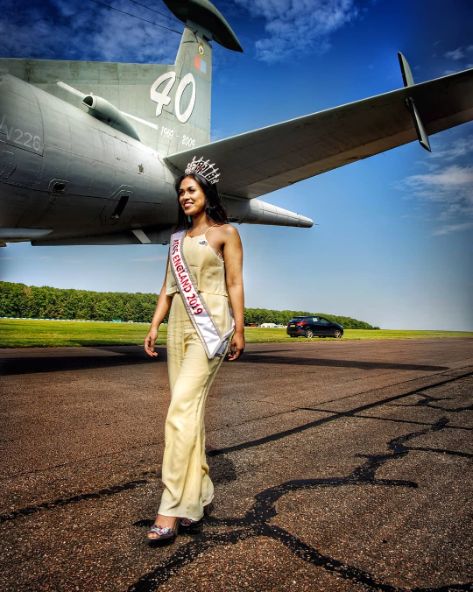 “I felt a sense of this is what I’d got this degree for and what better time to be part of this particular sector than now. It was incredible the way the whole world was celebrating all key workers, and I wanted to be one of those, and I knew I could help. There’s no better time for me to be Miss England and helping England at a time of need.”

What is Miss World?