Home
Lifestyle
Food
Real Or Fake? Man Allegedly Found A Mouse Inside His Red Bull Can

We have seen hair on our plates and insects in our soups but a dead mouse in a can of energy drink? That is disgusting! People who drink energy drink only want to gain more energy after a long day at work but this man gained more than that.

Josh Henley, an avid Red Bull drinker from Arkansas has reported an incident that surprised the internet on a different level.

He bought a can of Red Bull from a gas station in the evening and drank half of it. The next morning, he went back to his car to get the can out and pour the remaining drink for himself but then he discovered something that shouldn’t be inside at all. 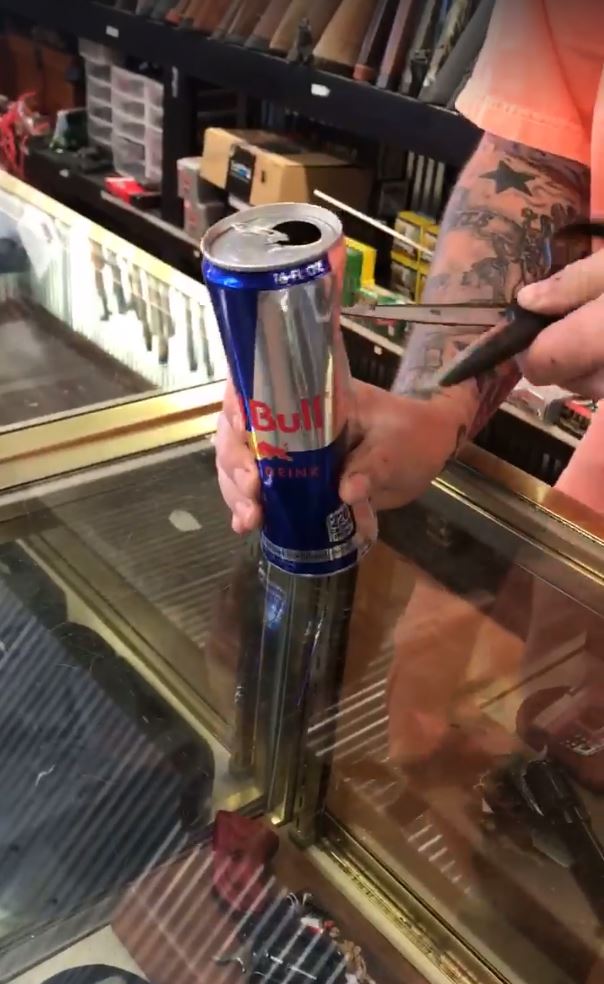 Before he opened the can, he explained:

“I drank a Red Bull last night, and, apparently… there’s mouse in there. I don’t know if it’s factory or what. This is crazy because I drink Red Bull all the time, but I think I’m going to quit because there’s a dead rat.” 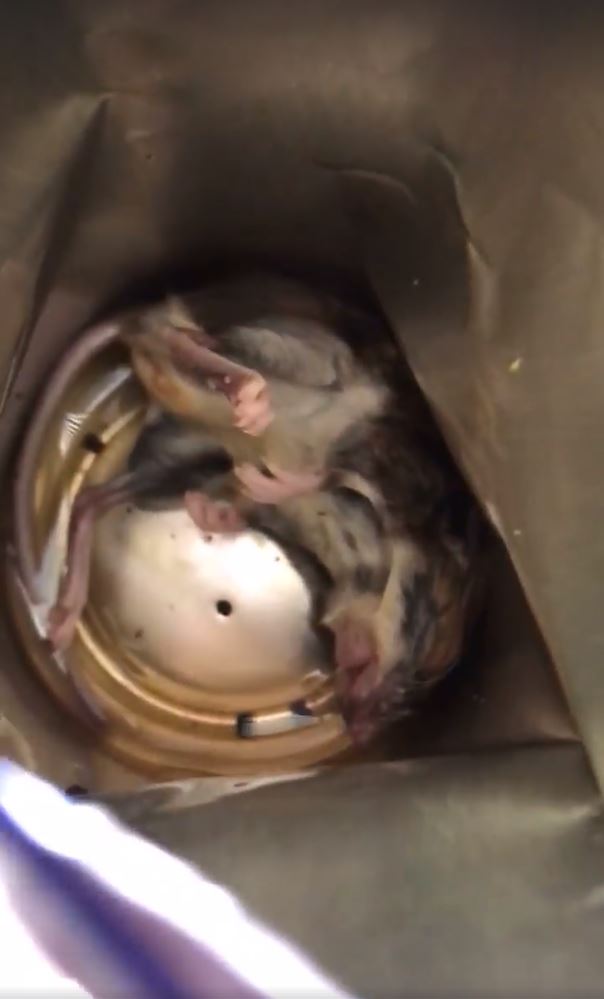 He claims that a dead mouse is in the can but could this be real?

A glitch in his story can be observed though because he said that he left the drink in his car overnight. This means that anything can contaminate the drink because the lid is open. The lid is big enough for a mouse to go in the can and swim in the entire drink! 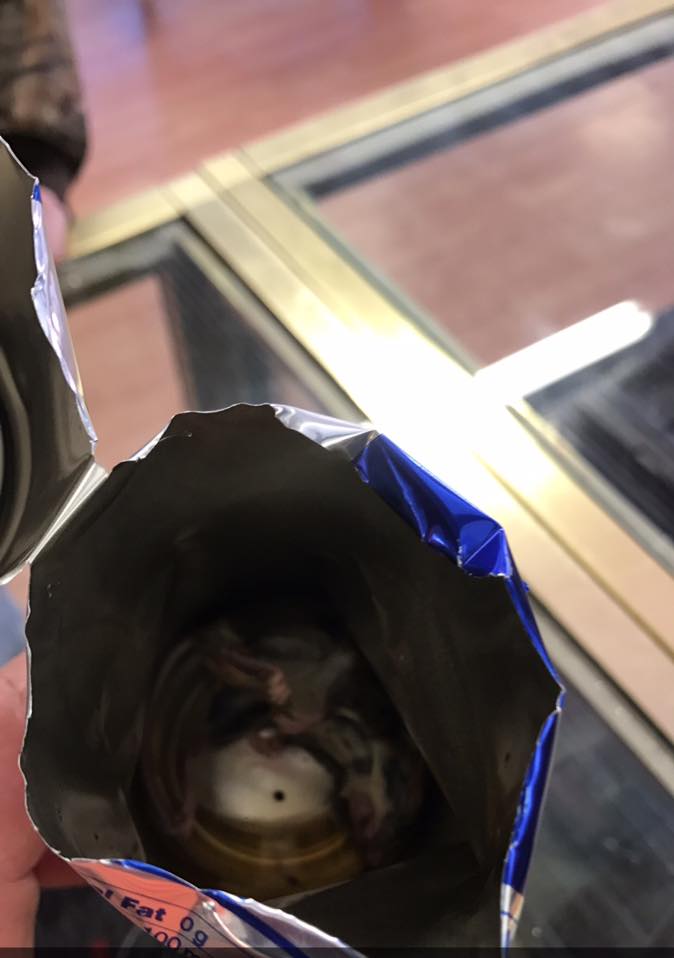 He believes that there is no way for the mouse to go into the can though, but how else can this be possible?

Henley warns everyone to check their drinks first because who knows, right? However, others don’t believe that such fault could the factory’s mistake at all.

Red Bull has yet to speak up about the controversy. Next time, don’t leave opened food and drinks anywhere!