Home
News
Weird News
Real Or Fake? 2 Cars Levitate High In The Middle Of A Small Town In China

A video posted by Jimmy Teh on Facebook went viral, where two cars mysteriously floated in the air. The incident happened in a  small town in China.

It can be seen in the video that a car is driving on a highway, towards the pedestrian lane when suddenly it floated up in the air. The same happened to the second following car which seems to be hesitating at first to go on driving. It seems like some unknown force causes the cars to float. 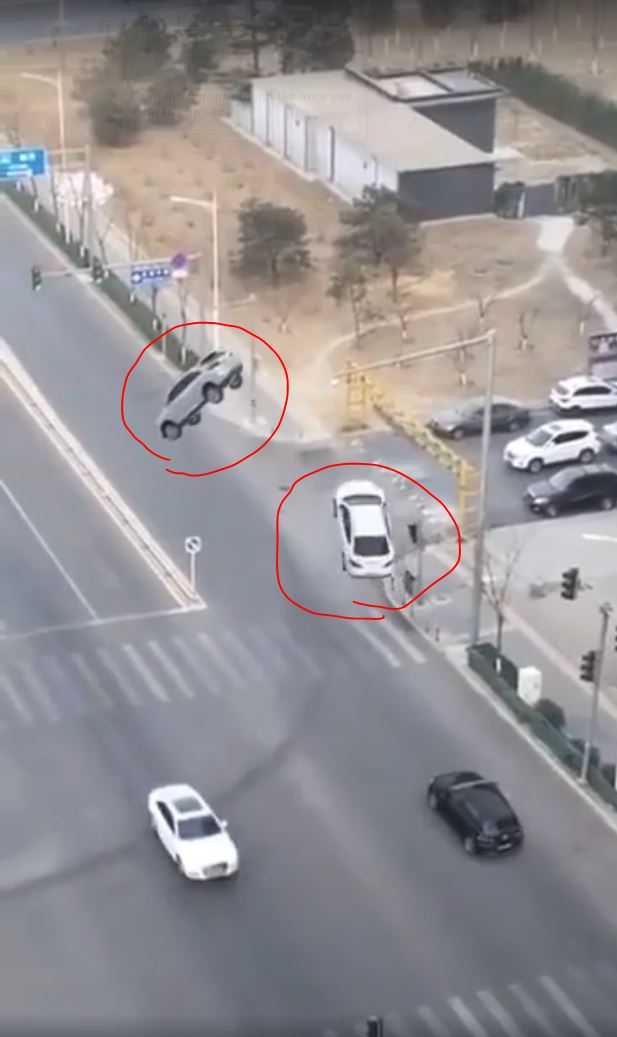 The video garnered different reactions from the Netizens. Some say that it’s fake, while others say that it’s because of gravity change.

One netizen also commented that it is because of a “Sudden loss of gravitational force due to a natural disaster that happened in Taiwan.” 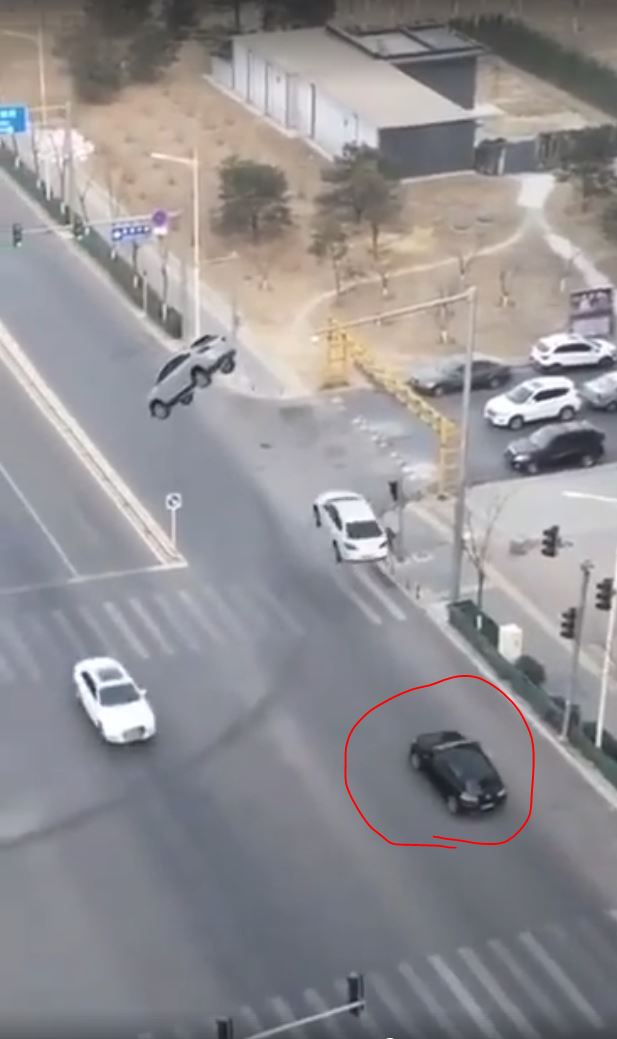 However, what puzzled the netizens most is the fact that the third car in the video did stop driving which make it looks like real.

“The third car stopped when the two cars floated. Noticed how the Shadows were formed. Looks real.”

Others are having a hard time believing in it because the video is not complete and asked for the whole video clip. Asking,

Somebody even asked that if you were taking the video, would you have stopped filming while the cars were still floating? Of course, you’d want to finish capturing the whole thing.

Whatever caused the car to float mid-air there must be some explanation for it. Remember back in 2015 where a quite similar occurrence also happened? Sounds familiar? It’s a video footage in China that showed three cars at a busy intersection in Xingtai, Hebei where they levitated in the air for a few seconds and fall back to the ground causes them to crash on each other.

As it turned out, the cause of the levitation of the car in China last 2015 was a fallen wire that got tangled with another vehicle, causing it to become a tripwire.

What about this recent incident? What could have caused the two vehicles to float that high? Surely, that ain’t no trip wire, is it?

But more importantly, a better question to ask is:

Is this video real? Or just another brilliant manipulation?