In some countries like Thailand, the groom and his family pay the bride and her family a dowry before their wedding can take place but one woman has made this a way of making money, scamming at least eight men and becoming a real-life ‘runaway bride’.

Jariyaporn “Nammon” Buayai, 32, has been scamming men in Thailand of their wedding dowry, before disappearing from their sight after the money was received.

One of her victims, Prasarn Tiamyam, said that he found a Facebook post which warned men not to befriend Nammon because she’s a ‘runaway bride’ scammer. He was shocked to see that the woman in the photo was his wife who disappeared just days after their wedding! 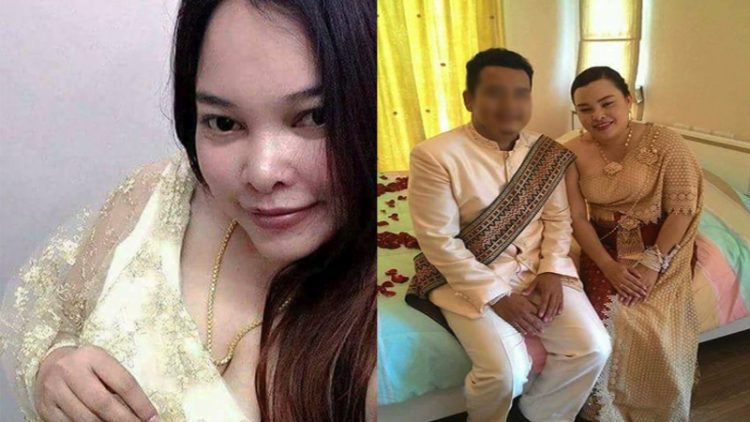 According to Prasarn, he fell in love with Nammon and married her 2 years ago after she claimed he had gotten her pregnant. But just days after their wedding, she disappeared along with the THB 200,000 ($6,000) dowry.

It appears that Prasarn wasn’t the only who fell for Nammon’s trick because at least seven other men have come forward to also share their story.

One guy who requested to remain anonymous detailed how he met Nammon on Facebook early this year. They ‘fell in love’ and planned to get married. Somehow, she managed to trick him into sending THB 500,000 ($15,000) to her bank account as dowry but later backed out of the marriage, telling him it was ‘bad horoscope’ for her to get married at the time. 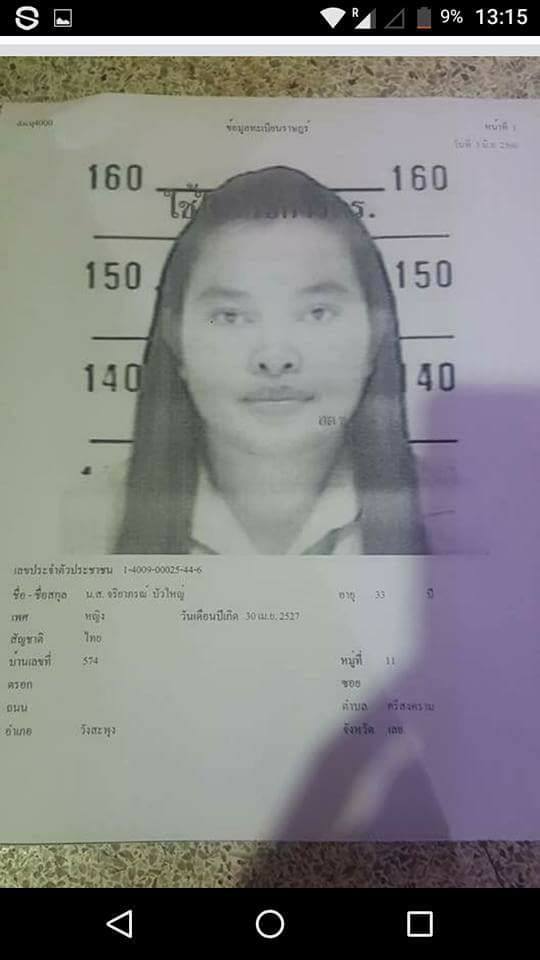 Most of the other guys who also came forward told the cops that Nammon slept with them on the first date and later claimed she was pregnant. The honourable guys immediately offered to marry her but after the dowry was given, she disappeared.

The victims and the cops have shared the story on social media in hopes that Nammon won’t find any more victims in her runaway bride scheme.