Some might say he’s just a nuisance candidate for the 2022 presidential elections in the Philippines, yet Rastaman has truly gone viral. His YouTube channel skyrocketed from 1.99K subscribers to over 110K in just a few hours, thanks to some helpful vloggers – and he’s become the subject of viral memes.

You can even use him as a design on your Facebook profile picture. Is he really that popular?

The 2022 presidential elections in the Philippines have become a hot topic in recent months, thanks to the many controversies involving the candidates. 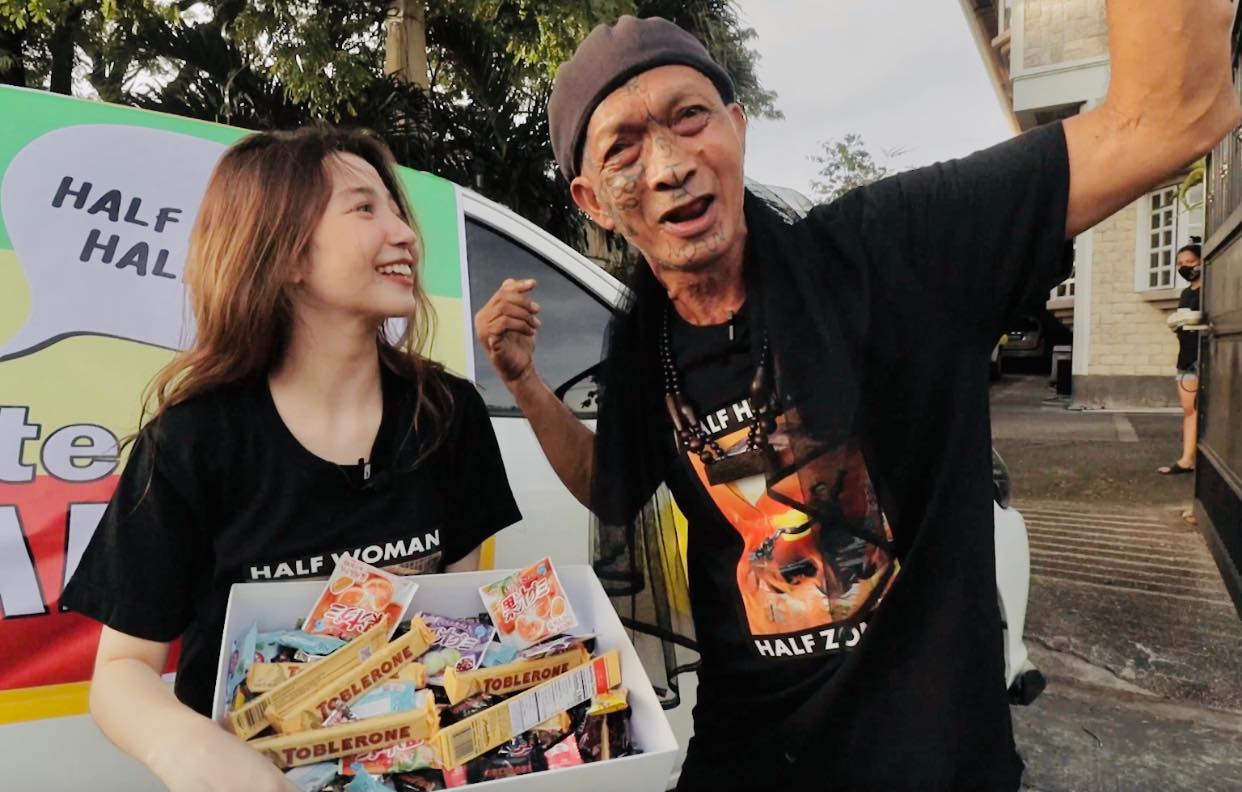 Strong contenders are making waves on social and mainstream media as they try to outdo (and discredit!) each other just to gain supporters and their votes.

But one candidate is making his way on social media, a guy named Mr. Ronaldo Plaza who’s more popularly known as Rastaman Yow.

Several netizens were surprised when his memes began to flood on their newsfeed. Many didn’t even know who he was and were quite surprised to learn that he’s running for president. 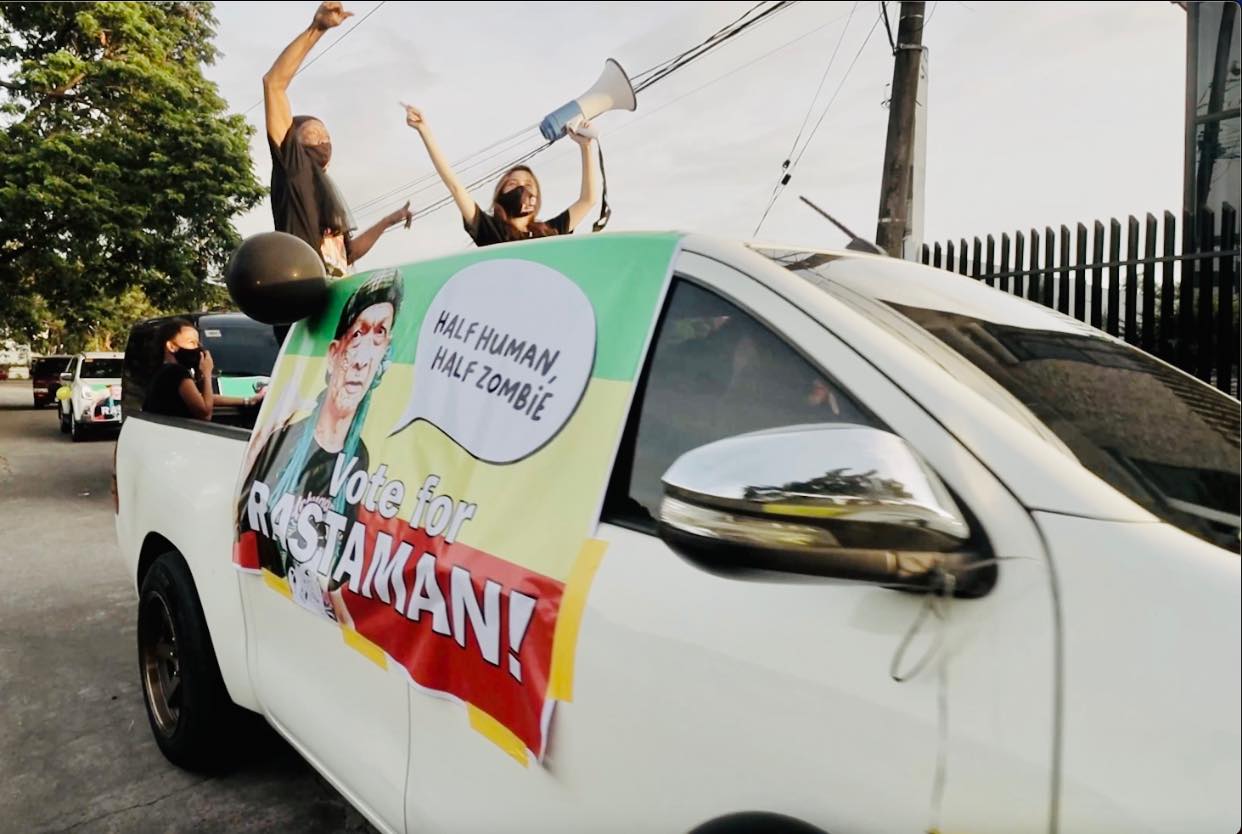 To help Rastaman reach more people, vloggers like Donnalyn Bartolome have offered to help him out. Thanks to this, Rastaman has gained over 100K subscribers in just a few hours – and the number is likely to continue going up.

While he’s unlikely to win or get even a million votes, this colorful personality is winning social media, anyway. 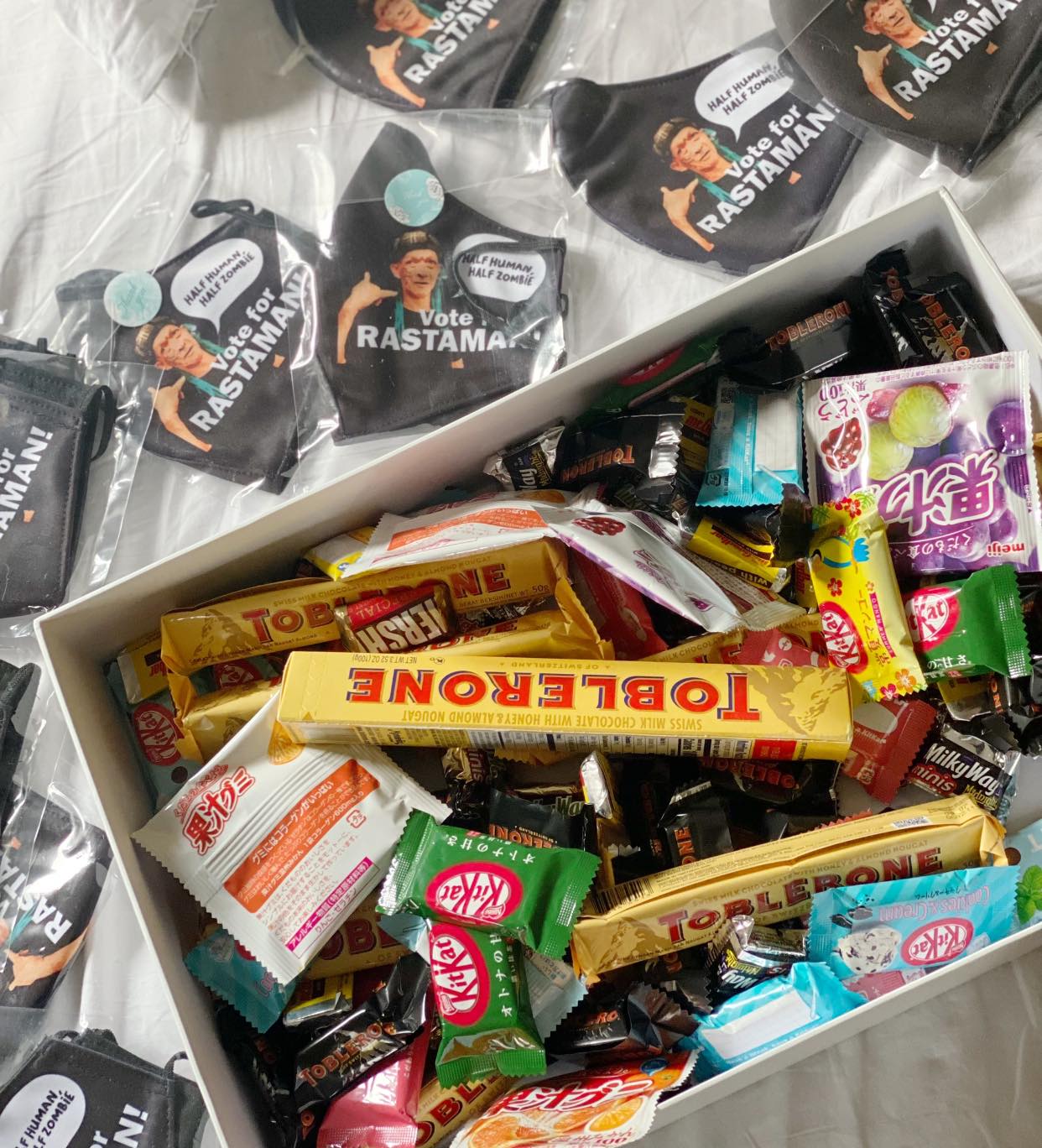 Who is Rastaman in the Philippines?

Mr. Ronaldo Plaza made a name for himself as the “Rastaman” in the Philippines. He made everyone laugh upon introducing himself as “half human and half zombie.”

He doesn’t have a clear platform of governance, but he’ll readily tell you about the numerous tattoos on his body. He even has a third-eye symbol in his cheeks, a motorbike sign tattoo near his forehead and temple, and an infinity symbol tattoo on his face.