MANILA, Philippines- All public places in the Philippines will soon be smoke-free as President Rodrigo Duterte is expected to sign an executive order (EO) declaring a nationwide smoking ban sometime within October.

In an interview with reporters, Department of Health (DOH) secretary Paulyn Ubial said that that they have submitted the draft executive order, which is almost a duplicate of the ordinance that bans smoking in Davao City. This means that what is being done in Davao City will soon be implemented nationwide if Duterte signs the EO. 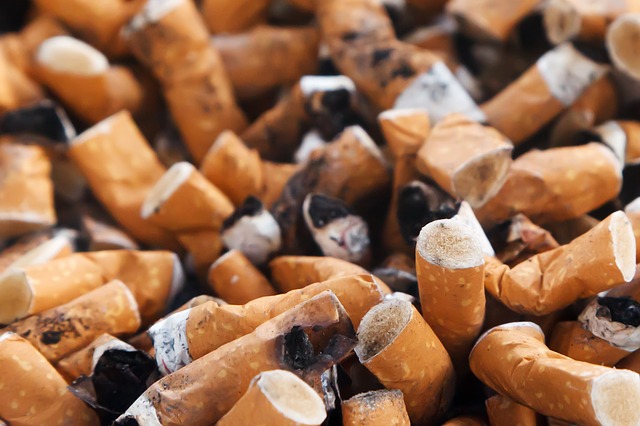 “There will be no smoking in public places anymore, whether indoor or outdoor. Parks, bus stations, and even in vehicles. All these are considered public places,” Urial explained.

Duterte, the former mayor of Davao City, has stressed his plans to make the country smoke-free saying it had only caused diseases to both smokers and secondhand smoke victims. The World Health Organization (WHO) has previously acknowledged Davao City’s smoking ban as an effective smoke-free policy in an urban area.

In addition the EO, the DOH will be pushing for the revision of RA 9211 or the Tobacco Regulation Act of 2003.

“We’re hoping to change that so that there will be no more gray area and totally we can ban point-of-sale advertisements as well as the designation of smoking areas,” the health chief said.

New Vois Association of the Philippines (NVAP), an antitobacco advocate, believes that banning point-of-sale advertisements (POS) of cigarette products would be important in fighting the threat of smoking-related diseases.

In Davao City and in some other areas, POS ads of cigarette products are not allowed.

Six Things to Do Instead of Smoking

Here are some strategies that you can do to help you quit the habit of smoking.