Adonis Lagangan, an OFW who worked abroad as an engineer, has just built his own electric vehicle and launched it under his company Clima Mobility. Currently considered as the newest member of the Electric Vehicle Association of the Philippines (EVAP), the mechanical engineering graduate from Mapua Institute of Technology claims that his creation is a product of his passion for vehicles and the environment.

“Right now, we manufacture on a build-to-order basis. We need green financing to help finance our operations and an inventory of electric cars. Thus, we are now in search for grants and funding to build up our plant capacity. We are also open to partnership, whether local or foreign, for funding and technical assistance to improve our product,” Lagangan said in an interview with the Manila Times. 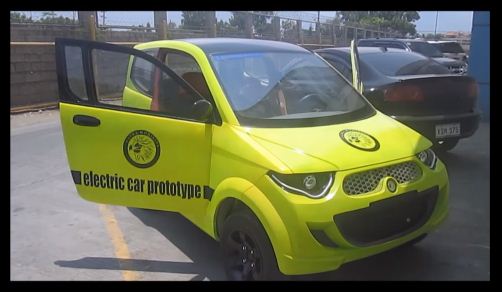 Lagangan’s Genuis EV is not funded by any big companies or foreign partners. Instead, he had to work hard to finance the project himself. He raised the needed money by working as an engineer for Marubeni Corp’s coal-fired power plant projects in Asia.

During that time, he also took his skills to the next level by learning forming and 3D CADD designing “in between deployments,” the MT article tells us.

Lagangan recalled, “I then worked to complete the design of the prototype of my dream electric car. I fervently hoped that one day, I will become a full-time EV manufacturer.”

He finally achieved his dreams with the launch of Genius EV, an electric mini sedan with a seating capacity of five. 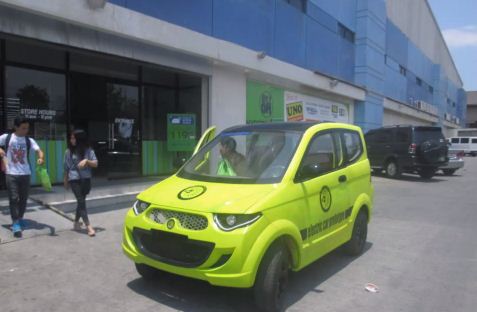 “It can be used as a small electric taxi for Metro Manila, as a patrol car for the barangays, as a service vehicle for LGUs, government agencies and big companies and as a delivery car for logistics companies with the rear portion modified as an enclosed van. Even individuals who wish to save on fuel and help reduce pollution in the city will find the Genius EV the perfect solution,” said Lagangan.

Meanwhile, EVAP President Rommel Juan believes the government should support the Genius EV. “At this stage, a little help from government would be much needed because now, we have a mini sedan that we could proudly claim as Gawang Pinoy!” said Juan.

What Is An OFW?

OFW is an acronym that stands for overseas Filipino workers. According to Unlad Kabayan, it is estimated that “10% of the population of the Philippines or around 9 million people are working overseas as temporary workers at any given time.”