Education is valuable. This is the reason why most parents choose to send their kids to school.

But poverty is a huge factor in making this a huge challenge, especially in the Philippines where there are more poor than rich people. Thankfully, many children still continue going to school in hopes of a better future, despite the difficult challenges they have to face. 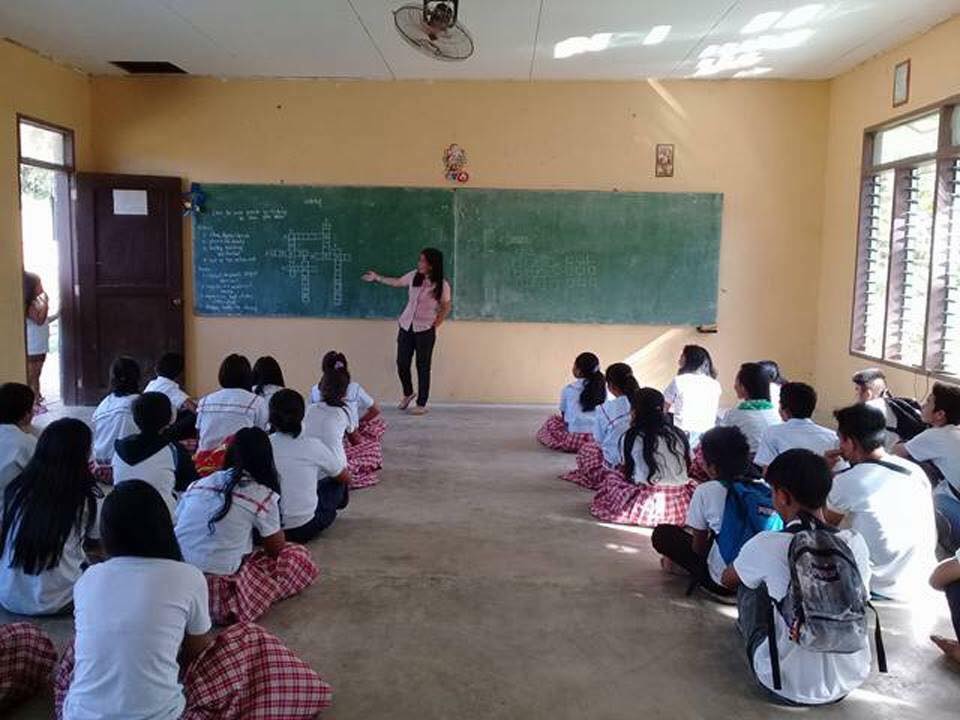 Take for example the Mangyan children of Brgy Malo, Bansud in Mindoro Oriental who are forced to sit on the floors of their classrooms because the school doesn’t offer chairs. They do have classrooms with blackboards and other facilities, like a ceiling fan but chairs are just too expensive for them. 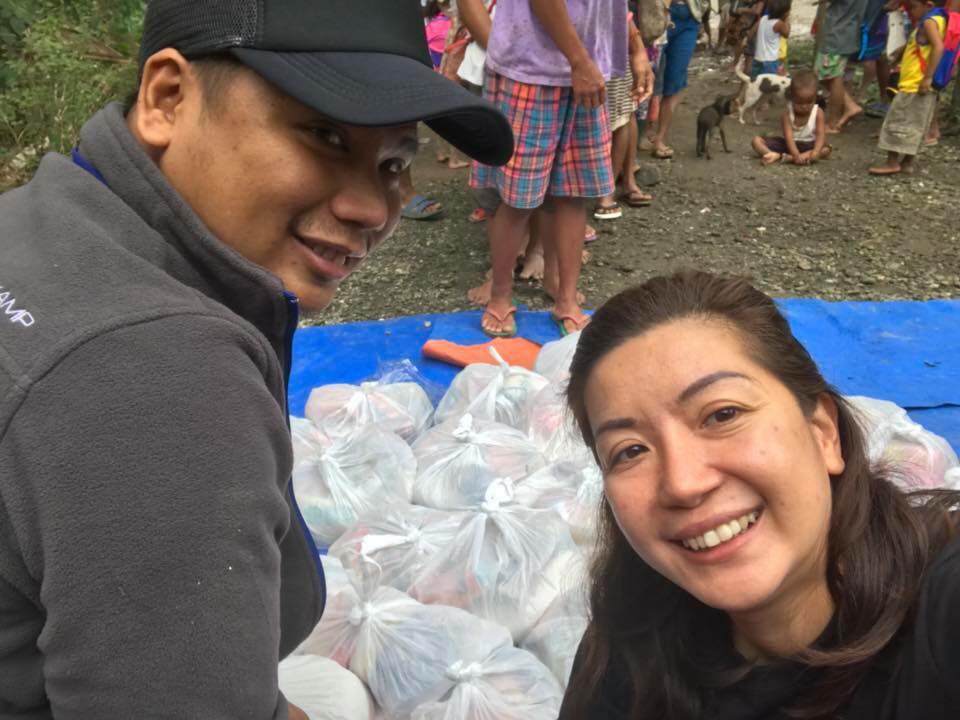 The children’s sad plight was discovered by journalist Kara David who was in Mindoro on a trip with her husband. The couple learned that the locals were able to build a school at the foot of the mountains, thanks to bayanihan, but were unable to buy chairs. This did not stop the kids from going to school, even if that meant sitting on the floor.

A lot of people sent donations after hearing these diligent kids’ story. Donations came from as far the US, Italy, and Canada through ‘Project Malasakit’. 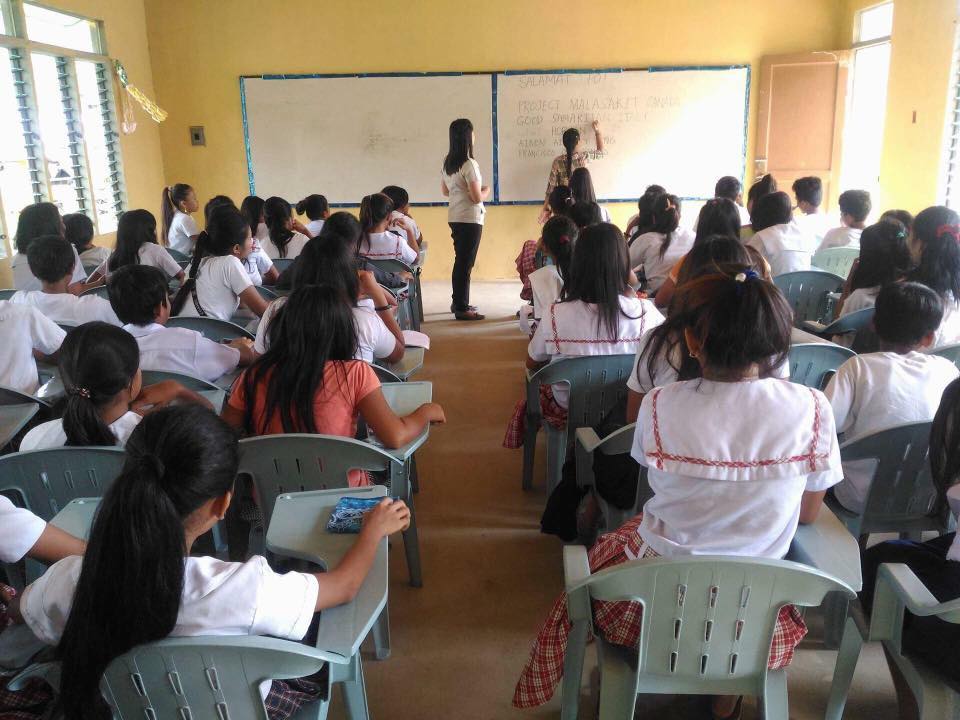 Thanks to these donations, the discount they received from Uratex, and the free shipping they got from Starlite Ferries, Kara David’s Project Malasakit was able to deliver the donations to the school. It is heartwarming to see the kids now sitting on arm chairs instead of studying on the floor.

But the project didn’t just stop with the chairs. Because there was still a lot of money left over from the donations, Kara David promised to have the water system fixed so that the Mangyan community will have clean drinking water. Wow!