Do you ever wonder why trolls, aggressive people who go online to start an argument For a variety of reasons, even exist? Do they have so much time in their hands that they could afford to spend a whole day annoying people online?

Apparently, there is such term called professional trolling. These are individuals who actually get paid to post derogatory comments as well as off-topic messages hoping to dominate public discourse on social media. In an article for Rappler titled “Propaganda war: Weaponizing the internet”, seasoned journalist Maria Ressa explained that certain online propaganda campaigns can pay a troll up to PHP100,000 (around US$2,073) per month. 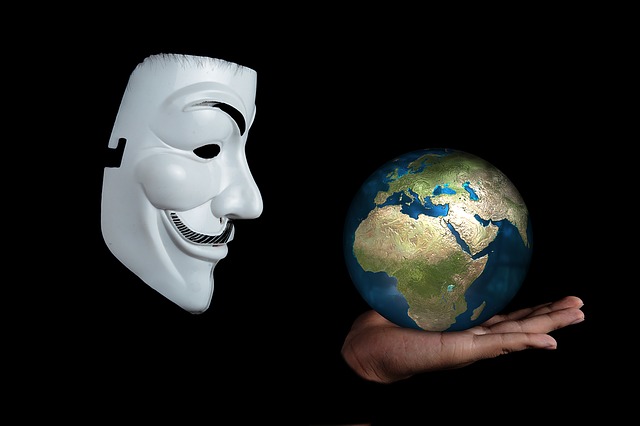 Sounds like your ideal job? However, it may not be as easy as it may seem as professional trolling in the Philippines is more than just manipulating people’s emotions on social media. Ressa said paid trolling now involves creating a social movement to create gaps in the society “by exploiting the economic, regional and political divides” in the country.

According to Ressa, paid trolls use fake accounts and work together with anonymous pages in order to strengthen each other’s reach for Facebook algorithms. A Rappler source confirmed that a small group can earn up to P5 million per month.

Meanwhile, in the article “Confessions of a Troll” for Inquirer, professional troll William (not his real name) said that unlike in the US, professional trolling in the Philippines happens only in events like the presidential campaign. Paid trolls work together as an organized group to “push an agenda, to propagandize.”

William, who revealed he was enlisted by the camp of one presidential candidate in the last elections to work as a professional troll, said the pay was really good.

What is an Internet troll?

An Internet troll is an individual who posts derogatory comments and start fights by upsetting people with the deliberate intent to provoke readers into an emotional response to disrupt normal on-topic discussion. Most online trolls do this for their own satisfaction.