A cab driver who was having a really bad day chatted up with his passenger, telling him about his money troubles as his house was getting foreclosed and he had nowhere to ask for help. What he didn’t know is the man in the backseat has the power to help him out of his dire situation.

A taxi driver in Las Vegas, Nevada, Pedro thought he was just picking up yet another passenger and driving him to the airport. He didn’t have any idea that the man who rode his cab was Quincy Amarikwa, a professional soccer player of the San Jose Earthquakes of San Jose, California. 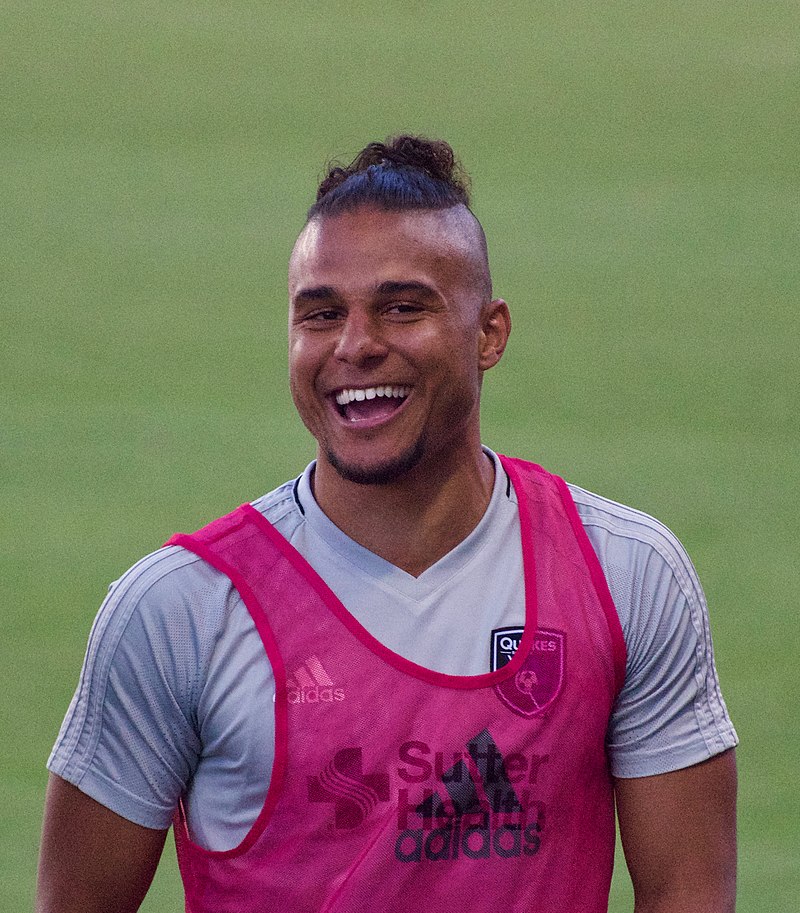 By Noah Salzman (Own work) [CC BY-SA 4.0], via Wikimedia Commons

Quincy happened to be in town for a marketing campaign. He was on the way home when he rode Pedro’s cab.

He was having a rather troubled day after getting a foreclosure notice on the mail. So, Pedro couldn’t help but talk about his worries with his passenger, thinking it would lighten up his load to have someone else hear his problems. 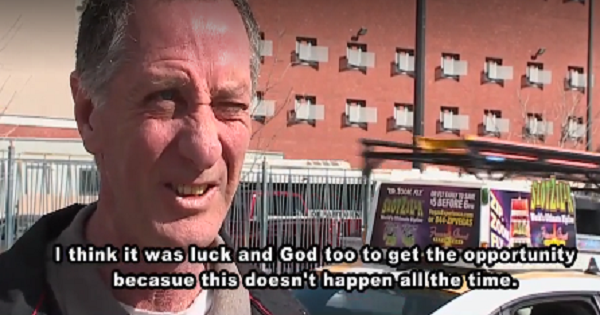 Touched by what this man was going through, Quincy wrote him a $2.2k check for the cab ride – certainly not something Pedro was expecting to receive from a passenger!

With all the blessings he received as professional soccer player, Quincy decided to help out the best way he can. He’s not asking for anything back from Pedro as payment for the gift but told the cab driver he wants the man to ‘pay it forward’.

How Much is the Salary of Quincy Amarikwa?

His ride with Pedro actually came after some months of being out of commission due to surgery to repair some torn ligaments. We’re quite sure he’s happy and feeling blessed to be back in the game.