When you have a bun in the oven, it’s easy to just give in to your cravings. Grabbing some pizza or indulging in sweets during pregnancy may seem harmless, but a recent study has shown that consuming high-fat and high-sugar diets while expecting may affect the development process of the baby inside your womb.

In fact, the findings of the study published in the Journal of Child Psychology and Psychiatry suggests that poor prenatal nutrition causes mutation associated with higher ADHD symptoms. 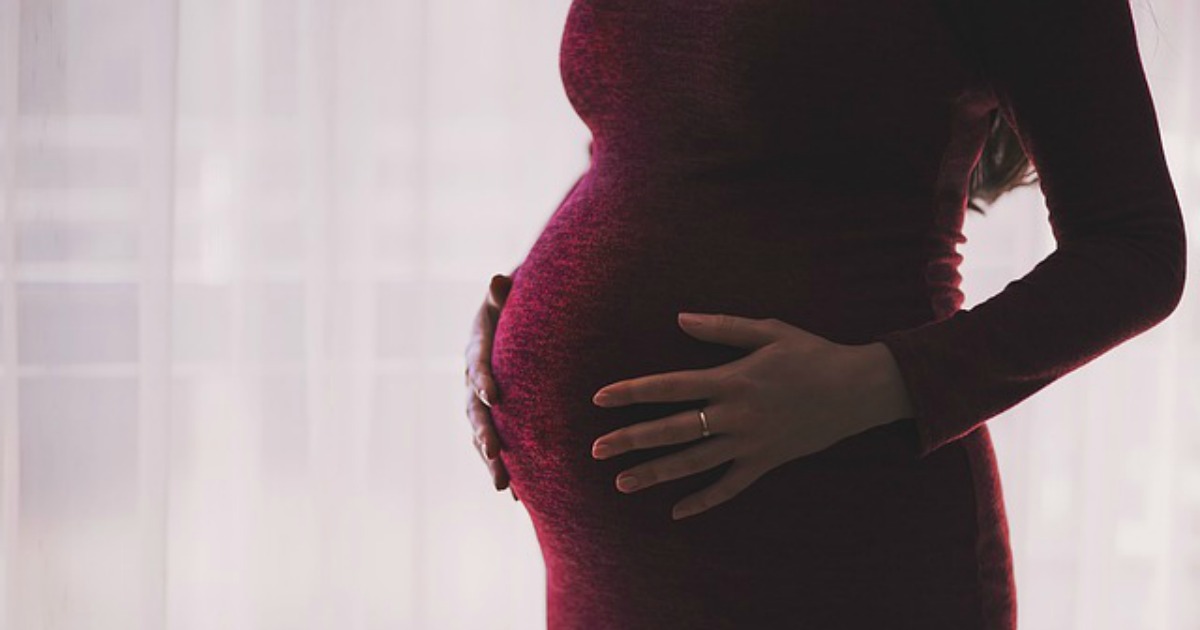 The researchers found that changes in IGF2, a gene involved in fetal and brain development of areas crucial in ADHD, were influenced by the mother’s nutrition. High fat and sugar diets were associated with higher IGF2 mutation in children with both early onset conduct problems as well as kids with low conduct problems.

Interestingly, this gene mutation has been found in children of mothers who experienced famine in Netherlands during World War II.

According to Dr. Edward Barker, one of the study authors, their findings highlight the importance of having a healthy diet during pregnancy. It also suggests that having a healthy prenatal diet may ultimately decrease ADHD symptoms as well as conduct problems in children.

“This is encouraging given that nutritional and epigenetic risk factors can be altered,” he added.

What are the symptoms of ADHD?

Children and adults can have attention deficit hyperactivity disorder or ADHD. Know the symptoms based on a list by WebMD.