A young woman has received much flak on social media after she posted a photo of her baby bump on Twitter, asking for 4k retweets so she won’t abort her baby! Can you believe that?

The Twitter user who goes by the handle @saipanting is from an unknown location but this did not stop people from hating on her after she posted the photo of her baby bump, writing, “4 months pregnant. 4k RTs (retweets) & I won’t abort it.”

While it is hard to decipher whether the post was a prank or something serious, a lot of people thought it was serious and were so afraid for the unborn baby that they retweeted it just to save the child! As of press time, the post has gained close to 11k retweets and more than 12k likes. 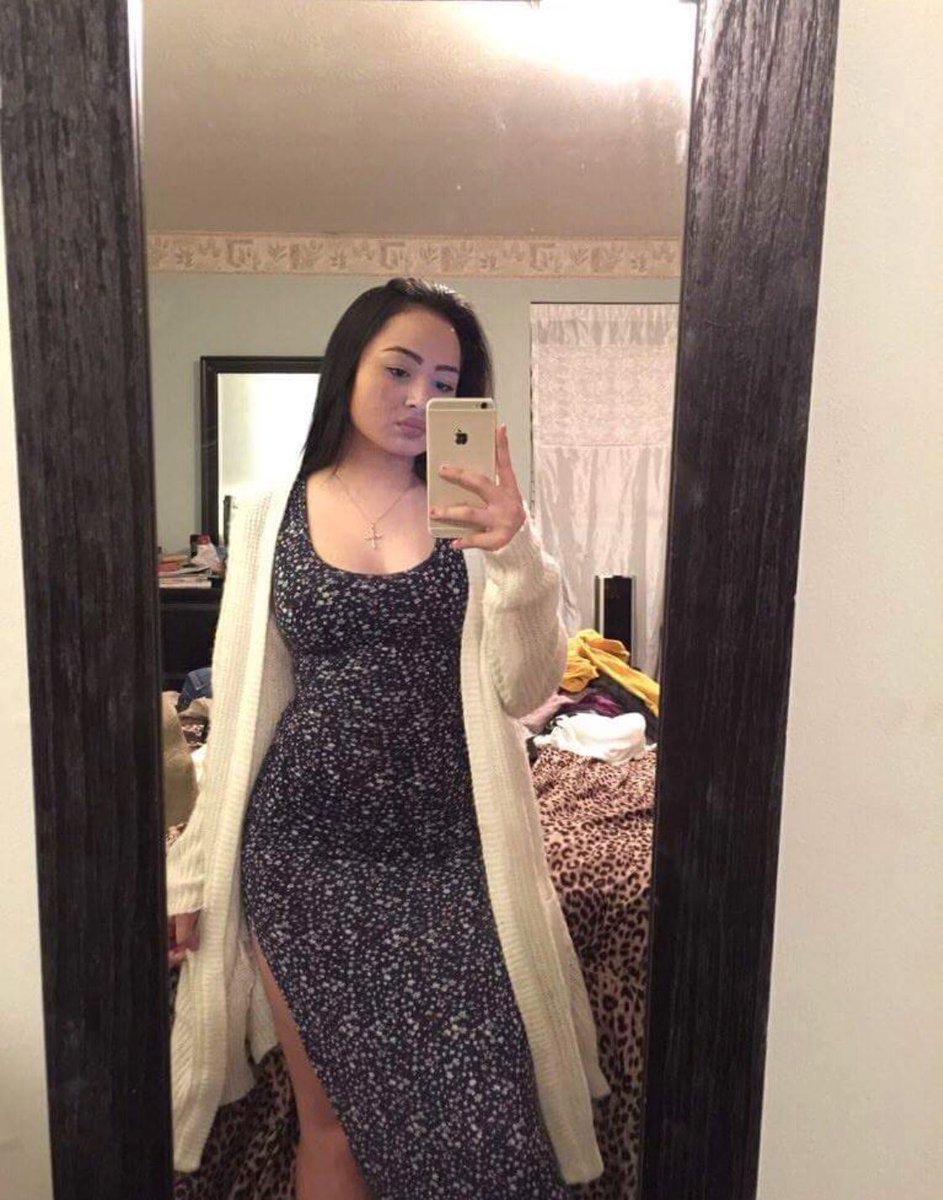 But while the post was popular on Twitterverse, with people bashing the girl for using the baby just to earn her 15 minutes of fame. If she was serious at all, then many felt that she does not deserve to be this baby’s mom even if she chooses to keep it now after her 4k goal was surpassed.

Others also pointed out that aborting a 4-month baby is not just murder but could also be dangerous for her – while others believe this was just staged so she would become popular.

The drama seems to intensify when one guy replied to the post, accusing the girl of blocking his original account. The guy said he was shocked and seemed rather angry that she didn’t tell him it was her baby, only for him to learn on Twitter that she’s pregnant. 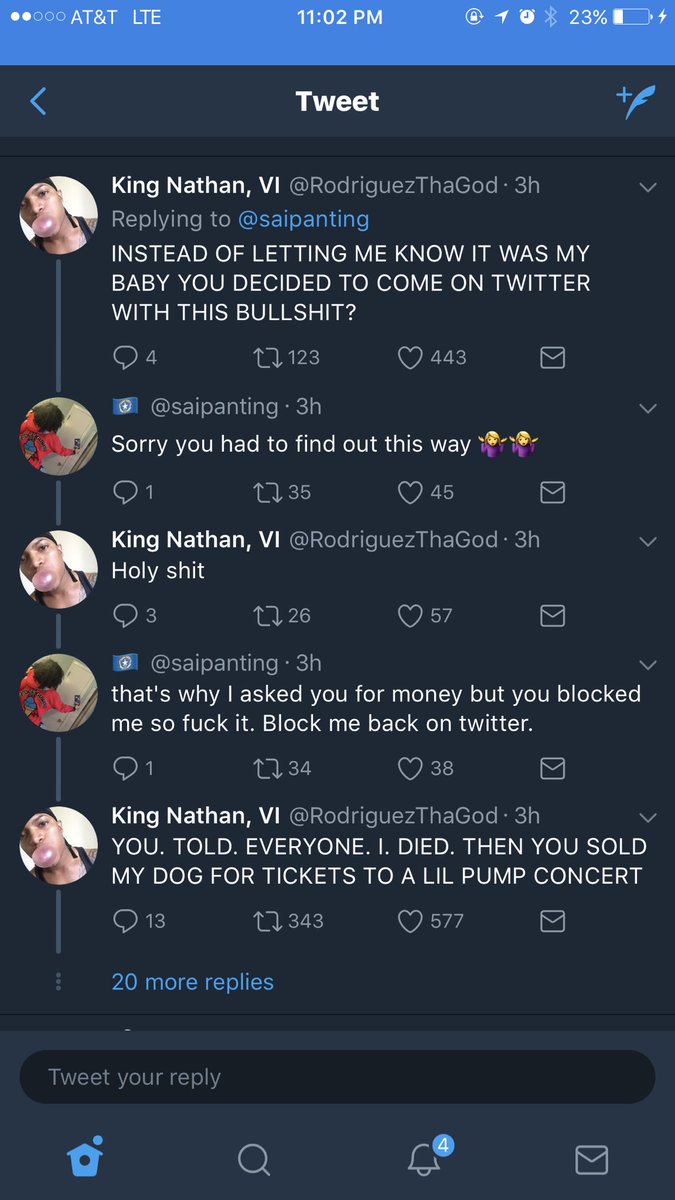 But many still think it’s fake – even the supposed exchange between the girl and this guy seemed stage. Do you agree?