Cops and city hall employees in Cebu City, central Philippines are stumped over the identity of the prankster who ordered thousands of pesos worth of food takeouts for the offices of Vice Mayor Edgardo Labella and three other councilors over the past couple of days.

Jovy Montecillo, staff at the Office of the Vice Mayor, told Sun Star Daily Cebu that several boxes containing chopped lechon costing close to Php3,000 plus softdrinks worth Php700 arrived at their office close to noon on Wednesday. 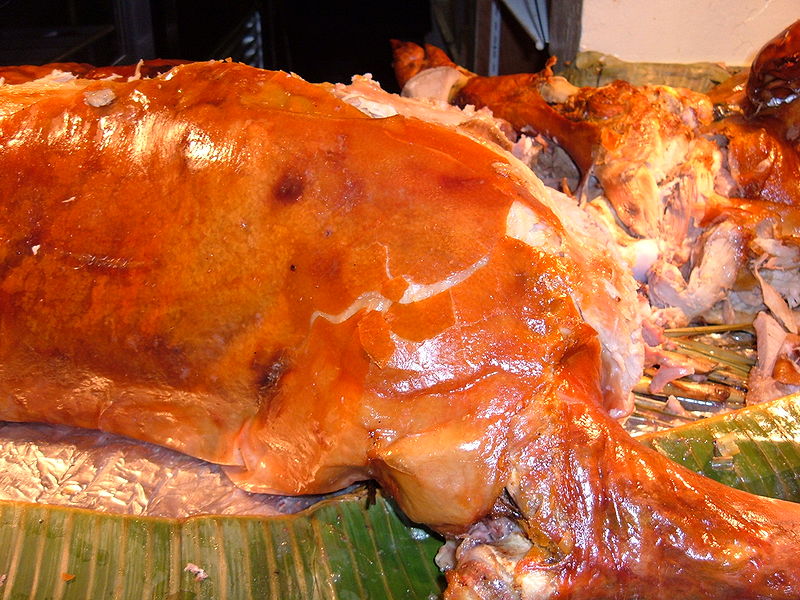 By BrokenSphere (Own work) [CC BY-SA 3.0 or GFDL], via Wikimedia Commons

The delivery woman was sure that the order was for their office but was shocked to learn that no one from there actually called for these food to be delivered. Concerned that the food will be spoiled as the lechon, after all, had already been chopped up, the worried delivery woman appealed for the office to pay for the order.

Vice Mayor Labella ended up paying for the order as he had just finished his meeting at the time – and it was close to lunch time anyway.

But the office was once again sent five kilograms of crispy pata at about 3 o’clock that same day. The caller also asked the restaurant (a different one from the first restaurant that sent the lechon) for phone load worth Php500, telling them the vice mayor’s office will pay for the food and the prepaid load.

This time, the vice mayor did not pay for the food and the load.

Also on Wednesday noon, the office of Councilor Mary Ann de los Santos received three boxes of lechon worth P1,200 – this lechon came from a different establishment from the one that delivered to Vice Mayor Labella’s office!

They also received eight burgers and six bottles of softdrinks from yet another restaurant!

Kate Belasino, one of the councilor’s staff, told Sun Star Daily Cebu that they did not accept the order since they did not order it. Although the delivery guy gave them the number of the person who had placed the order, the prankster would not talk despite answering/accepting the call. 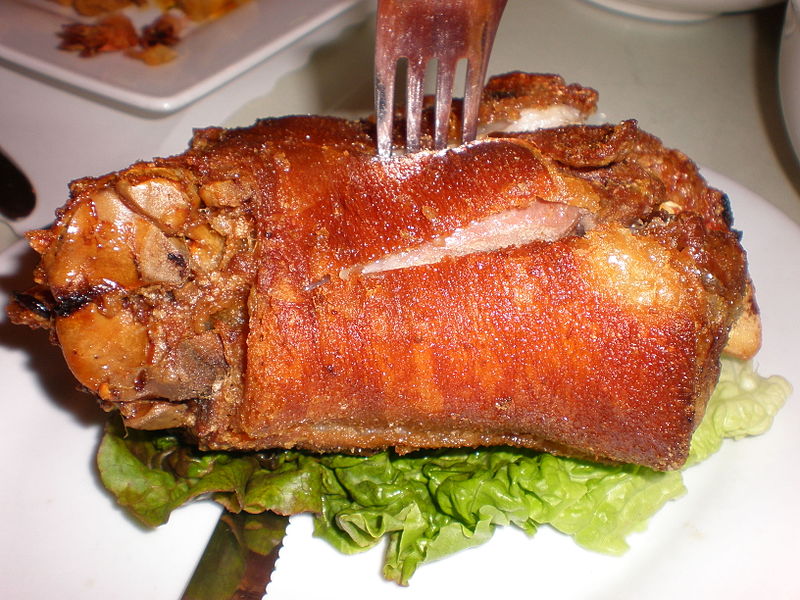 By BrokenSphere (Own work) [CC BY-SA 3.0 or GFDL], via Wikimedia Commons

Meanwhile, Councilor Jerry Guardo’s office received massive orders of burgers twice, from different burger chains. The first batch was also delivered on Wednesday – it was worth Php3,215 – while the second was for Php2,000 the following day.

Again, they were given the pranksters number but the person wouldn’t talk.

The office of Councilor Sisinio Andales also got Php3,000 worth of lechon and some softdrinks last Wednesday. The prankster also got Php700 prepaid load. The office did not accept the food or pay for the cellphone load.

Vegetable salads were previously delivered to Andales’ office earlier in the week.

But the prankster did not stop with Cebu City officials. Included in the prank was the office of Mandaue City Vice Mayor Carlo Fortuna who also received thousands worth of food from restaurants in his city.